SPHE’s Once Upon A Time in Hollywood 4K Ultra HD/Bluray Collector’s Edition arrived a couple of days ago.

It’s pricey ($75) and over-sized, as the below comparison shows. Doesn’t fit on the shelf like the others do, but there’s the audacity. I’d previously leafed through the Mad magazine “Bounty Law” parody, but it’s cool to own it. I love the 45 vinyl record with the yellow plastic turntable adapter. And I love the additional 7 scenes. Thanks to the Sony promo gang.

Sidenote: I’ve seen OUATIH in theatres two or three times, I’ve streamed it on HD and now I’m watching the 4K version, and dp Robert Richardson chose to shoot with a strangely subdued screen-door or mosquito-net visual effect. And I”m sorry but my eyes are annoyed by this. Richardson never allows you to look at the images without this odd scrim in the way. It’s less evident in open-sunshine scenes (Pitt fixing the TV aerial on the roof) but it keeps returning. 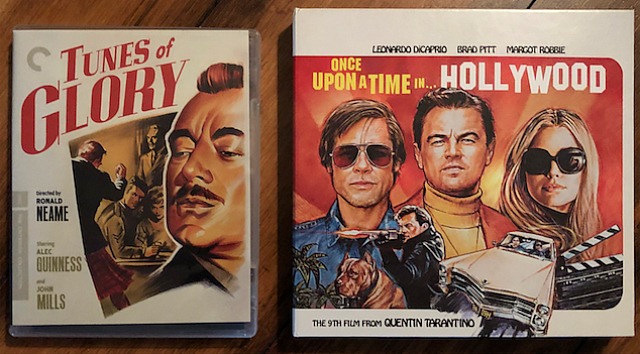 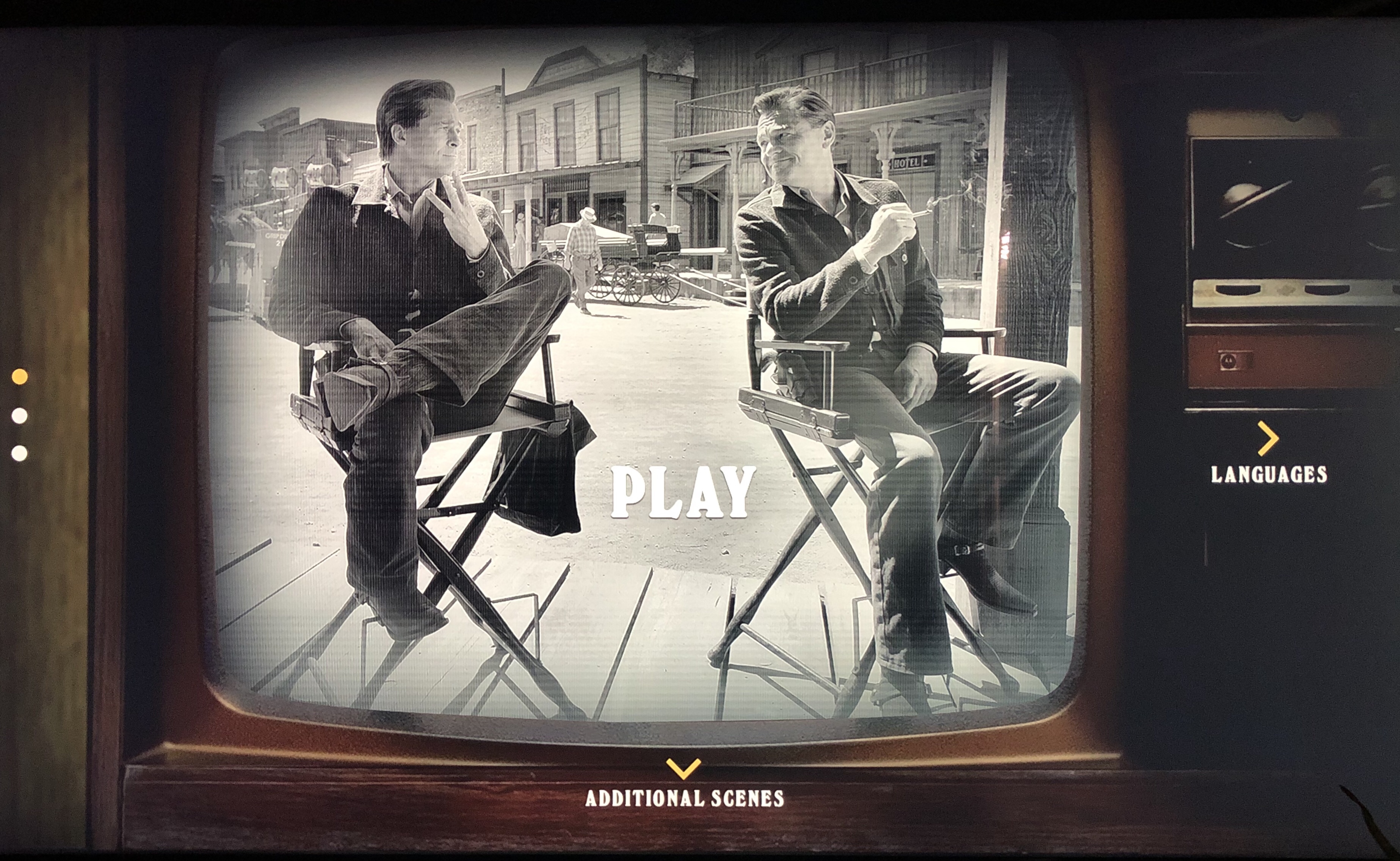 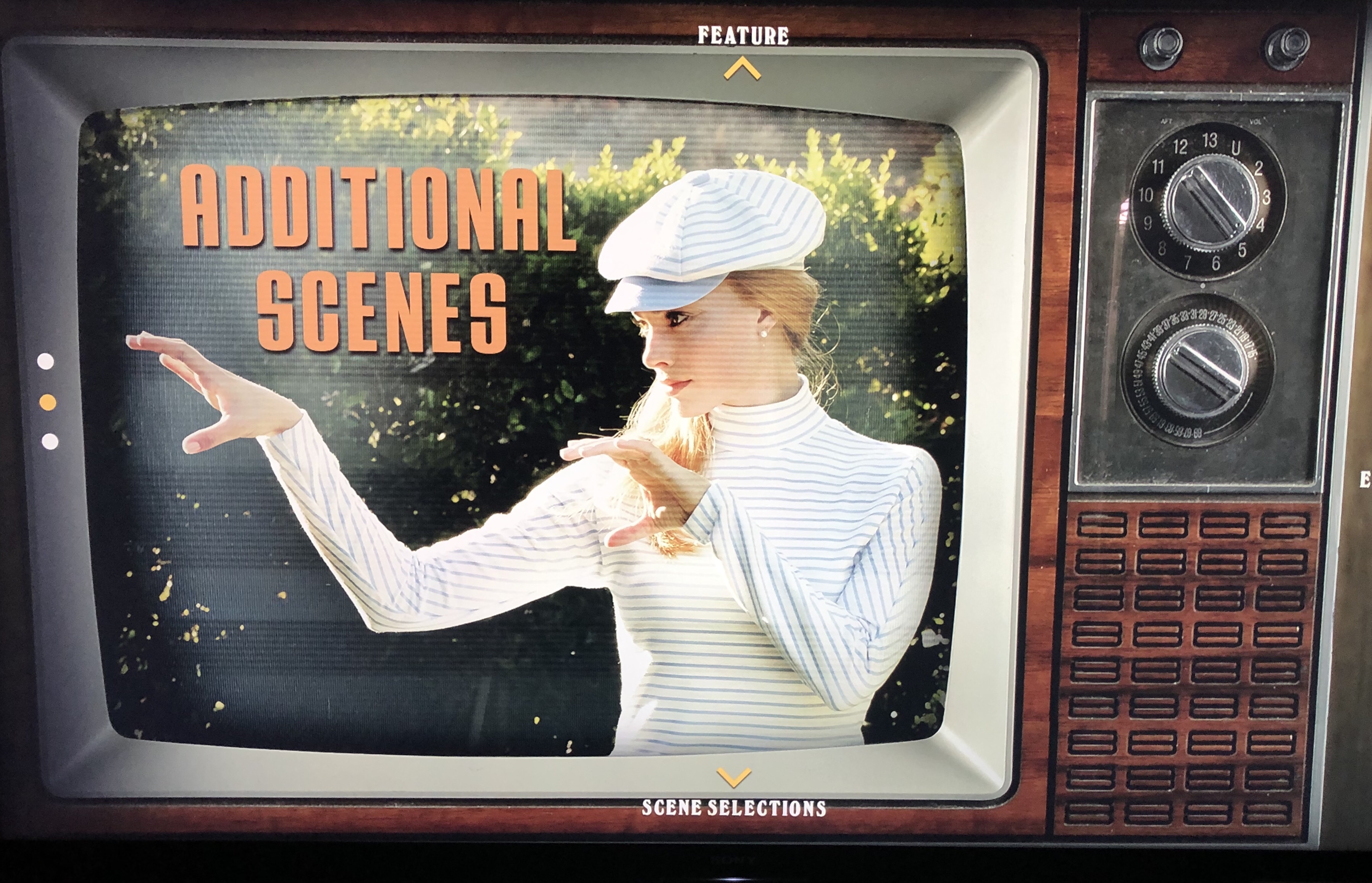 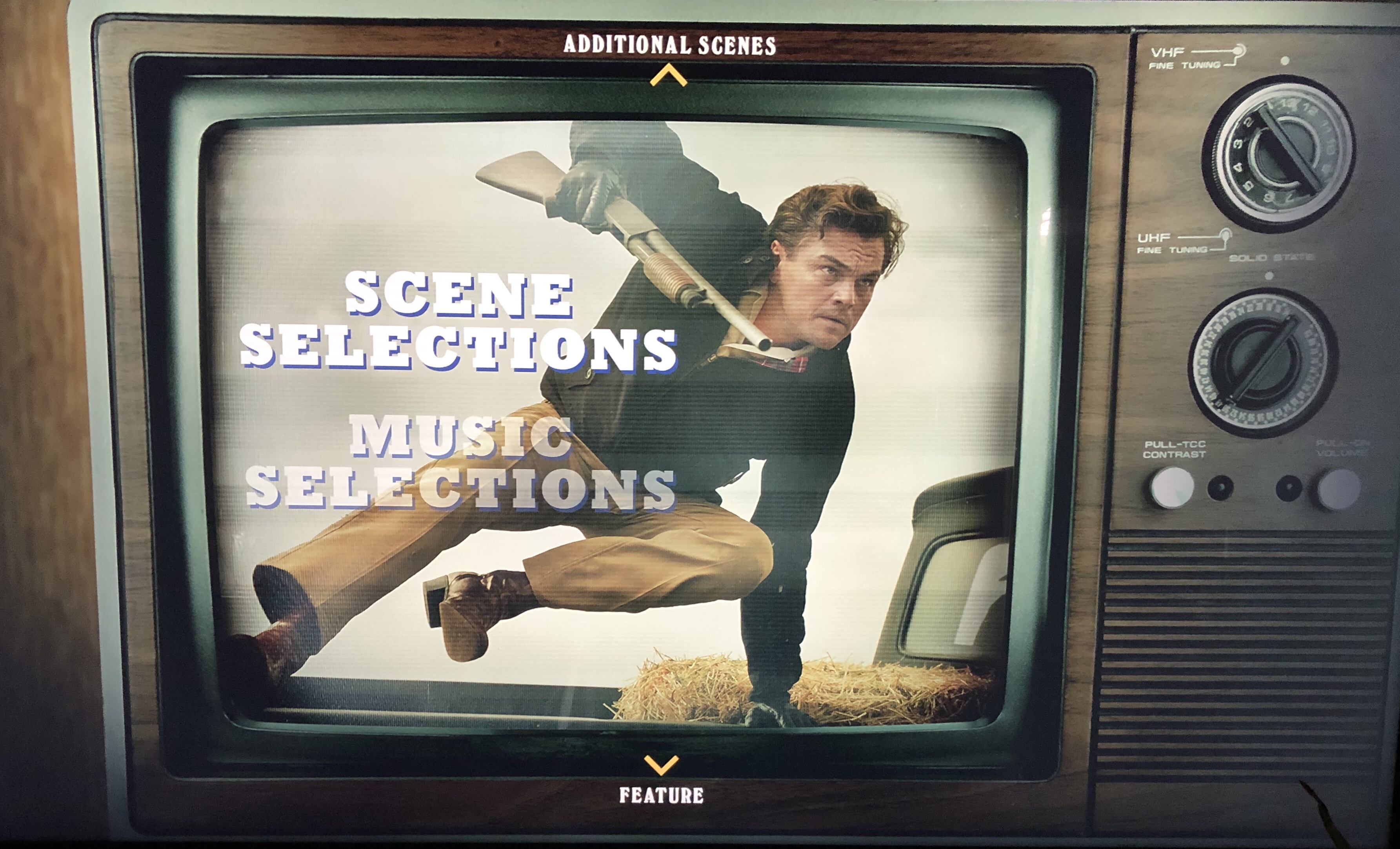