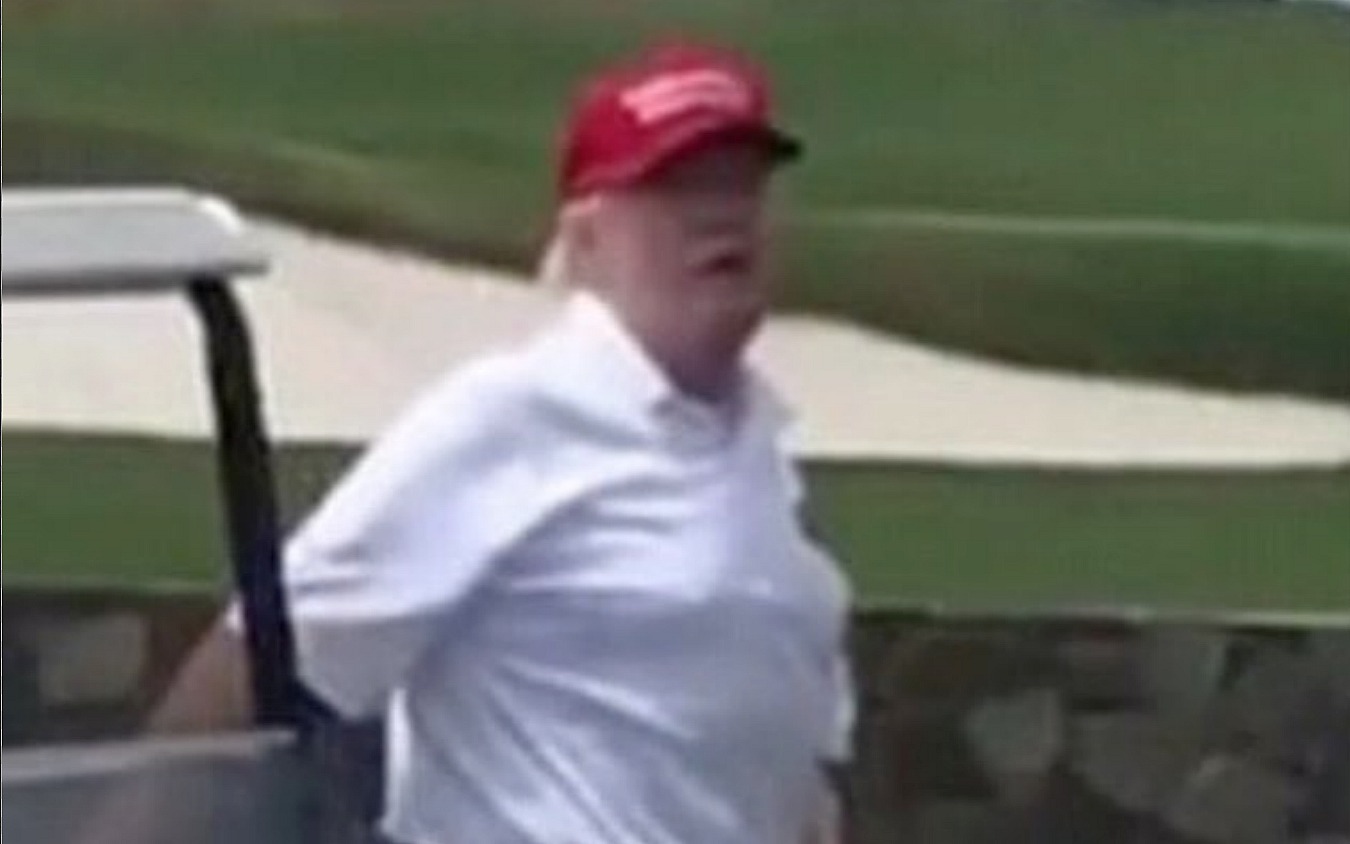 This may sound cruel, but images matter. President Trump could easily afford breast reduction surgery. If I were in his golf shoes I wouldn’t hesitate.