The foodiest critics group in the world is now voting. This is who they are, what they stand for, what they care about most….toasted bagels and fruit and potato salad. No, seriously — they mostly care about defying Joe Popcorn mindsets. Which is cool.

Best Film: Parasite / (HRO). Runner-Up: The Irishman. HE commentary: Parasite is a far lesser film than The Irishman, but the people who have been doing Parasite handstands since last May can’t be stopped. They know it’s a less-than-perfect film, but they won’t back off because it focuses on vast social inequity.

Best Actress — Mary Kay Place, Diane / (Yay). Runner-Up: Lupita Nyong’o, Us. HE commentary: Insisting that Nyong’o’s scream-queen-meets-bug-eyed-zombie performance is award-worthy…I give up. It makes no sense to me. I never so much as flirted with the faintest fantasy that it might be an awards contender. In my mind it still isn’t. Nyong’o is a top-tier actress and she sold the dual-role thing, but genre-level performances don’t belong among award finalists. Because they’re defined by jizz-whiz and genre tropes.

Best Supporting Actor — Song Kang Ho, the father/limo driver in Parasite / (HRO). Runner-up: Joe Pesci, The Irishman. HE commentary: Due respect but Song Kang Ho’s performance is on the broad, over-emphasized side. It doesn’t begin to approach the skill and absorption factors in Al Pacino and Joe Pesci‘s supporting turns in The Irishman, and lacks the confident charisma of Brad Pitt‘s Cliff Booth in Once Upon A Time in Hollywood. HE preference: Torn between Pacino and Pitt, leaning toward Pacino.

Best Production Design — Barbara Ling, Once Upon A Time in Hollywood / (WTF). Runner-up: Ha Jun Lee, Parasite. HE commentary: What was so noteworthy about the Once Upon A Time production design? Rick Dalton’s Cielo Drive ranch-style pad? The rickety shack that Bruce Dern‘s George Spahn lives in? Lighthouse production designer Craig Lathrop built a rustic 19th Century home plus a worn-looking brick lighthouse from the ground up — nothing in OUATIH or Parasite compares to this. 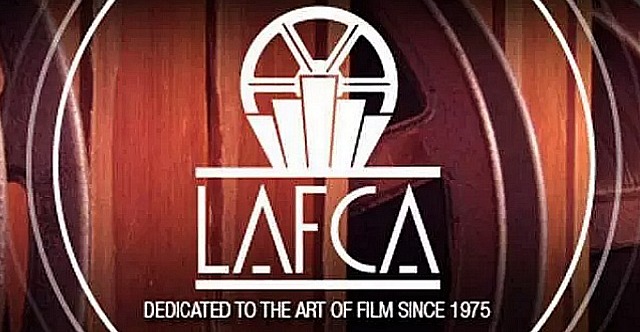 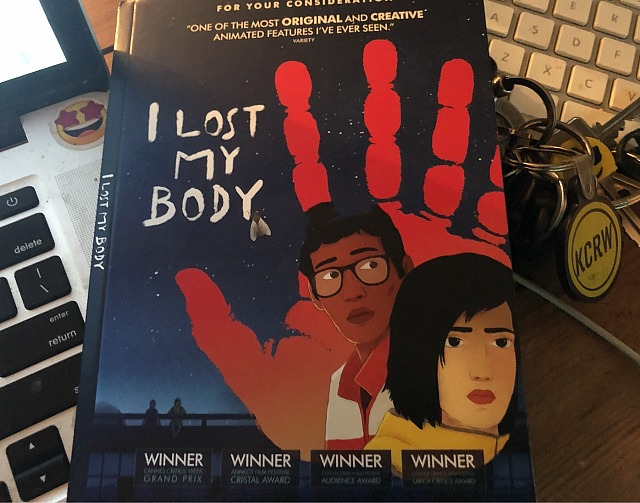