HE to NYC journos (some at early afternoon Cats screening, two who’ve already seen it): “What’s the likely aggregate numerical opinion of Cats going to be? Straight from the shoulder….most people are likely to give it a 9, an 8.5, a 7, a 6…what?”

Journo #1 “I’ll say 45% on Rotten Tomatoes unless expectations going in are lower than expected.”

Journo #3: “I’m here at 1 pm screening where they have real people ‘recruited ny marketing firms.’ And when I asked a prominent independent publicist, she said “I saw it last night…it’s the play.”

Journo #1: “I’m here too. Not sure why they need seat-fillers who probably will tweet about the movie while we can’t.”

Journo #4: “I guess you are all at Cats? Very good performances, but it’s an odd show. It was odd on Broadway. There is no plot, which is why Japanese audiences flock to it. They loved the music and the costumes. There is a slight plot line which makes no sense. Jennifer Hudson is amazing. Judi Dench is lovely. RT 75%.”

Journo #5: “I have a long-standing record of never having seen Cats. I don’t intend to break that now.” 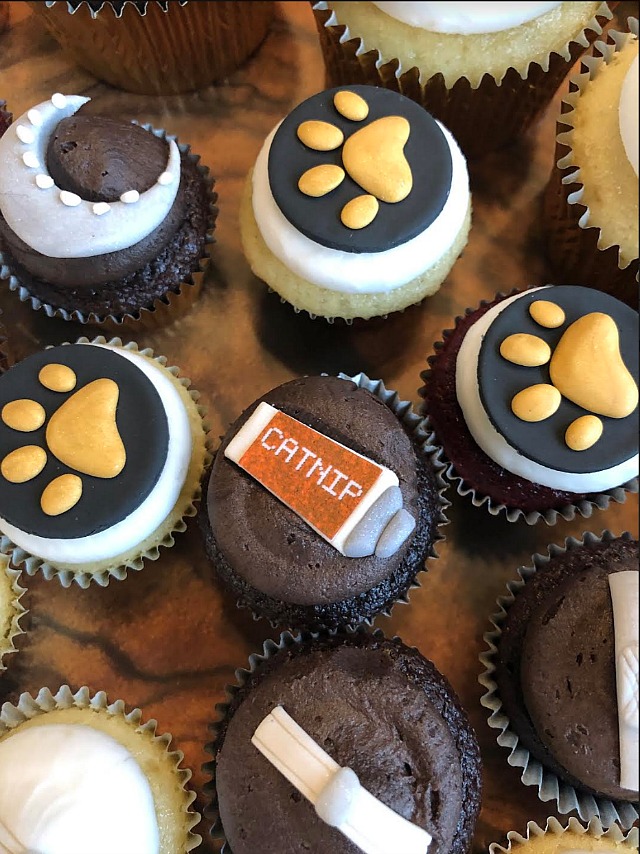 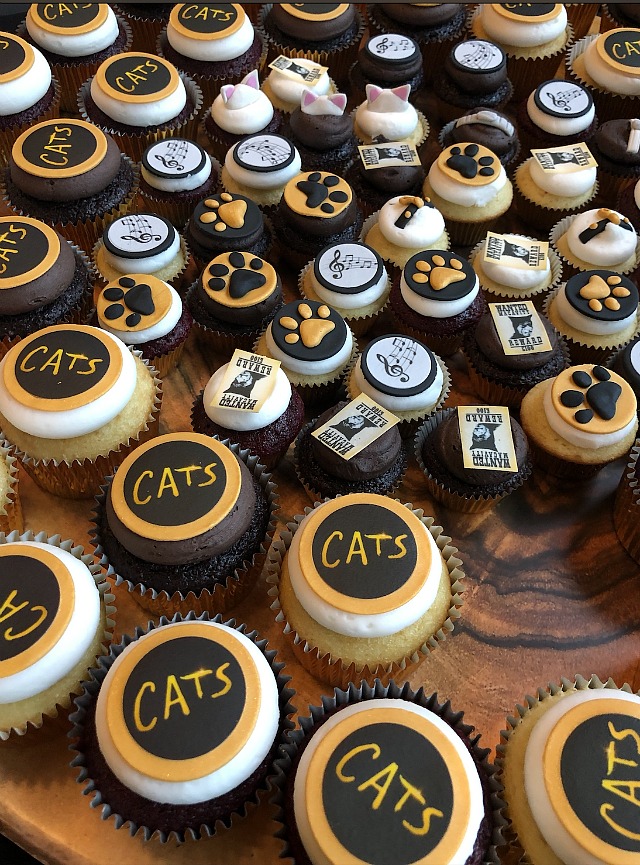