It’s time to rectify the 1959 Oscars once and for all. Posthumously, of course, but better late than never. The winners of record will still retain their places in history, of course, but 60 years have passed and new perspectives have emerged, and it’s time to ratify this.

Charlton Heston gave a first-rate performance in Ben-Hur, and rode that film’s political coattails to win a Best Actor Oscar. But who watches that 1959 Biblical epic today to savor Heston’s emoting? The film is admired, justly, for the sea battle and chariot race sequences, for Robert Surtees‘ cinematography, and for the huge expensive sets. But HE has another Best Actor winner in mind.

Starting from the top… 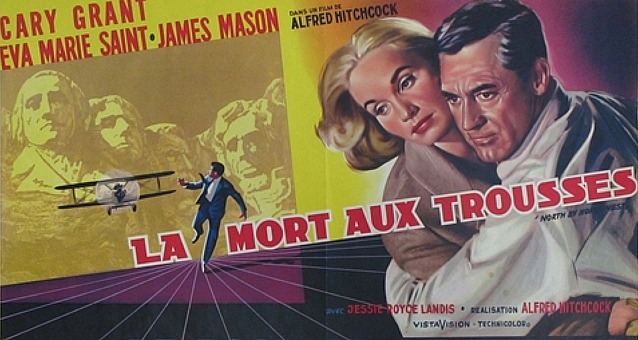