Reaction #1: The Outstanding Cast noms (SAG’s equivalent to Best Picture) went to Bombshell, The Irishman, Jojo Rabbit, Once Upon a Time in Hollywood and Parasite. Sincere HE question: What happened to Little Women? I’ll tell you what happened to Little Women. A percentage of SAG/AFTRA members found it a bit precious, studied, curious and “meh”, and they didn’t like Florence Pugh‘s Amy, and they liked Bombshell a lot more.

HE journo pally: “No Little Women = total rebuke to progressive film twitter and the woke Robespierres! And four nominations for Bombshell, which, even though it’s the cinema’s first major #MeToo statement, the wokesters have put on their list of books to be burned, along with Joker and to a lesser extent Marriage Story, etc.”

2d HE pally: “I don’t think it was a rebuke so much as proof that the Twitter world, as in politics and the Oscars, is a bubble, And I don’t agree that wokesters are going after Marriage Story. Noah Baumbach deserves to have his feet held to the fire for making a total lie of a movie — a cowardly self-pitying lie.” HE retort: Within its own realm, Marriage Story felt honest, vulnerable and forthright to me. Just because Noah didn’t specificqlly dramatize the (alleged) real reason why his real-life marriage to JJL ended in divorce…that doesn’t mean his film isn’t honest in its own way. 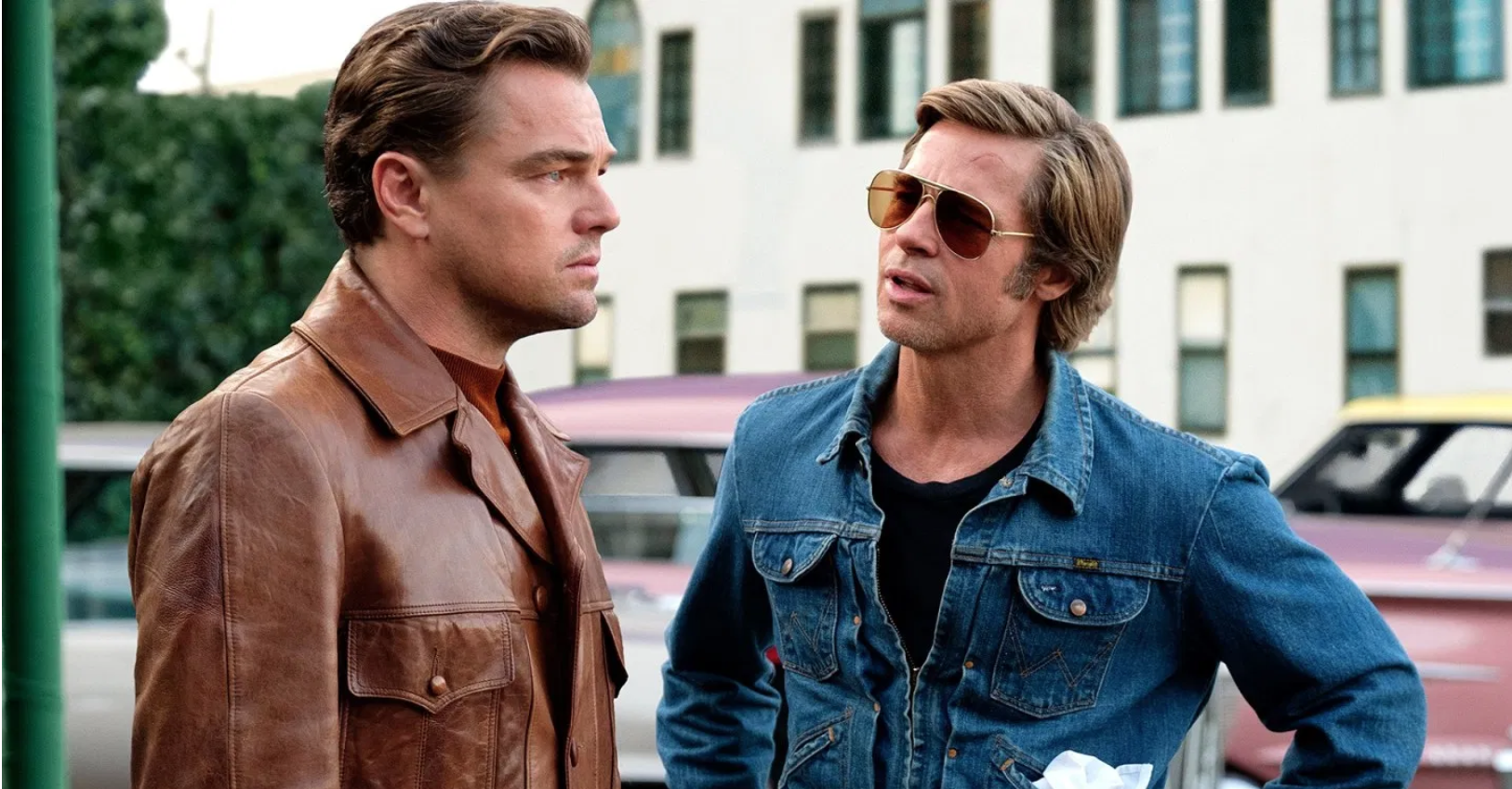 3rd HE pally: SAG’s Outstanding Cast ensemble award “is still Once Upon A Time in Hollywood‘s to lose. The film critics have been misleading everyone with their picks because they don’t want to be seen as voting against the progressive wokester agenda, so they put out a mixed message about what is actually good.”
HE exception: Except in the case of Diane‘s Mary Kay Place, who actually gave the Best Lead Female performance of 2019.

Reaction #2: “Remember that SAG isn’t SAG anymore,” a friend remeinds. “It’s SAG/AFTRA.” Or a combination of Chateau Marmont and Walmart.

Reaction #3: HE is down with Best Actor noms for Joker‘s Joaquin Phoenix, Ford v. Ferrari‘s Christian Bale (if you insist), Once Upon a Time in Hollywood‘s Leonardo DiCaprio and Marriage Story‘s Adam Driver…fine.

But I’m rendering a hard ixnay on Rocketman‘s Taron Egerton. Reason #1: He’s too tall and muscle-bound to play Elton John. Reason #2: I never felt Egerton was truly channelling John; he did his best to imitate his singing, but it always sounded like an effort rather than an owning. Reason #3: Egerton needs to be punished and punished again for making Otto Bathurst’s godawful Robin Hood.

Lament: SAG/ATRA thought Egerton delivered the current better than Uncut Gems‘ Adam Sandler? AS gave a much more dynamic and transformative performance as an insane gambling junkie, and yet SAG/AFTRA preferred Egerton’s good-but-no-cigar performance? This is the Walmart side talking.

Reaction #4: I’m going to say this again and again in order to atone for my feelings of guilt. IMHO and due respect, Diane‘s Mary Kay Place gave a much deeper, grander and more deep-drill lead performance than any of SAG’s Best Actress nominees.

Otherwise you can jump up and down all you want about Us‘s Lupita Nyong’o delivering a half-and-half genre performance (half maternal scream queen, half raspy-voiced zombie), but the Nyong’o clamor is thin as a Saltine wafer. If you want to get excited about the doppleganger aspect give a pat on the back to Jordan Peele — it’s his idea.

I am therefore obliged to regard the Best Actress SAG race as being between Renee Zellweger, Scarlett Johansson or Charlize Theron. Until recently I would’ve said Zellweger has it locked up, but lately I’ve been leaning toward Theron and/or Johansson.