I’ve told this story two or three times, but sometime in the late winter or early spring of ’83 I flew from New York to Los Angeles for a job interview, and during the visit I went out to Universal studios to poke around. I would up climbing a chain-link fence and walking onto a sound stage where, lo and behold, Scarface was being shot. The huge set contained a portion of Tony Montana‘s Miami mansion — the upstairs office, the red-carpeted foyer and staircase, a portion of the white-painted exterior with royal palm trees outside.

Hanging on a wall near the base of the staircase was a fairly large (at least six or seven feet tall) oil portrait of Al Pacino‘s Tony and Michelle Pfeiffer‘s Elvira Hancock. I’m no authority on oil portraits, but it looked like an absolutely first-rate effort. Someone had taken the time to make it look like a serious artist (one who knew from color and shadow and subtle gradations) had worked on it. In the film the painting is seen for maybe 1.5 seconds, if that.

I’ve long wondered what happened to this grand portrait. Did Brian DePalma or [the late] producer Marty Bregman make off with it? Online you can buy cheap knockoff versions with bullet holes, but the real thing was quite impressive. 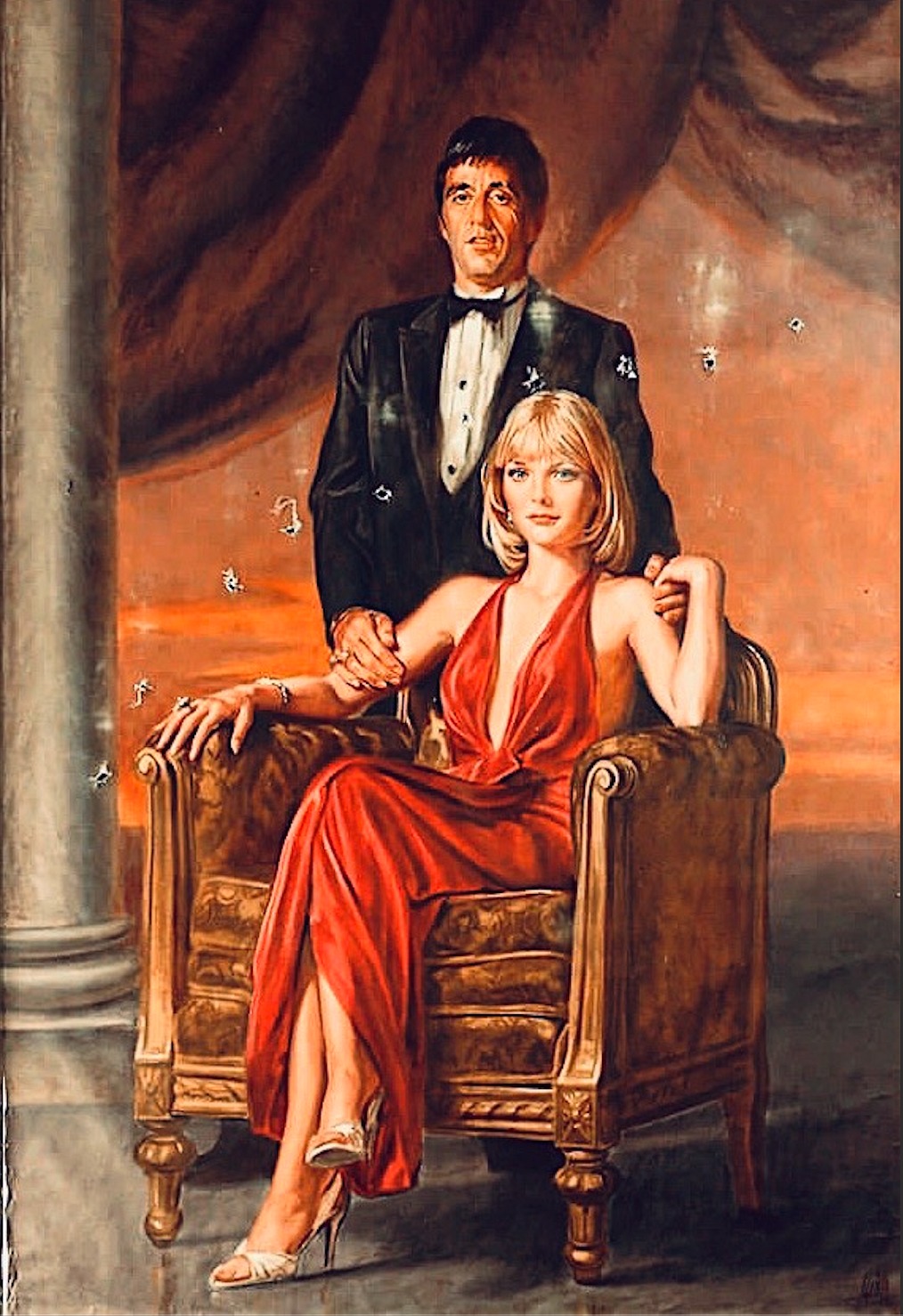 The real-deal, full-size portrait presented a somewhat darker image that the one you see here. 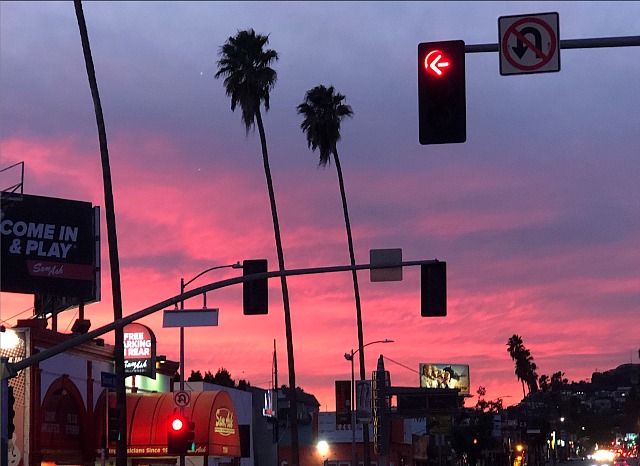 Taken at a stoplight on Sunset around 5:15 or so, just after the El Capitan screening of The Rise of Skywalker. 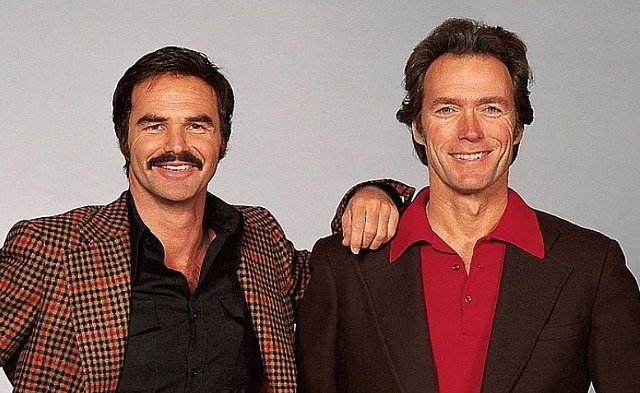 The problem was that City Heat stunk. Has anyone watched it within the last 35 years? I haven’t.

James Dean‘s cameo as a corner man in Sailor Beware. The Martin & Lewis comedy was released in February ’52 so it was probably shot in the summer or early fall of ’51. Dean was 20 at the time. 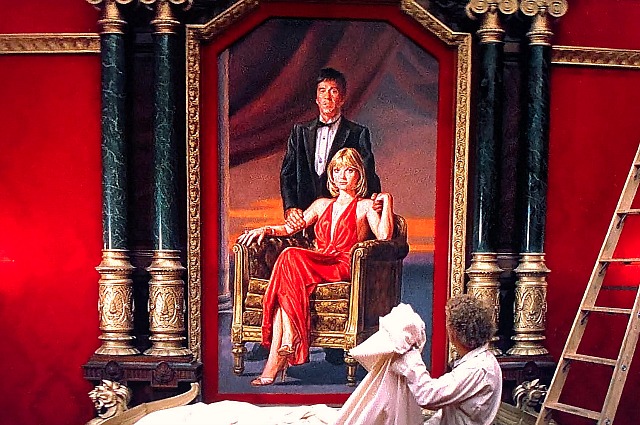