A forthcoming Kamala Harris endorsement of Typewriter Joe strongly indicates he’ll pick the California Senator to be his vp running mate. Which makes sense for Joe, and would obviously position Kamala to run for president at the end of Biden’s first and last term, in 2024. 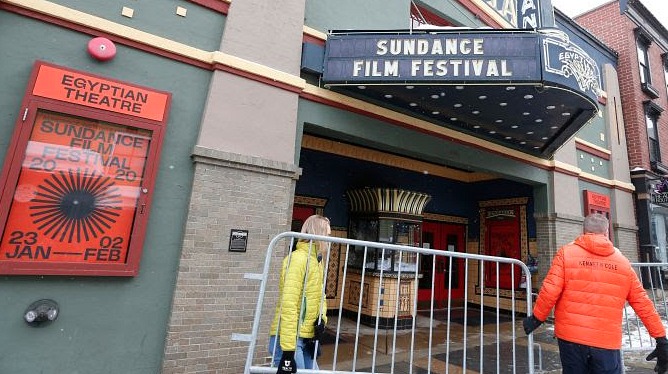 According to Jill Chamberlain, author of “The Nutshell Technique: Crack the Secret of Successful Screenwriting“, Casablanca could have been a slightly better film if Humphrey Bogart‘s Richard Blaine had been more emotionally demonstrative.

Blaine, she says, is a little too taciturn and reserved, and that “a lot of modern audiences, particularly younger people, don’t even get what happened. Younger people don’t get it because he has such a tough outer shell.”

[Partial paraphrasing]: “Jimmy Stewart would have let us see the hurt. We need to feel [Blaine’s] inner struggle…he doesn’t articulate that, the dilemma he has, the weight of the world’s fate on his shoulders…we don’t see what’s going on behind the mask…we have to read between the lines quite a bit. Bogart won’t let us feel his pain.”

Earth to Chamberlain: It’s precisely because Blaine’s true feelings are buried under a crusty and cynical shell that the character is so memorable. The whole film would collapse if Blaine were to weep and quake with pain a la George Bailey on the snow-covered bridge in It’s A Wonderful Life.

Does Chamberlain believe that the finale of Only Angels Have Wings would have been more satisfying if Cary Grant‘s character had unloaded emotionally like Tom Cruise does at the end of Jerry Maguire? I wonder.

14 Comments
Son of “Hell Is Other Whistlers”

Posted on 8.5.18: I was sitting at a train station this morning (10:40ish) when all of a sudden I heard whistling coming from the parking lot. I don’t like whistlers any more than I like groups of women in bars who shriek and giggle after their second glass of wine, and so my first reaction was one of mild irritation. I looked around and didn’t see anyone. Then I heard it again. And then I saw him — an older guy in shorts, T-shirt, socks and tennis sneakers, slightly bent over as he shuffled along.

It would be one thing if he was whistling “Don’t Let The Sun Go Down on Me” or “Beautiful Dreamer” or the Full Metal Jacket “Mickey Mouse Club” tune or even “Whistle While You Work,’ but no recognizable tune could be discerned.

What did Lizzo‘s character in Hustlers do again? More peripheral than second-billed. Are plus-size strippers an actual real-life thing? I haven’t been to a strip club since visiting Crazy Girls (1433 No. La Brea Ave.) in ’93 for some Entertainment Weekly reporting about Keifer Sutherland. Otherwise whatever. Beach-ball pride vs. Jillian Michaels. “These are days you’ll remember / Never before and never since / I promise.” 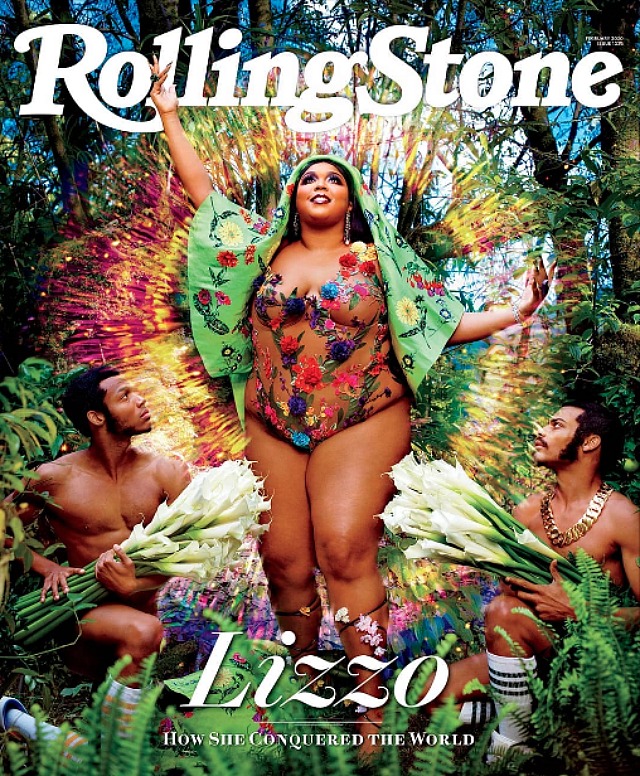 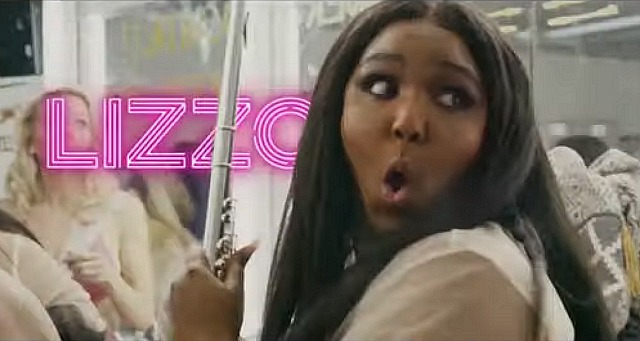 Veteran journalist, PBS News Hour host and Presidential debate moderator Jim Lehrer, who reported and commented about everything for five decades-plus, has passed at age 85. Regrets, respect, condolences. No one’s idea of a snappy personality or edgy provocateur, but a reliable professional and a dispenser of a kind of comfort…a feeling of moderation and reasonableness. 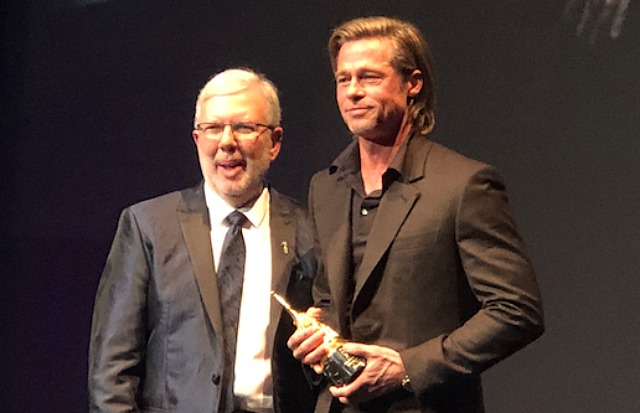 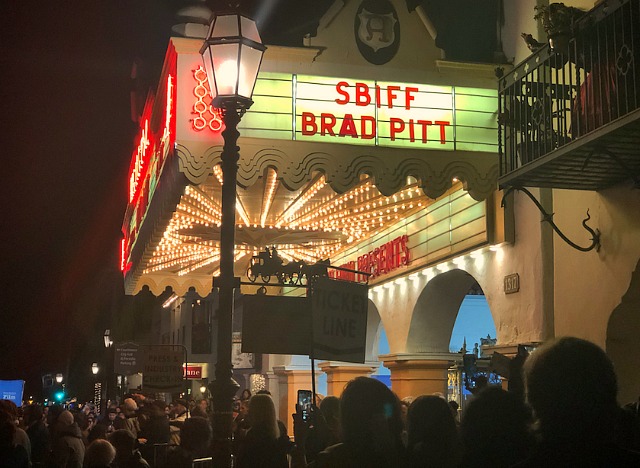 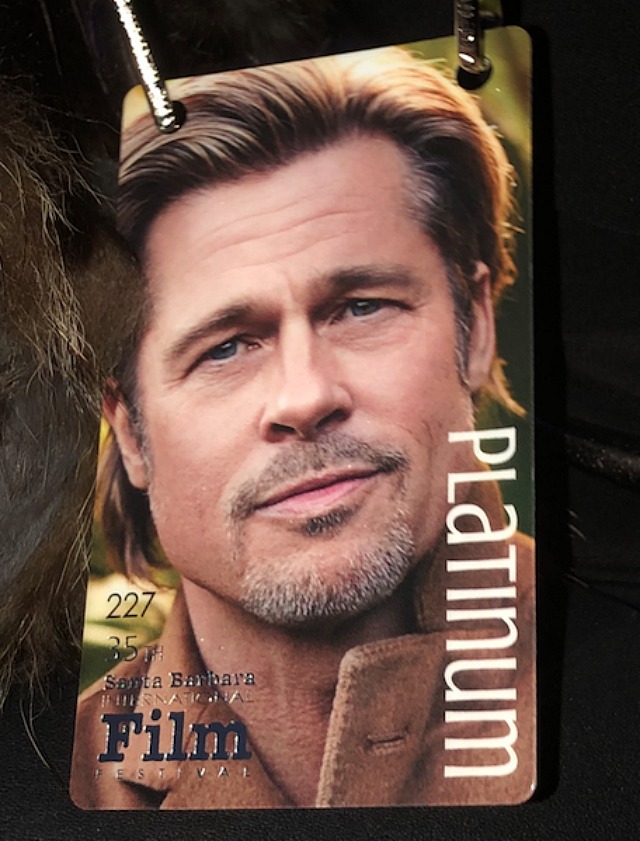 If I were in Park City now, I would be paying attention to Dee Rees‘ The Last Thing He Wanted (Netflix, 2.21). I’m presuming it isn’t a homer and probably not a triple, but a ground-rule double would be nice. I’m moderately encouraged by the Joan Didion source novel, the ’80s Contra conspiracy plot weave, the conflicted daughter-father relationship, and the reliable-sounding cast — Anne Hathaway, Willem Dafoe, Ben Affleck, Rosie Perez, etc.