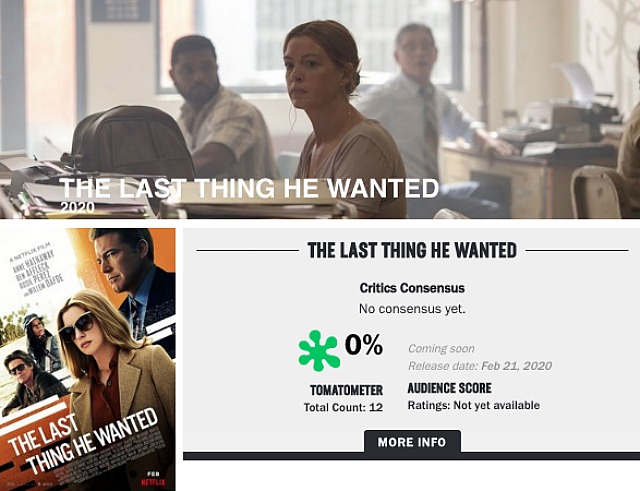 15 Comments
I Spit On Sundance Puffer 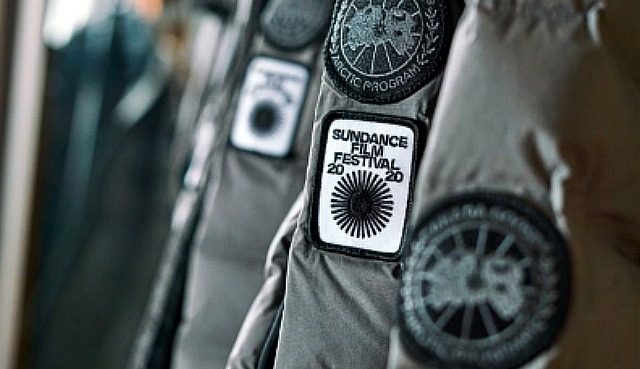 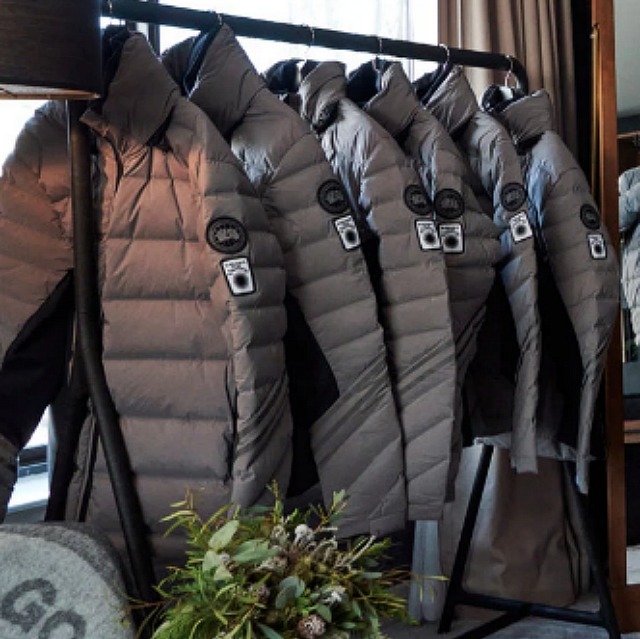 “I could boil it all down and simply call the last half-hour a ‘happy’ ending, but it’s something more than that. I have my tastes and standards and you all have yours, but by the measuring stick of Hollywood Elsewhere the finale is really, really great. As in laugh-out-loud, hard-thigh-slap, whoo-whoo satisfying. Do I dare use the term good-vibey? And the very end (as in the last two minutes) is…naahh, that’ll do.” — from “Once Upon A Time in Hollywood Is…”, posted from Cannes on 5.21.19.

“Once Upon a Time in Hollywood is the work of a middle-aged director, one who looks back by looking forward, and who eschews the familiar for the new.” — Kirk Beard, Toronto Blade.

“A compassionate Hollywood fable of yesteryear…a comfort flick for bruhs who buy Blurays at Amoeba after catching a show at the Hollywood Arclight.” — Joe Popcorn.

“Leonardo DiCaprio and Brad Pitt deliver the most emotionally vulnerable performances of their careers as soon-to-be has-beens in 1969 Hollywood” — Dare Daniel.

“If Quentin Tarantino‘s Once Upon A Time in Hollywood winds up taking the Best Picture Oscar on 2.9.20, it’ll be for a simple, sensible reason. Everybody likes it. I haven’t spoken to anyone who’s had anything negative to say about it. Not the slightest, most insignificant thing…zip. I shared a few mild gripes after catching it during last May’s Cannes Film Festival, but they’ve all pretty much evaporated. I’ve seen it three or four times since. I’ve become a follower.” — from”Tarantino’s Oscar Moment Is Nigh,” posted on 1.1.20.

Go to the bathroom, look in the mirror, and ask yourself, “Who am I? What am I? Am I a person of passion and conviction — a heartfelt Movie Catholic whose life has meaning because of the industry I love and work for — or am I just a go-alonger whose primary longing in life is to swim with the other fishies and thereby feel safe and secure?” 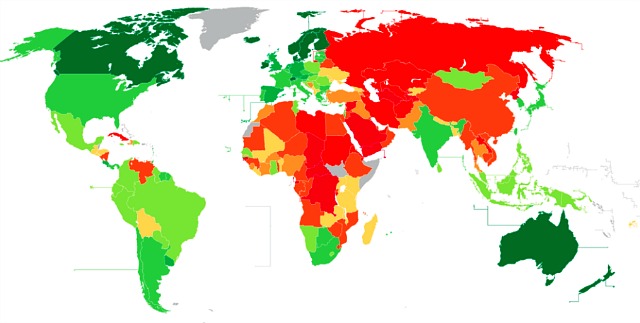