HE’s beloved Irishman won only one trophy at the 25th annual Critics’ Choice Awards show on Sunday night, and that’s a shame. My heart is aching over the apparent fate of this awesome classic.

Once Upon A Time in Hollywood scored awards for Best Picture, Best Supporting Actor for Brad Pitt (who didn’t show up), Best Original Screenplay for Quentin Tarantino, and Best Production Design (Barbara Ling and Nancy Haigh).

And 1917‘s Sam Mendes split the Best Director prize with Parasite‘s Bong Joon-ho, but thank God Parasite didn’t win anything else. This underlines the likelihood that Parasite will only win the Best International Feature Oscar on 2.9.20. I regard this as a kind of victory or vindication.

The indicators suggest that either Once Upon A Time in Hollywood or 1917 will take the Best Picture Oscar. The Critics Choice awards have often reflected the final choices of the Academy.

I think it’s tragic that enough people don’t seem to be standing up for The Irishman, which is easily the year’s best film…easily. Either they’re impatient or too stupid or simply not interested in the lives of gangster geezers with neck wattles and pot bellies.

People applauded warmly or appreciatively when this or that white nominee took a prize, but you could feel extra whoo-whoo currents when anyone outside this fraternity won.

When John Lithgow announced that the Best Director award had been partly given to Sam Mendes, the applause indicated that people were saying “aaah, good, we approve!” When Lithgow added that the other winner was Parasite‘s Bong Joon-ho, it was like a home town basketball team had won the state championship. Ditto when Ava DuVernay‘s When They See Us (Netflix) won for Best Limited Series. 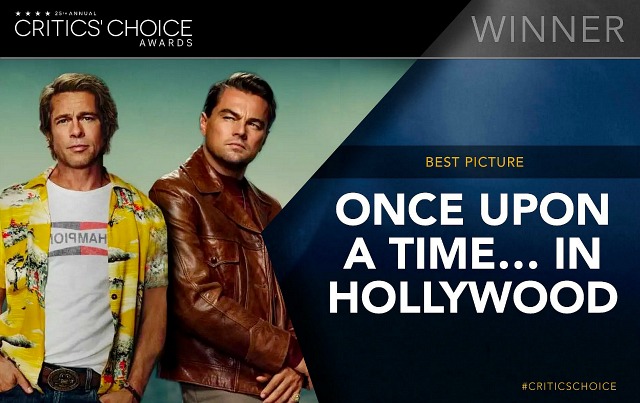 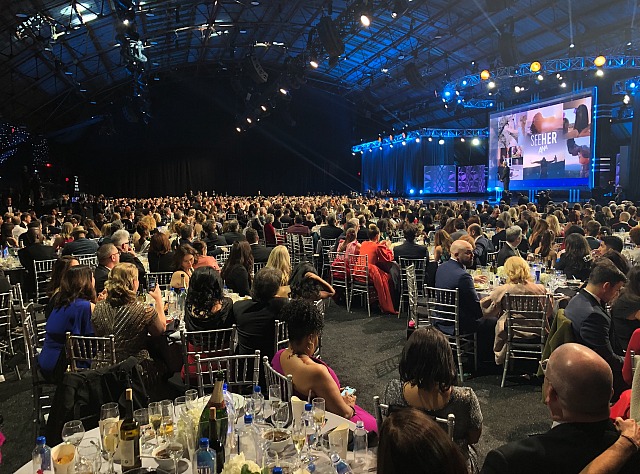 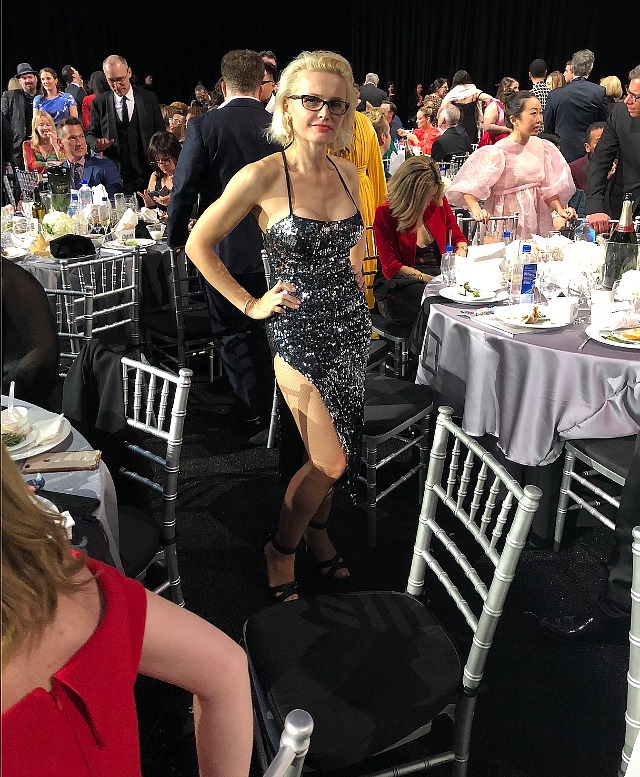 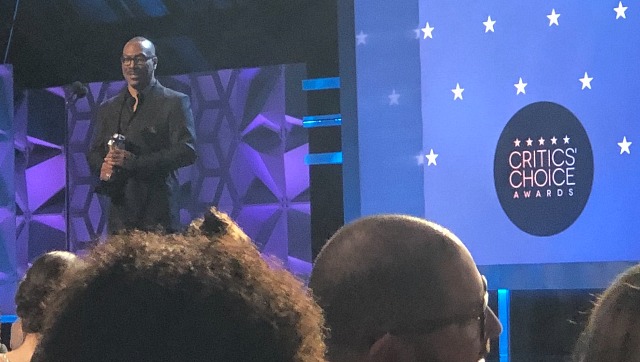 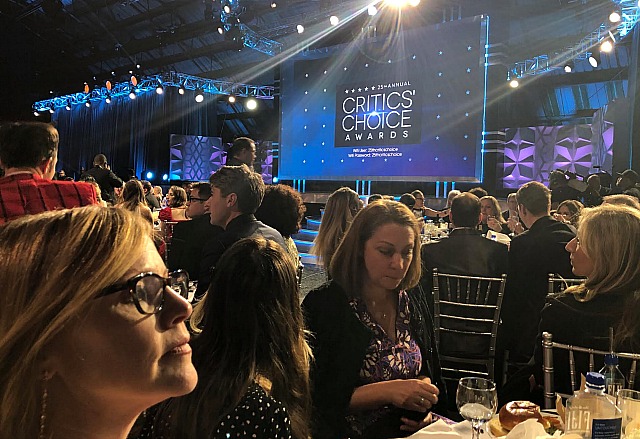