Death Of A Culture

In a 1.11 Facebook entry, director Eugene Jarcecki (The King, Reagan, Why We Fight) posts some photos of various West Village retail shops that have shuttered and laments “the lie of a ‘booming’ economy…in Gentrification 2.0, where even the crappy soulless establishments that once replaced the original mom-and-pop places, even these onetime intruders   can no longer survive.”

One of the photos was of the recently shuttered Vesuvio’s Bakery (or more precisely the Birdbath bakery inside the Vesuvio’s storefront) at 160 Prince Street. Devastating. I haven’t been to Manhattan since last spring, and had somehow missed the closing last August. Early 20th Century storefronts like Vesuvio’s are the heart and soul of what remains of the old West Village. This kind of thing has been happening in Manhattan for the last 20, 25 years. Earthy single-owner establishments have been dropping like flies, and with them the flavor and character of Sidney Lumet‘s Manhattan.

In ’78 and ’79 I lived a hop, skip and a jump away at 143 Sullivan Street. I was mostly miserable back then, and yet I felt so glad that my apartment was part of a living, breathing neighborhood composed of mom-and-pop businesses, and run by people with pugnacious New York personalities. 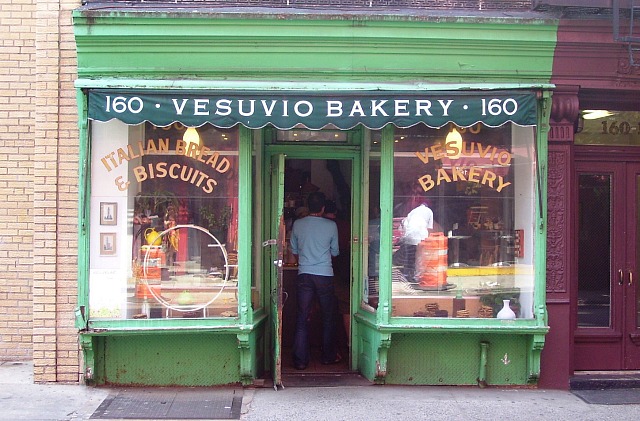 Eugene Jarecki anecdote: During the annual Sony Pictures Classics party in the middle of the 2005 Toronto Film Festival, I was talking to Jarecki about Why We Fight, which the festival was screening. We were engaged in the usual party chit-chat. And then I somehow shifted into a testy-bordering-on-hostile discussion with MCN’s David Poland, who was standing right next to me. “Whoa, wait,” Jarecki quipped. “This sounds like a real conversation…you guys actually have something to say to each other!” 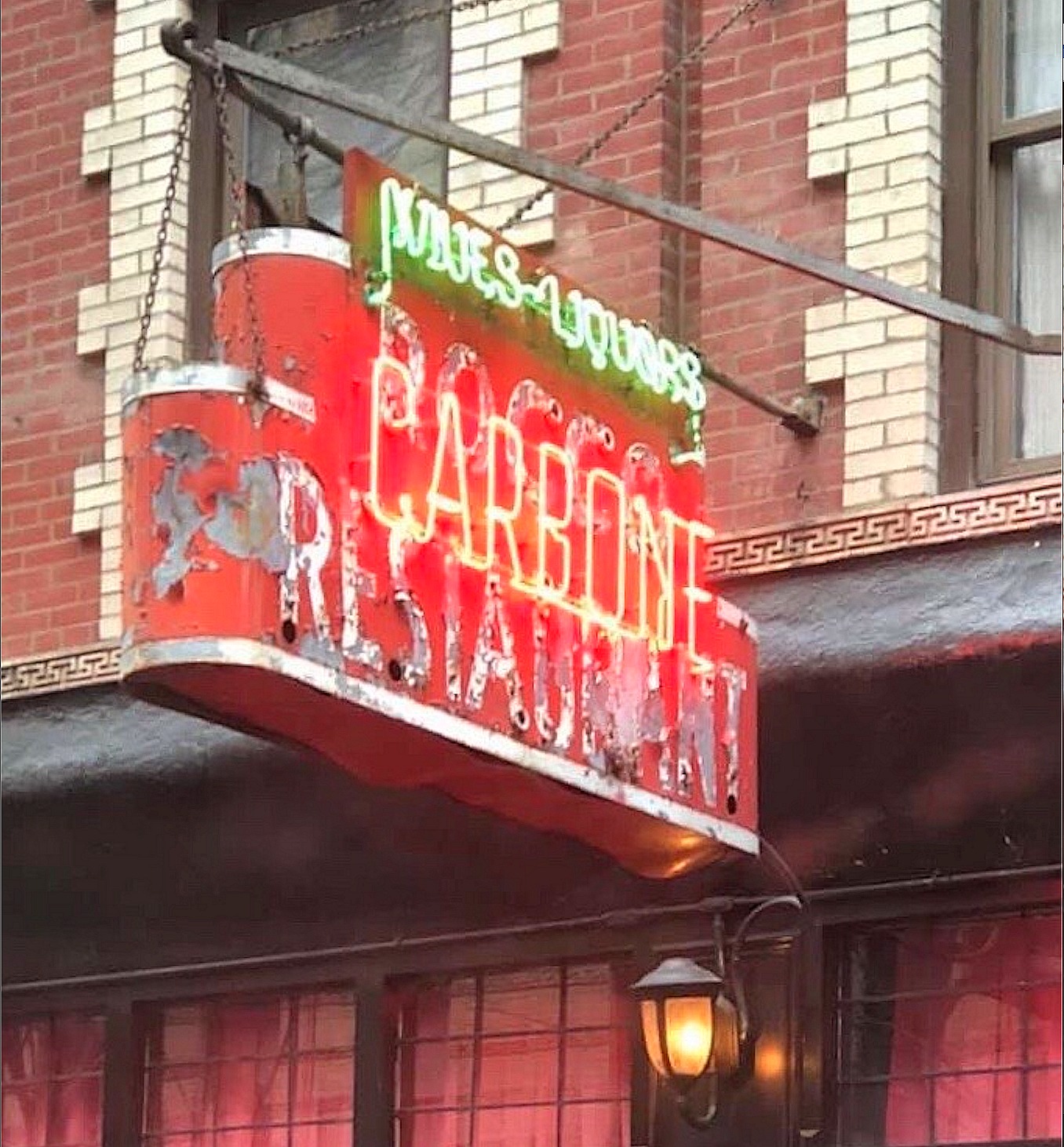