Robert Altman-wise, I could watch California Split and The Long Goodbye once a year for the rest of my life. Ditto M.A.S.H., The Player, Thieves Like Us, McCabe and Mrs. Miller and A Wedding. But I’ll probably never watch Popeye ever again. It’s been almost four decades since I saw it (once) but that’s enough.

I have this recollection of Giuseppe Rotunno‘s cinematography being lazy as fuck — just watching the action from a distance, way too reliant on zoomed-in wide and medium shots. Harry Nilsson‘s musical score was kind of a flatliner, no? Ditto Jules Pfeiffer‘s screenplay. I always heard that Popeye was a big cocaine movie, and that this was part of the problem. Legend has it that Robin Williams didn’t get along with Altman. It wasn’t a financial bust — having cost $22 or so million, it made $60 million worldwide. But an impression lingers that it was basically a misconceived failure because of an ill-suited director. 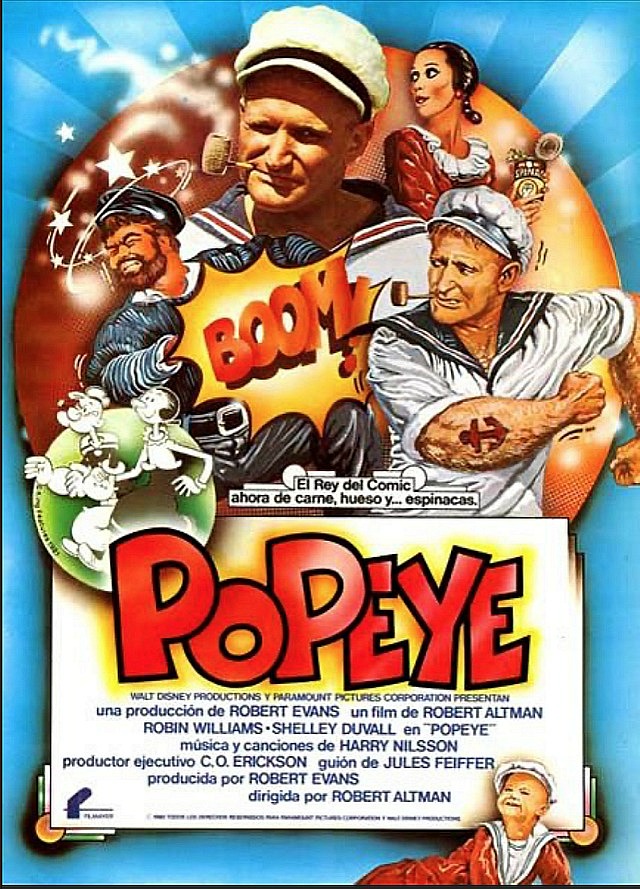 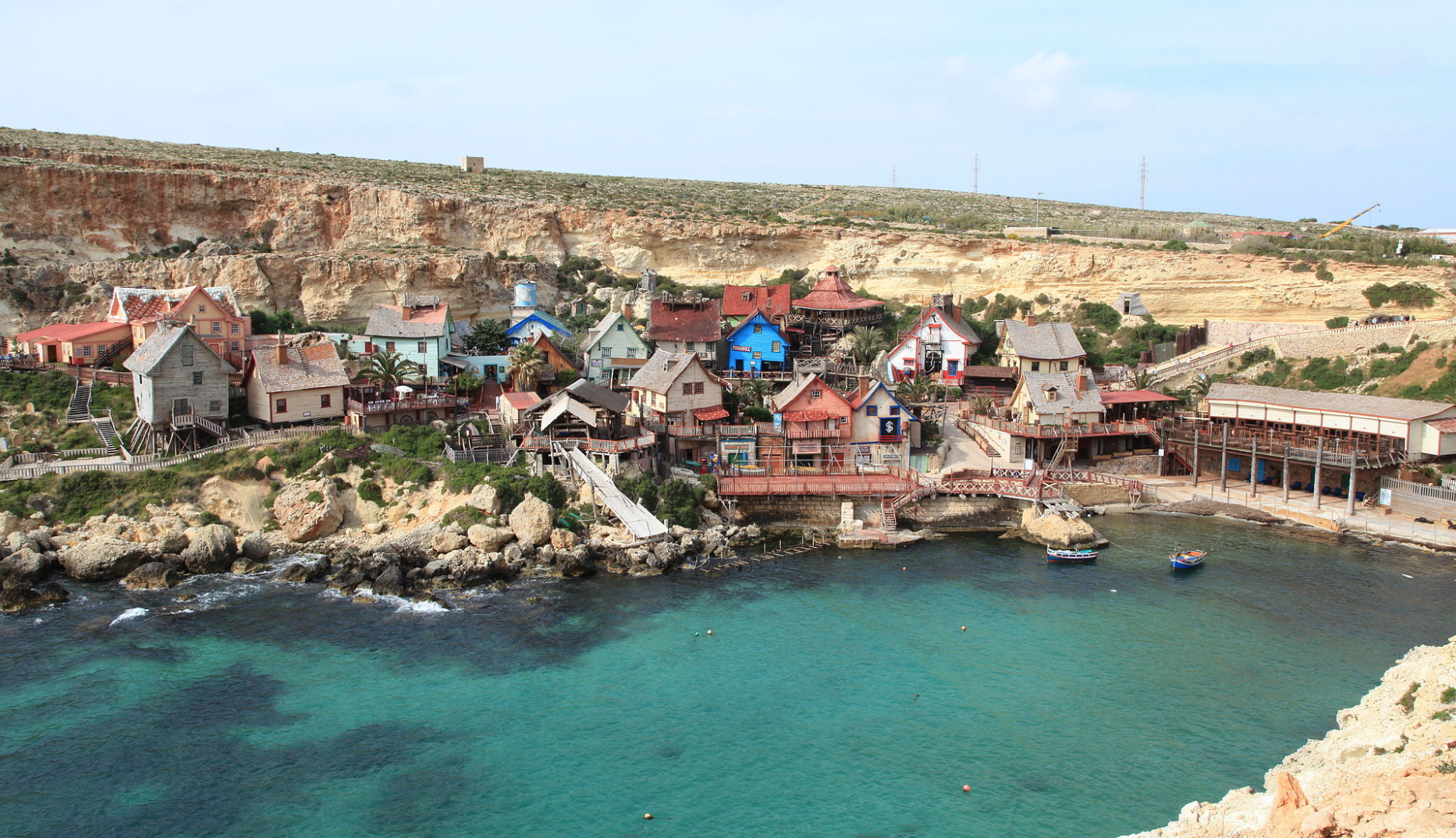 January 5, 2020by Jeffrey Wells24 Comments
« Previous post
“Fair? What’s Fair Got To Do With It?”
Next post »
Craig’s Suhthuhn Accent Again