Raised-in-Russia Tatyana insists it’s uncouth to wear shoes in our home. Not doing so shows a lack of breeding and refinement.

“Okay”, I’ve replied, “but that’s exactly what I wasn’t taught by my middle-class, college-educated parents when I was a kid.” My dad would toss his loafers when he napped on the couch, but when people visited nobody followed suit…ever.

I was always told that only commoners sat around barefoot or with socks. The Beverly Hillbillies theme song ends with the singer saying “take your shoes off…set a spell,” etc. My earthy, Kentucky-born paternal grandfather used to say the same thing when we visited. I’m fairly certain that visitors to the Kennedy family compound in Hyannisport were never urged to do this.

To me shoe-wearing is more socially acceptable because well-heeled shoes are more attractive to look at. (Unless you’re wearing whitesides.) Who wants to look at someone’s knobby toes, covered or uncovered by gold-toe socks? Depending on who you’re with, feet can be extremely problematic. There’s nothing better to wear in someone’s living room that a pair of nice Bruno Magli lace-ups. 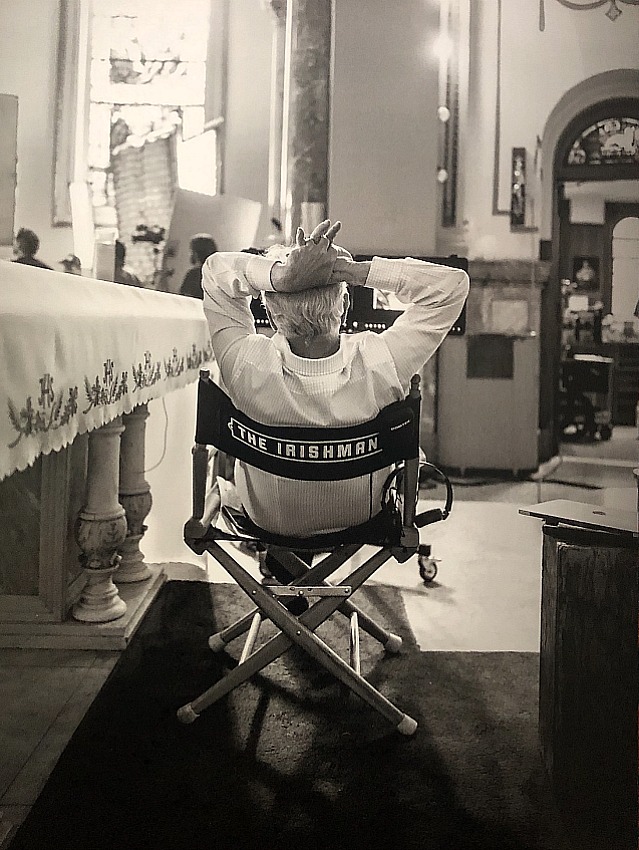 The Beverly Hillbillies opening-credit sequence begins at the 33-second mark. The “take your shoes off” line is heard during the closing-credits sequence.