So Renee Zellweger has it all locked down, right? That’s what I’ve been telling myself for four months now, or since I saw Judy at the Telluride Film Festival.

And I’d certainly say so now. Simply put, none of her competitors has the same sense of accumulated heat and coagulation. And no one else has Zellweger’s award-season narrative, which boils down to (a) went away then returned with a seriously risky role (for if she didn’t bring Judy Garland back to life in all senses of that term all bets would be off), (b) still glowing at 50, and (c) cheers for an actress who hasn’t lost her mojo.

Seriously — tell me how she’s going to lose.

I knew in my bones that Zellweger had this after attending the Judy premiere at the Academy four months ago (9.19). Full house, unmistakable emotional reactions, cheers and applause. (And a great after-party.) 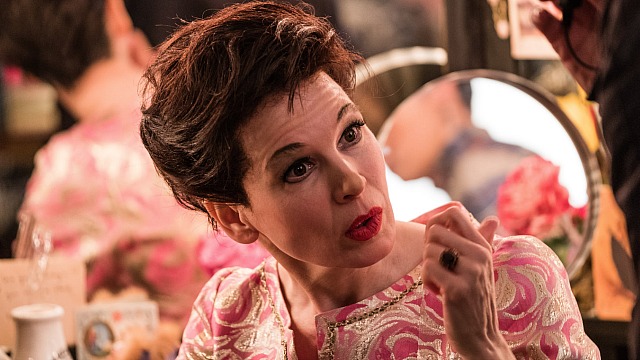 I wrote the next day that for what it was worth “both the film and particularly Zellweger’s performance, all but locked for a Best Actress nomination, sank in a bit deeper. Not just the sadness and humor but the vigor of it. I was studying her more closely, enjoying the flicky facial tics and raised eyebrows and hair-trigger grins all the more. RZ slams a homer!”

There’s never been any question that Zellweger’s performance as the financially strained, worn-at-the-seams Judy Garland had that certain snap-crackle-awe. I felt that in Telluride, and especially the humorous spritzy side. We all know that performances of this type always end up nominated.

Judy is an adaptation of the Olivier- and Tony-nominated Broadway play End of the Rainbow, about Garland’s last few months during a run of sell-out concerts at London’s Talk of the Town.

Garland had ten or twelve good years (mid ’30s to late ’40s) before the downswirl pattern kicked in. Stress, anxiety, pills, self-esteem issues. Garland was between 31 and 32 when she made George Cukor‘s A Star Is Born, supposedly playing a fresh-faced ingenue but occasionally looking like the battle-scarred showbiz veteran that she was. A barbituate overdose killed Garland at age 47, at which point she seemed 60 if a day.

When I spoke to Zellweger four months ago at the annual Telluride brunch, her appearance was anything but Garland-esque. She looked exactly (and very fetchingly) like a somewhat older but entirely vibrant and relaxed version of Dorothy Boyd, the lover and wife of Tom Cruise in Jerry Maguire. She looked like herself, I mean, and well-tended at that.

Zellweger was 26 or thereabouts when she costarred in that landmark Cameron Crowe film. 24 years have passed, and she still has some kind of serene, settled, casually glowing thing going on. If I didn’t know her and someone told me she was 42 or 43, I wouldn’t have blinked an eye.

Best Actress trophies from Golden Globes, Critics Choice, National Board of Review, etc. Not to mention the recently bequeathed Oscar and BAFTA nominations plus the forthcoming Riviera Award at the Santa Barbara Film Festival, etc. Timing, momentum, the curve of history…arrival. 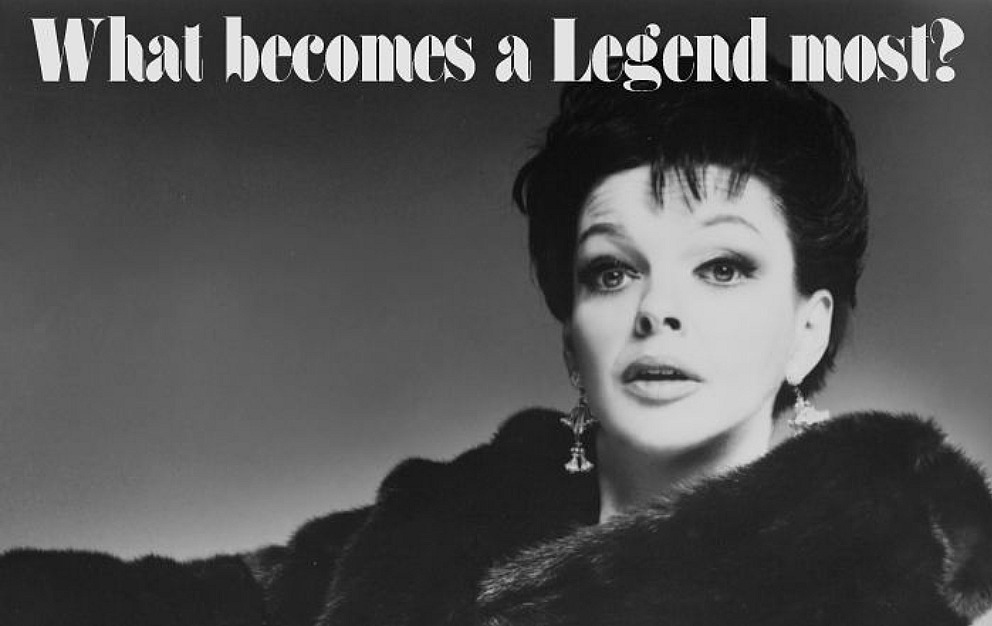