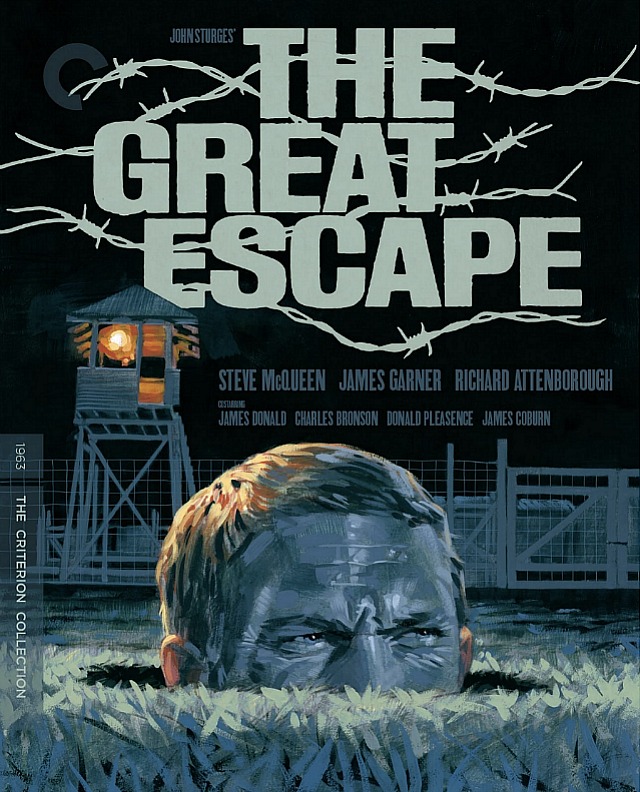 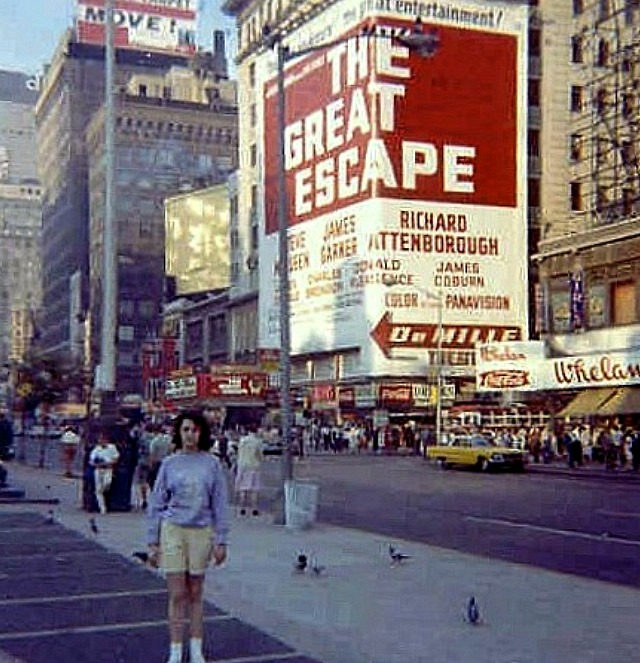 Woke progressive purist twitter is currently doing what it can to weaken if not destroy Michael Bloomberg‘s chances of wrangling the Democratic nomination. Earth to WPPT: Stop-and-frisk, okay, but the redlining complaints are misleading. The 2008 financial collapse came about largely because predatory banks began offering home loans to people who clearly didn’t financially qualify — did anyone see The Big Short? Among the underqualified were African Americans and other loan recipients of color.

WPPT has already gone to work on Pete Buttigieg and drawn a fair amount of blood (too moderate, not gay enough, weak with POCs). And WPPT has done everything it can to promote Bernie Sanders, who of course will lose to Donald Trump if he comes the Democratic nominee. With Biden and Warren all but finished, only Amy Klobuchar has yet to cope with the WTTP takedown treatment.

One way or another, the combined forces of WPPT and voters of color will almost certainly give us another four years of Donald Trump. Thanks, fellas. I despise you with all my heart.

What Democratic ticket would I like to see at this point? Bloomberg-Buttigieg. Sure to be hated by WPPT, but they’d definitely defeat The Beast.

A person quickly glancing at today’s Rotten Tomatoes summary might lump Downhill and Fantasy Island together as roughly equal bad greenies. That would be an incorrect perception. Because Downhill (though admittedly a questionable film to see on Valentine’s Day) really isn’t half bad. Especially if you’re able to divest yourself of the idiotic presumption that because it stars Will Ferrell and Julia Louis Dreyfus it must be a laugh riot.

In no way, shape or form is Downhill a “comedy”. At best it offers a few chuckles. At the same time it’s not my idea of a problematic film — it’s smart, attuned, watchable. And it really ends brilliantly. Is it as good as Ruben Ostlund‘s 2014 original? Some say no; I say it doesn’t matter.

Repeating: I found it better than decent — adult, well measured, emotionally frank, well acted and cunningly written. (Faxon and Rash shared screenplay credit with Jesse Armstrong.) It’s not a burn, it’s not about a ‘black and white situation’ (as one of the less perceptive characters puts it) and it provides ample food for thought and discussion. It’s not silly, stupid or frivolous but (gasp!) a serious film fused with sharp, occasionally amusing dialogue.

“Four intertwining fantasies, four stories’ worth of lame ideas, poorly executed. Call it De-Plane Crash. Call it The Island of Dr. No-Thank-You. Call it Worstworld. Call it The Butterfly Effect, with a dead butterfly and no effect.” — from Michael Phillips’ 2.1`4.20 review (“In reality, remake of late ‘70s TV show is a chore”).