All Legends Must Pass

The 15-person staff of Cahiers du Cinéma (including editor-in-chief Stéphane Delorme) has resigned after the publication’s sale to a group of film producers (including A Prophet producer Pascal Caucheteu) and tech-finance philistines.

The issue was over editorial purity. The staffers claimed that the new owners would “create a conflict of interest for a critical publication…whatever articles are published, there would be a suspicion of interference.”

The staffers were also dismayed about the new owners wanting to turn the nearly 70-year-old publication “into a more relaxed and fashionable read.”

Launched in 1951 and renowned as the spiritual birthplace of the French nouvelle vague, Cahiers du Cinema has lasted longer than any other devotional film-dweeb publication. Its closest American counterpart, Film Comment, is approaching its 50th anniversary, having begun publishing in ’72.

Nobody wants to see Cahiers du Cinema slip beneath the waves, but aside from the venerable The New Yorker, which has been publishing for 95 years, all legendary magazines give up the ghost sooner or later. Times and attitudes change, etc.

Hasn’t Cahiers du Cinema (which launched an online version in ’07) been losing money for a fairly long time? You’d think there’d be some way for it to at least break even.

And how pure was it before this latest rupture? Ten years ago a Guardian piece by Phillip French ran a quote by Emilie Bickerton, author of “A Short History of Cahiers du Cinema,” that the publication was “limping on…as another banal mouthpiece of the spectacle.” 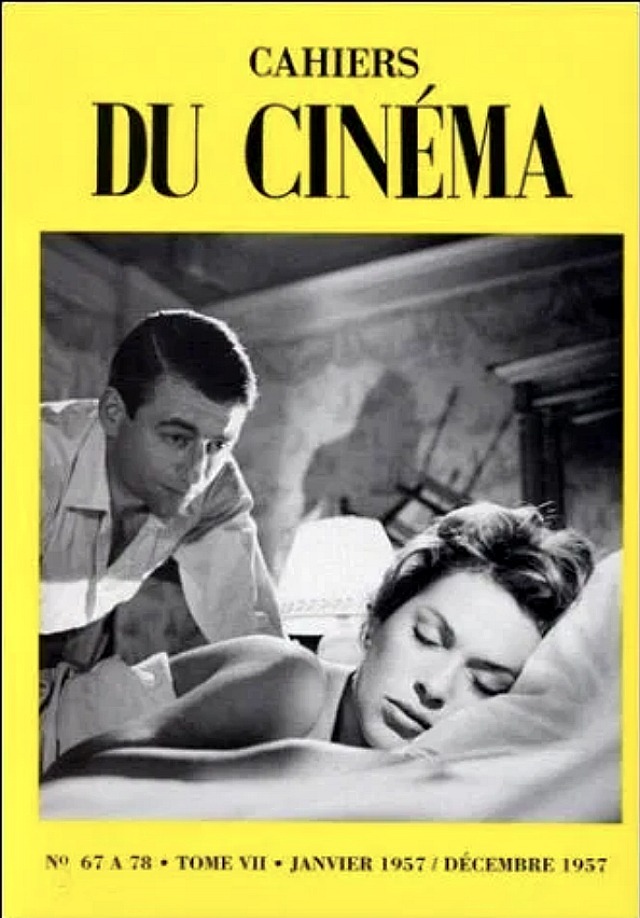 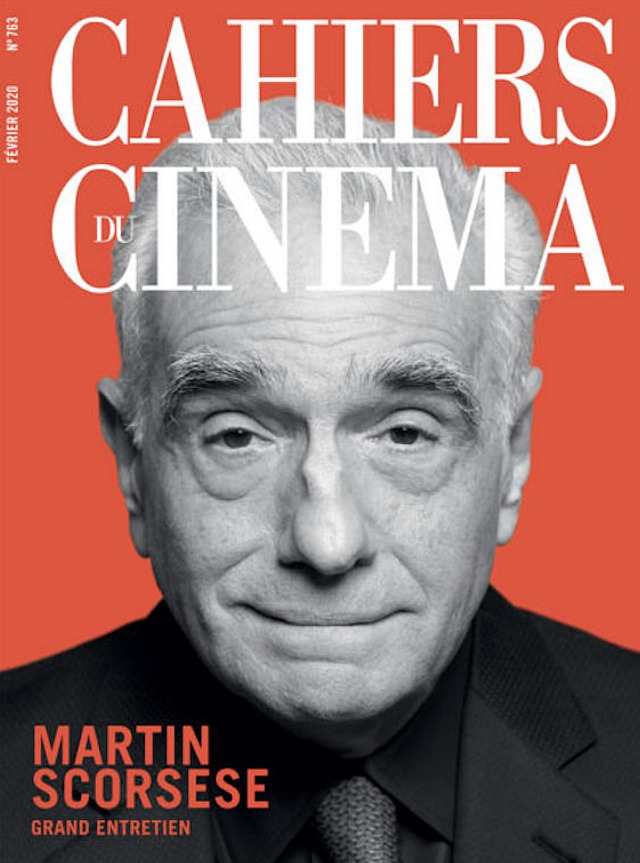