From the early to mid ’60s, director-screenwriter Robert Towne had a passionate, occasionally troubled relationship with dancer-actress Barrie Chase, who was the daughter of Red River screenwriter Borden Chase. In 1966, things came to an end when Chase decided to wed Swedish actor Jan Malmsjo.

According to Sam Wasson‘s “The Big Goodbye: Chinatown and the Last Years of Hollywood“, Towne and Chase’s big breakup scene happened high in the Hollywood hills. Here’s page 89: 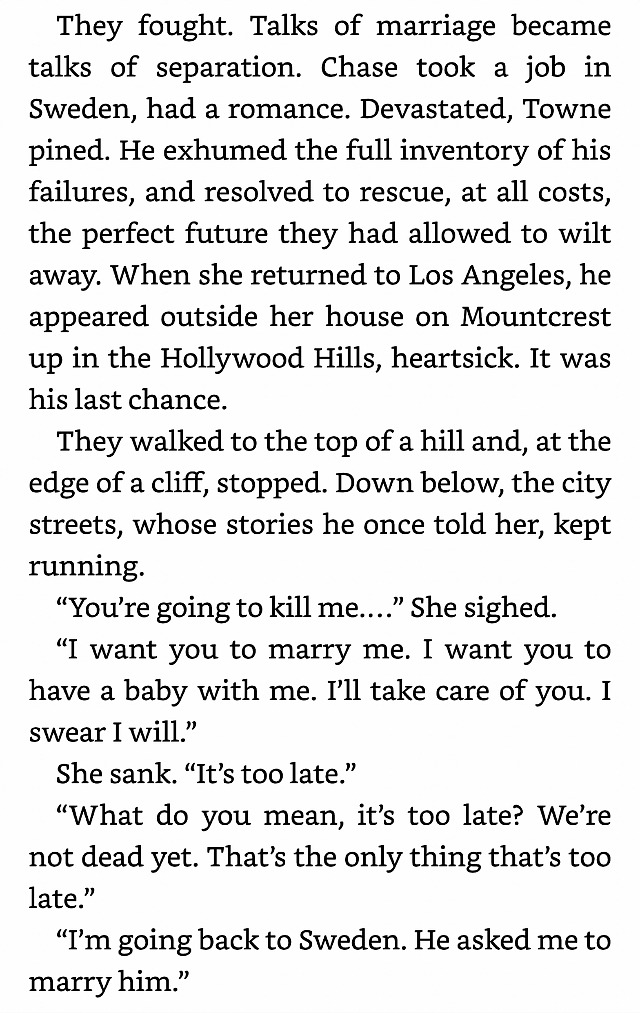 Although Warren Beatty obtained a co-writing credit on Shampoo (’75), Towne is the primary author. He worked on it for years. Here’s the final scene between Beatty and Julie Christie (i.e., “George Roundy” and “Jackie Shawn”). It happens on a hilltop somewhere in Beverly Hills.

Christie: “You’re going to kill me…”
Beatty: “Honey?”
Chrstie: “What are you trying to do?”
Beatty: “I want you to marry me. I wanna take care of you. I want you to have a baby with me. Hey, I know I’m a fuck-up but I’ll take care of you. I’ll make you happy — I swear to God I will. (Two or three beats.) What do you think?”
Christie: “It’s too late.”
Beatty: “Whaddaya mean ‘it’s too late’? We’re not dead yet. That’s the only thing that’s too late.”
Christie: “Lester’s left Felicia. I’m going [with him] to Acapulco on a 4 o’clock flight. He’s asked me to marry him.”
Beatty: “Oh…honey. (Gently weeping.) Honey, please. Please, honey. I…I don’t trust anybody but you.” 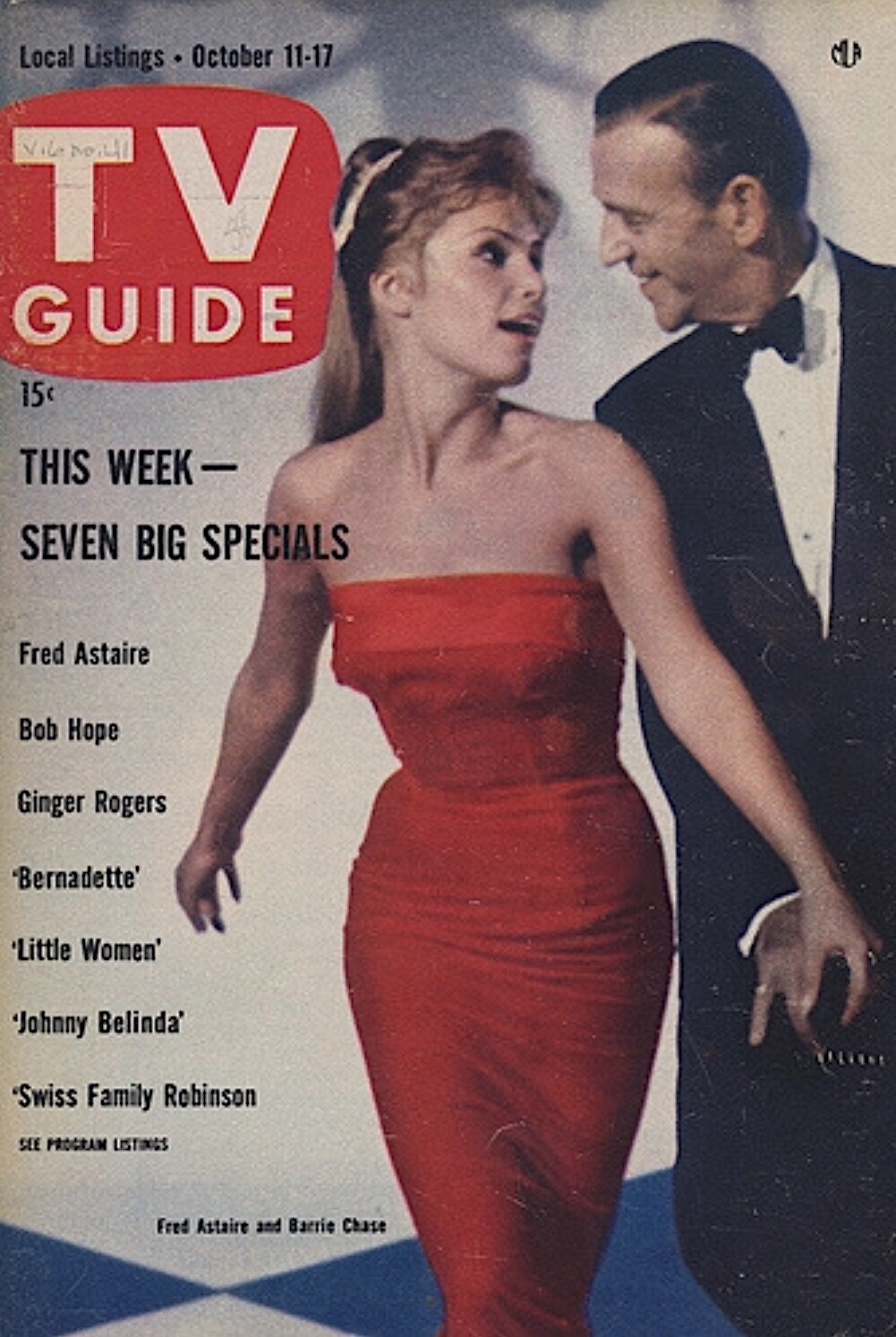