HE Turnaround on “Birds of Prey” 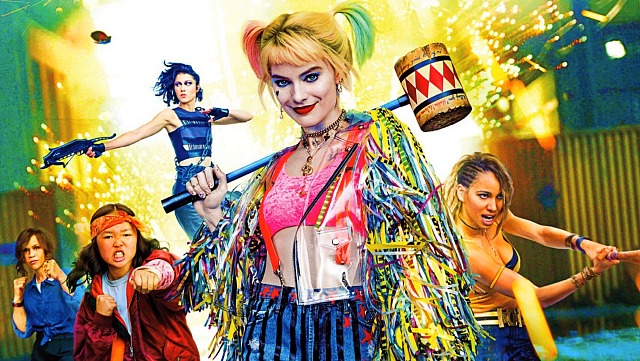 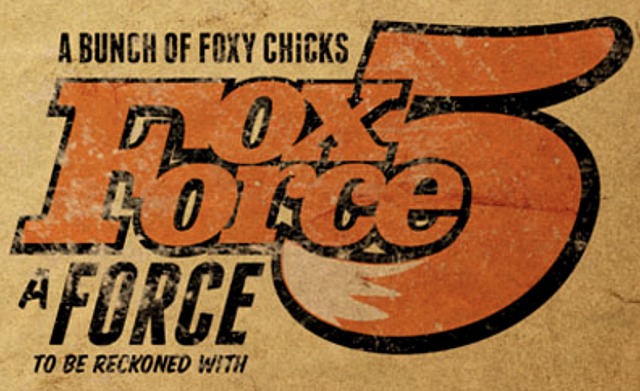 BTW #1: I worship the fact that this thing is over within a relatively brisk 109 minutes.

BTW #2: Why bring a hyena into the film as Harley’s pet if you’re not going to visually confirm they he/she has been killed after the mortar attack on Harley’s apartment?

BTW #3: I loved how Ewan MacGregor’s death happens so quickly and without any drawn-out dramatic emphasis. So quickly that I can’t recall exactly what happened except that he was suddenly over the side of a pier and into the water and there are blood traces, etc. I love that Yan didn’t try to make his death into a huge, over-acted third-act deal.

Remember that Birds of Prey was born out of Suicide Squad, which I frankly didn’t enjoy as much as Yan’s film. Robbie lobbied for a spin-off, and insisted that Yan be hired to direct. Robbie Collin has called Birds of Prey “something of a breeze”. I wouldn’t go that far but it is spry and flambloyantly fleet of foot, and it is visually diverting and dynamic as far as this kind of DC flotsam goes.

Critic pally replies: “I’m so glad you dug it! And I agree with more or less everything you said.

“Fun as much of it is, I think a problem with the movie is that, in terms of bringing the Birds of Prey together as a kind of Fox Force Five or Justice League, it’s such a bare-bones piece of storytelling that it’s not even entirely coherent. Yes, the women all end up on the same side in an enemy-of-my-enemy-is-my-friend sort of way. But the bonding isn’t exactly filled in. That’s why it’s likable trash, driven by energy and attitude, rather than an actual good movie.

“But it’s one that dudes can enjoy, even as we’re watching these scumbug men get their just desserts. (I liked the quick dispatch of McGregor as well.)

“I suspect that despite that ending, in the sequel they’ll totally be back as a team. Especially Huntress.” 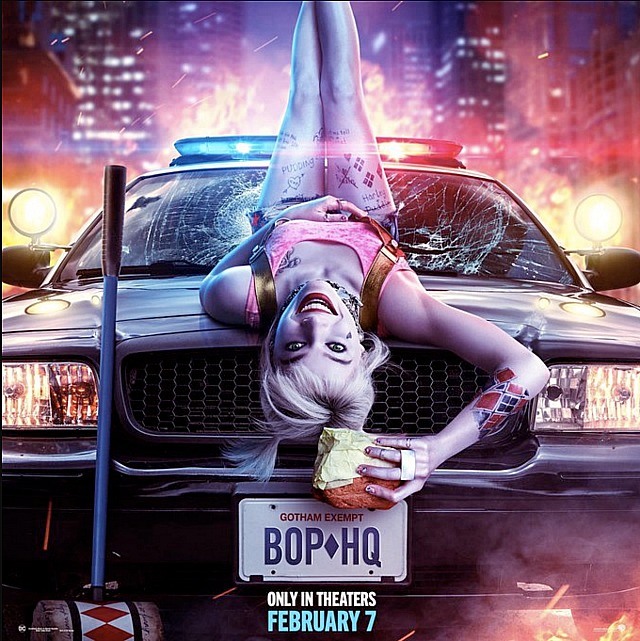