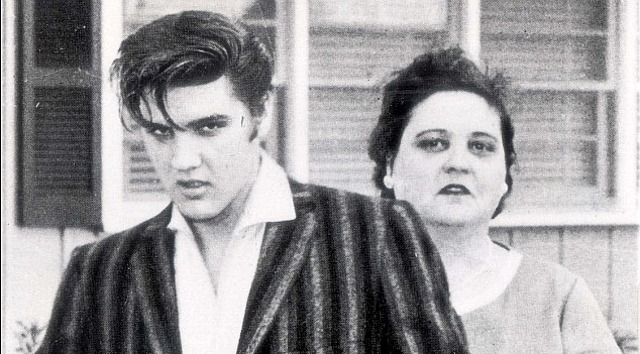 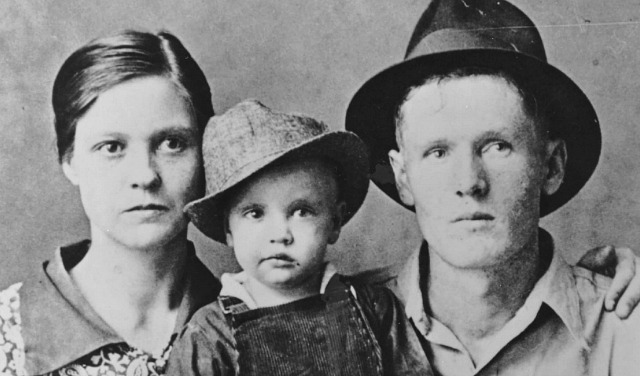 Gladys, Elvis and Vernon in 1937 or thereabouts.