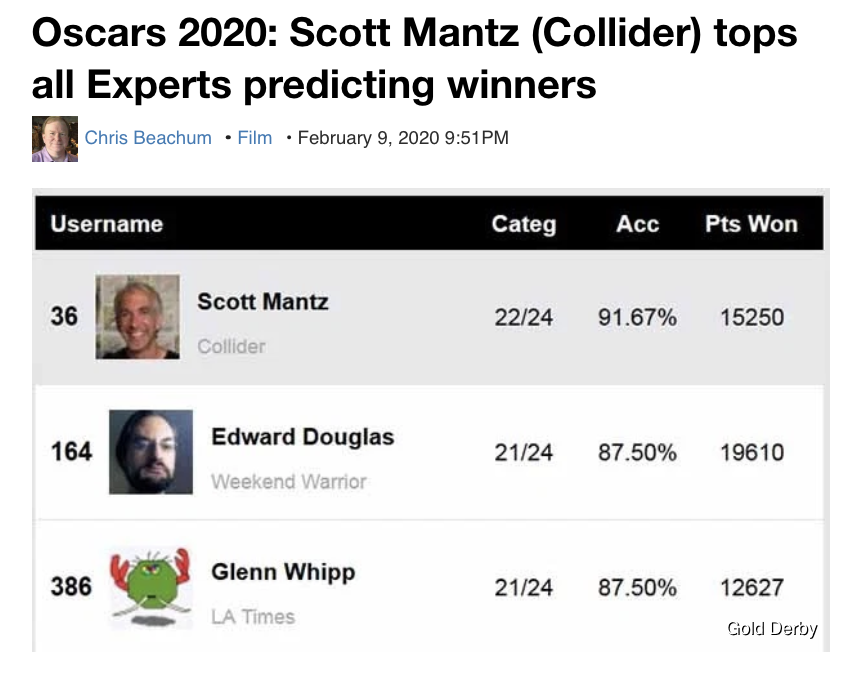 February 10, 2020by Jeffrey Wells33 Comments
« Previous post
It’s Almost Over — Apocalypse Now
Next post »
“Things Will Look The Same On The Surface…”