Despite Hachette having recently cancelled a planned publishing of Woody Allen‘s Apropos of Nothing in this country, the company’s French branch has announced that its Grand Central Publishing subsidiary will release Allen’s book in the U.S. on 4.7. Are we talking a French-language version or…?

The publisher had described Allen’s book as “a comprehensive account of his life, both personal and professional”. 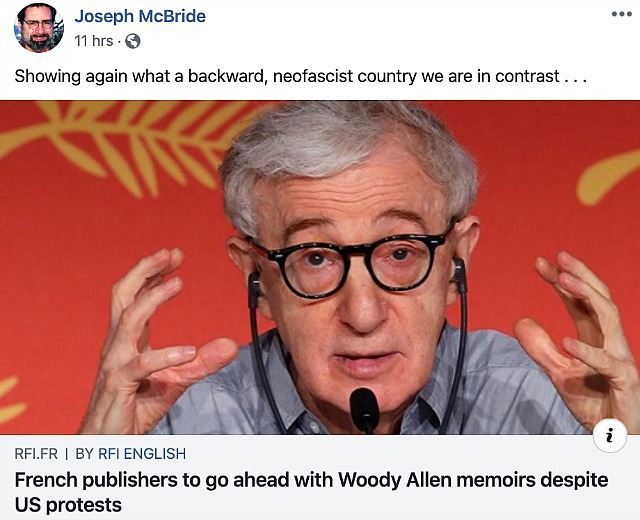 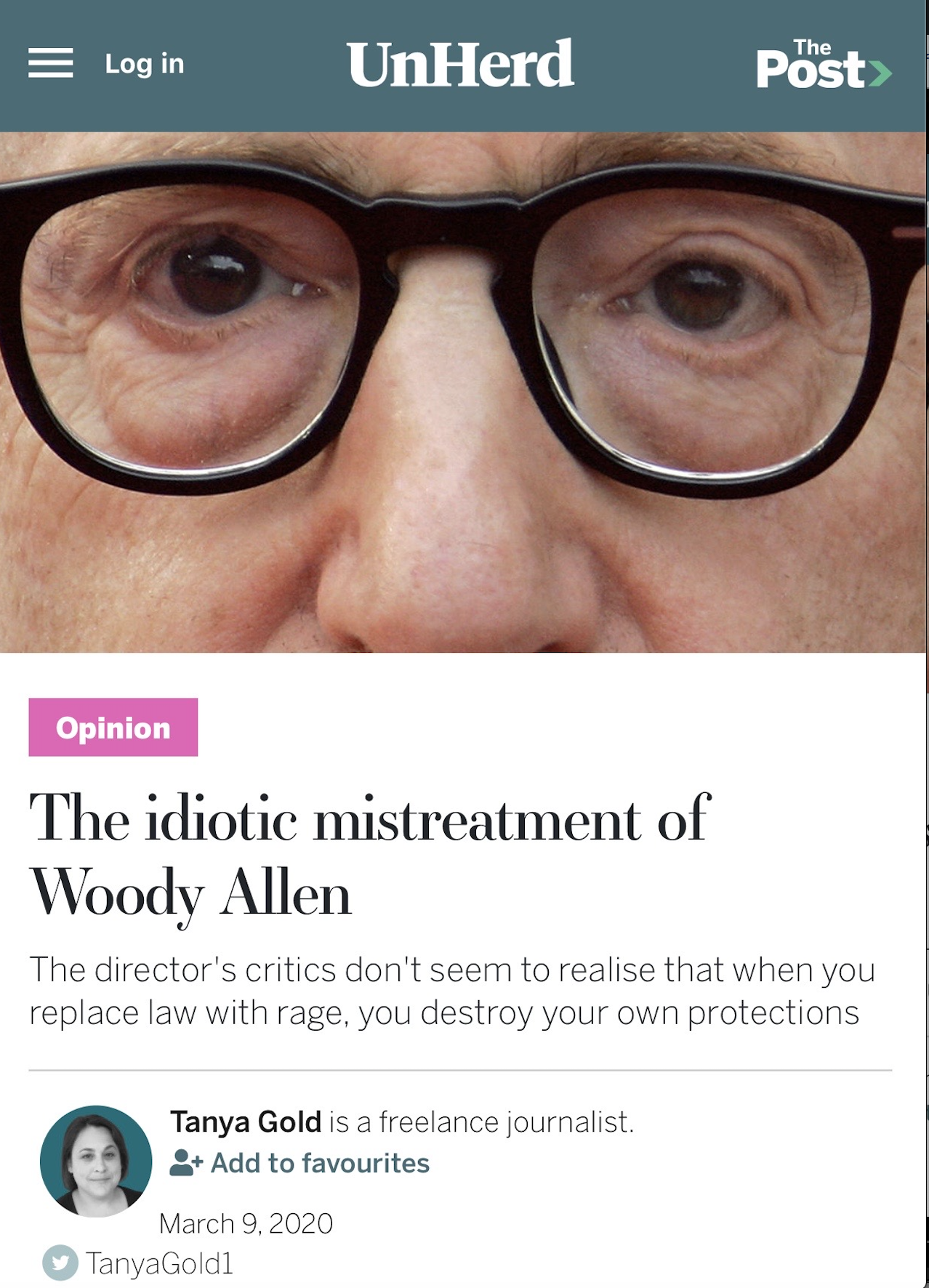 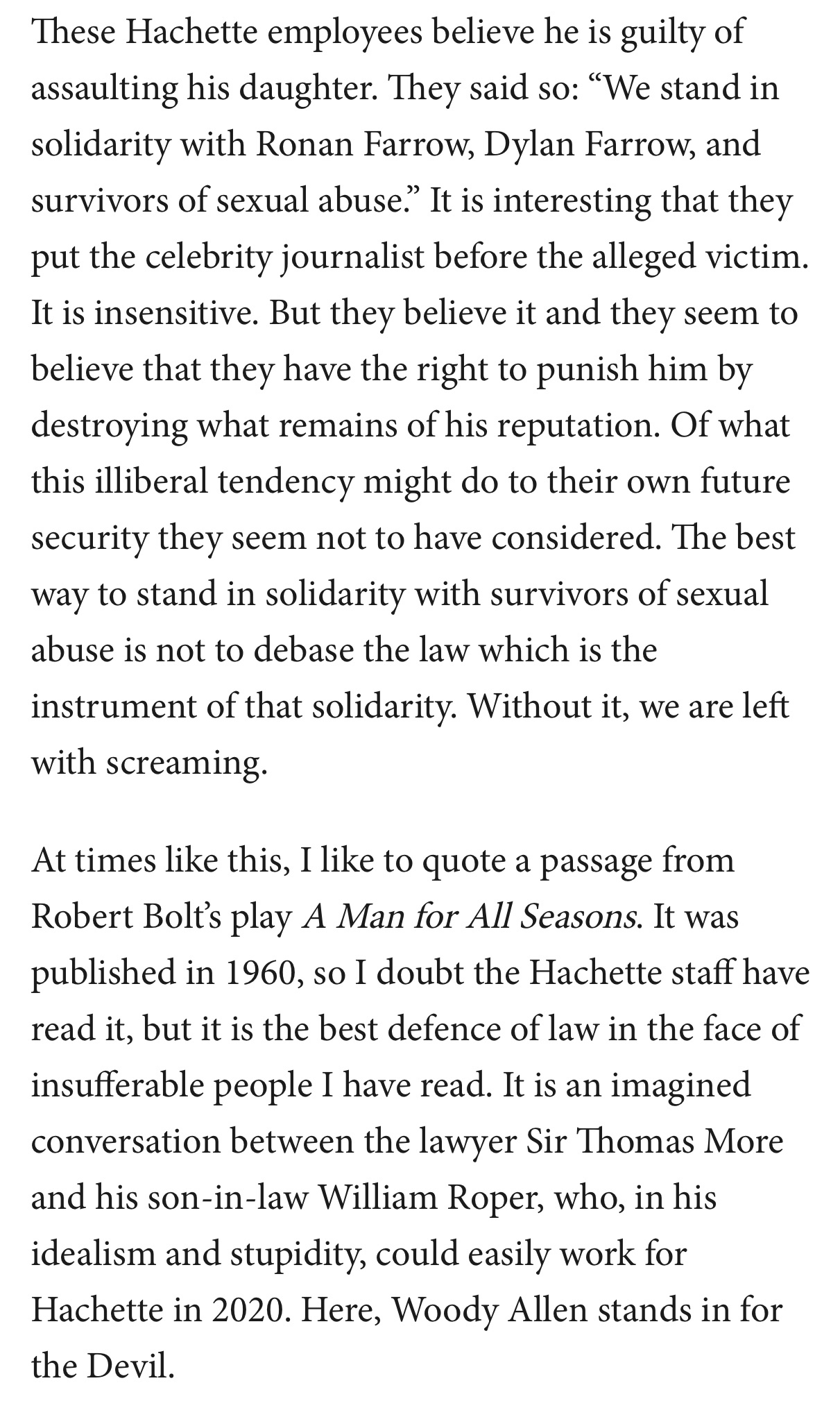 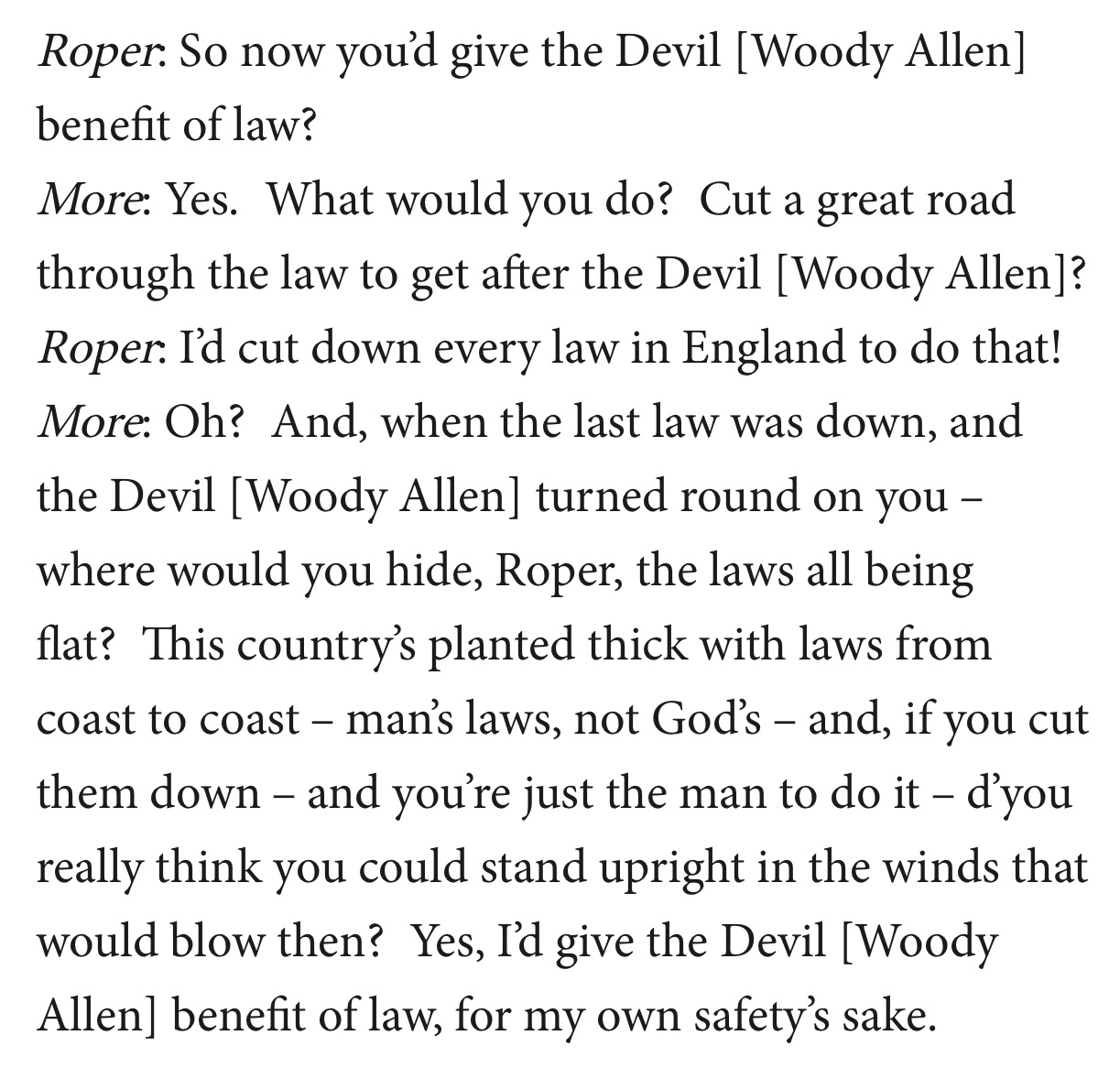