I haven’t much time before boarding my 7:15 am Southwest flight to Austin, but all hail the classic majesty of the late Max Von Sydow, who passed earlier today at age 90. He had a timeless face in that he looked the same age for 40 or 50 years. (I actually told MVS this when I met him a decade ago.). The Ingmar Bergman films come first, of course (opposite Liv Ullman in Shame/Skammen, lashing himself with birch branches in The Virgin Spring), but three English-language performances stand out: (a) Joubert, the refined, gentle-voiced assassin in Three Days of the Condor (‘75), (b) the bitter Soho painter in Hannah and Her Sisters (‘86) who declared that a resurrected Jesus “would never stop throwing up”, and (c) his mostly silent Father Merrin performance during the Iraq prologue in The Exorcist (‘73). 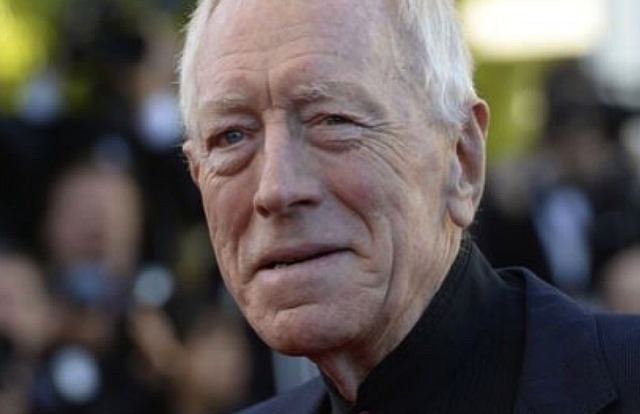 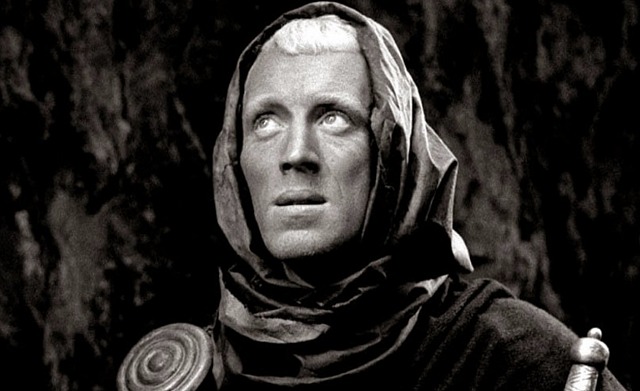 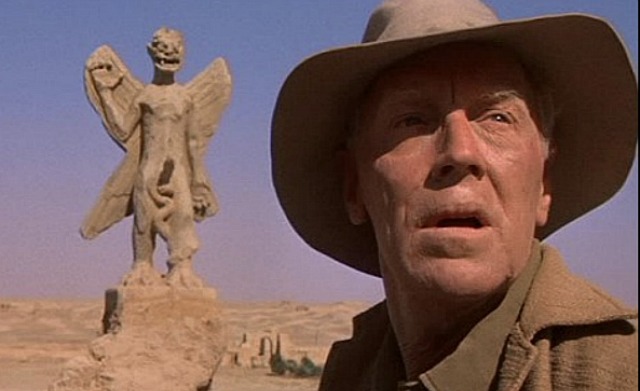 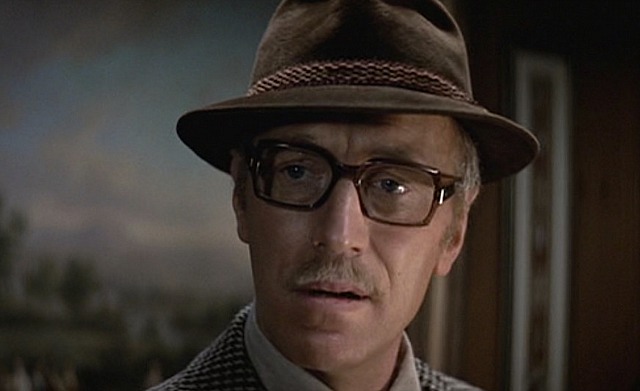