Fat Thor in Avengers Endgame was an intentional joke, but the creators of Trailblazer — the first obese Marvel superhero — aren’t kidding around. (The writer is Daniel Kibblesmith.) A plus-sized woman of color, Trailblazer is one of the five New Warriors, all of whom are wokester p.c. types. The other four are named Screentime, Snowflake, Safespace and B-Negative.

Roughly 11 years ago I complained about Russell, a morbidly obese adolescent character in Pete Docter‘s Up (’09). The filmmakers knew that this balloon-shaped kid (voiced by Jordan Nagai) represented a high percentage of American adolescents, and that his presence would radiate feelings of comfort and acceptance for the calorically challenged. The effect was to normalize obesity. Hell, to embrace it. Trailblazer is another such gesture. 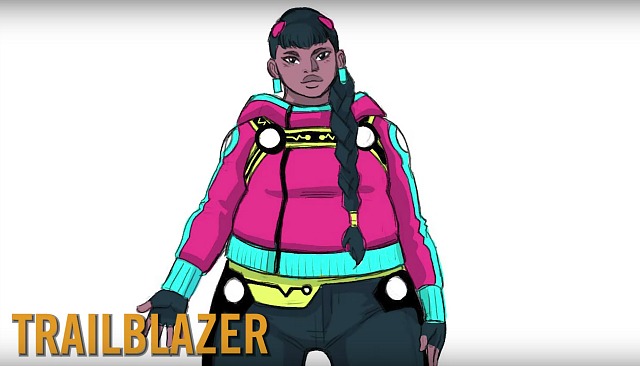 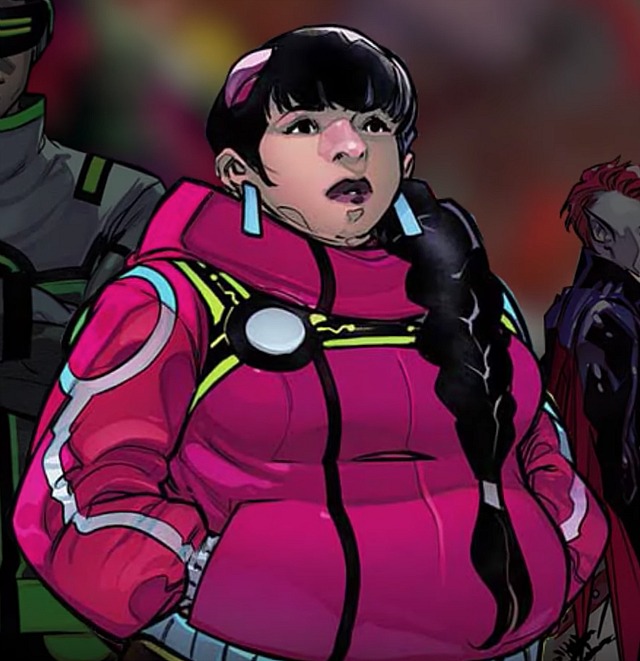 Important distinction: Sizable performers of color (like Da’Vine Joy Randolph or Gabourney Sidibe or Mo’Nique) represent their own “we are who we are, take it or leave it” aesthetic. But a fat superhero is sending out a whole different signal.

Marvel comics has announced that New Warriors comic book (vol. 6) will street on 4.15.20.

March 21, 2020by Jeffrey Wells37 Comments
« Previous post
Foreign Language Oversights?
Next post »
“I Saw So Much, I Broke My Mind”