I was in this normal-seeming dream, and then it suddenly turned into a nightmare. I was a kind of gladiator in ancient Rome, and yet I was speaking to friends and acquaintances like it was 2020 America. I was dressed like Victor Mature in Demetrius and the Gladiators, and I was at some kind of party and telling people in a no-big-deal sort of way that I would soon go into the arena in a one-on-one against an opponent. The goal, I explained, would be try to hack off my opponent’s arm with my sword, or vice versa.

As the moment approached I was suddenly seized by a horrific realization that this was not just some idle fantasy but something real. I suddenly stopped being Victor Mature and became Woody Allen in Love and Death, whining and moaning in a high-pitched voice about losing my left arm and suffering terrible pain. What was I thinking? I have to get out of there and run for my life. I’m not a trained gladiator. I’ve never fought anyone with a sword and I sure as hell don’t want to cut anyone’s arm off…good God!

Then I woke up. It was 4:20 am. I had suddenly become Jimmy Stewart as he came out of his Carlota Valdez nightmare in Vertigo.

I’m presuming that the arm-hacking is a metaphor for what the coronavirus plague is doing to life in Los Angeles…to life everywhere. To calm myself down I picked up the phone and twitter-surfed for a couple of hours. I finally got back to sleep around 7 am. 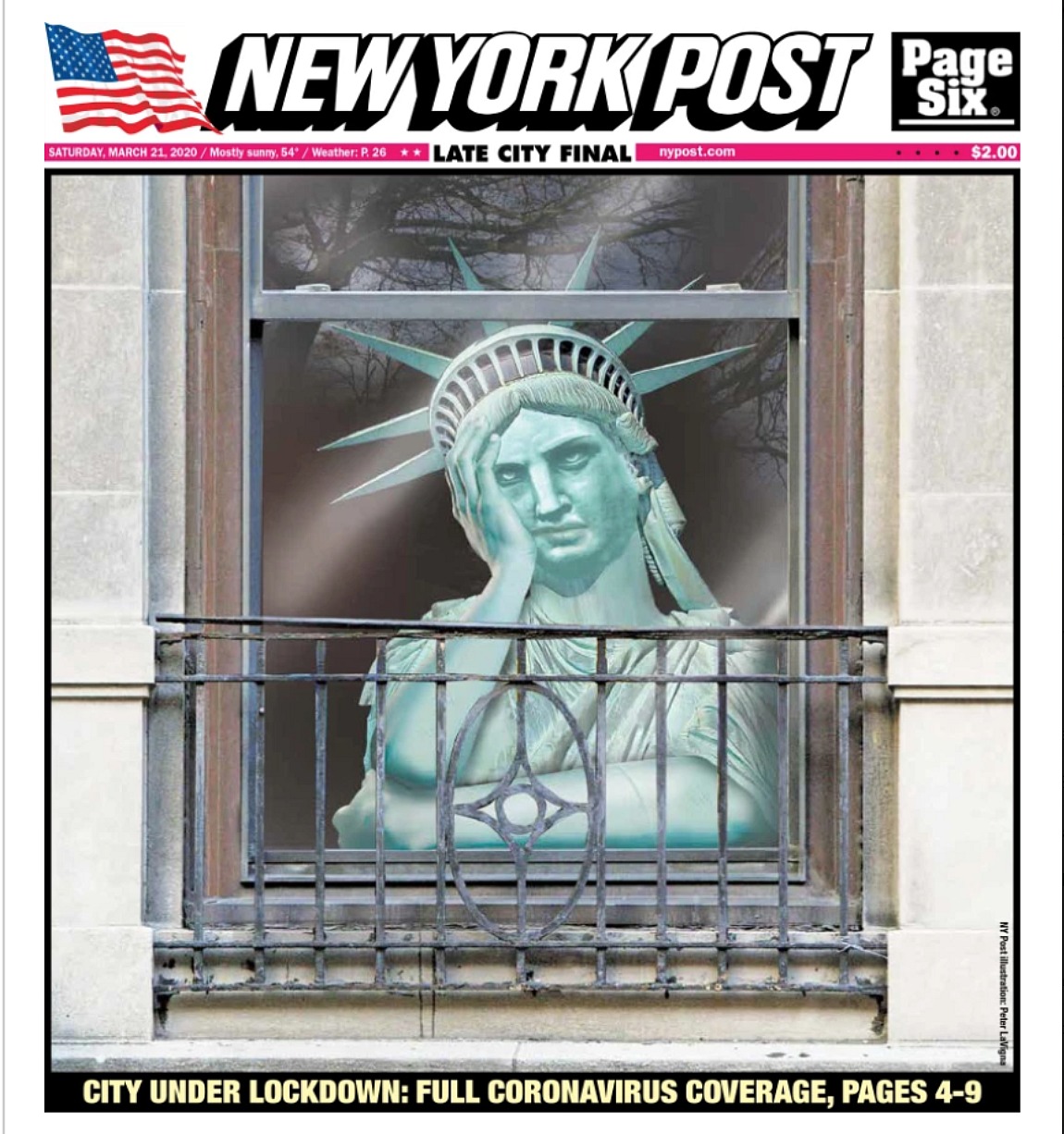