When I posted yesterday’s “Loathsome Windreaker” thing (i.e., Stanley Kubrick‘s repulsive olive-drab-plus-orange thermal hoodie) I’d forgotten that I posted a similar riff last June called “Dress Sense vs. Directorial Expertise.” It was basically about how genius-level directors seem indifferent to fashion or style, and that “being a terrible dresser is more the rule than the exception.”

In that 6.19.19 piece I described director-writer Robert Eggers as he appeared after the first screening of The Lighthouse in Cannes — “jerkwad sneakers, white socks, shiny black chinos with cuffs above the ankle, an oversized Target sweatshirt and a dorkmeister whitewall haircut.”

It struck me this morning that, of course, like the always-ahead-of-his-time Kubrick, Eggers is a normcore guy — an embracer of bland, suburban anti-fashion attire.

A female tangent of normcare is menocore. The term came from a 2018 Man Repeller piece.

“Normcore is a little dated but still relevant,” Jett says. “My best friend’s girlfriend is very normcore. She wears cheap-looking golf attire when going out on the town. but it also has something to do with some women preferring baggy clothes as a kind of ‘fuck u to the patriarchy’ [statement]…like Billie Eilish does. Which I guess is noble as long as they can appreciate clothes on a basic level.” 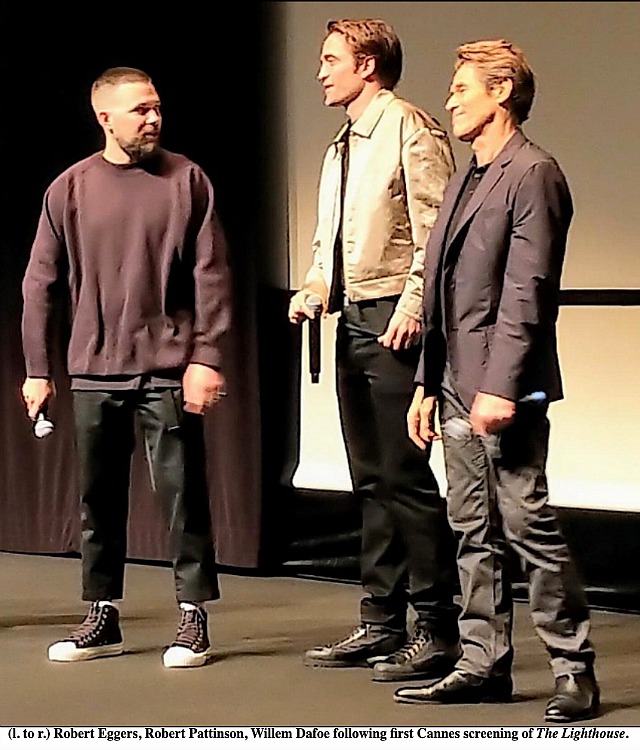