The more I descend into the silent, quietly creeping hell of our current situation, the closer I’ve gotten to submitting to Tiger King: Murder, Mayhem and Madness. Joe vs. Carol, etc. I tried watching episode #1 last night, and turned it off around the half-hour mark. Boredom. I’ll give it another shot today.

I’ve been grieving over the fact that a series about a motley crew of scurvy low-rent Oklahoma bumblefucks has become as popular as it has. But this is the country that millions live in, God help us. And you know these appallingly attired, absurdly coiffed animal enthusiasts are almost certainly Trump supporters…that’s another rub.

From Variety‘s Todd Spangler: “Netflix has a tiger tale that has punched into the zeitgeist with Tiger King, stocked with a cast of real-life bizarre personalities and sinister plot twists.

“A true-crime-style docuseries that debuted March 20 on Netflix, Tiger King ranks as the most popular current TV show, according to Rotten Tomatoes. It has a 97% critic’s rating and a 96% audience score — putting it at the top of the site’s most-popular TV shows list, ahead of Netflix’s Ozark Season 3; USA Network’s Queen of the South Season 4; and USA’s The Sinner Season 3.

“And according to Netflix’s own daily rankings, Tiger King is the No. 1 most-watched title in the U.S. for March 29 on the service — both overall and among TV shows — and has been in the top 10 for the past week.” 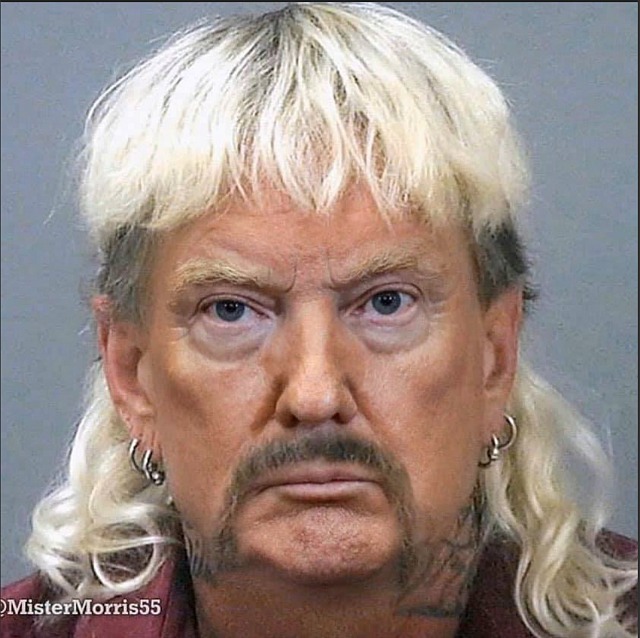 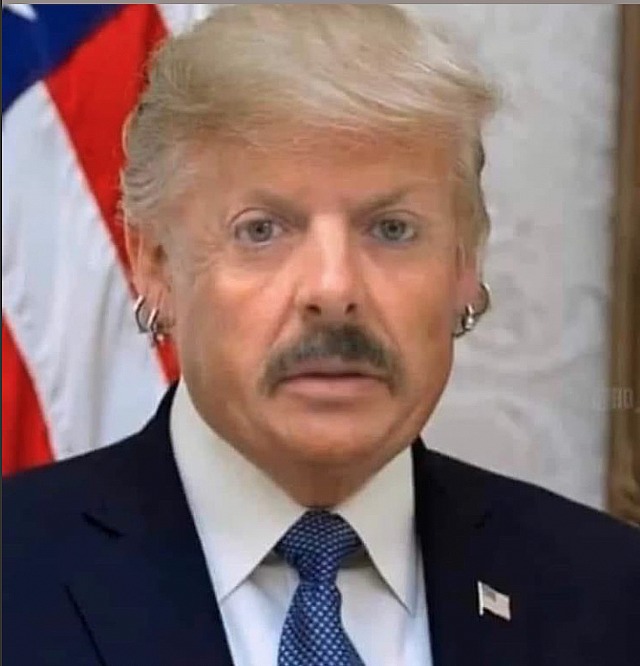 Excerpt from Facebook review by Alex Simon: “I stopped watching Tiger King midway through the 2nd episode. While I understand the need for distraction and entertainment, Tiger King is just the latest iteration of our seemingly endless fascination with the lowest common, or uncommon, denominator of our society. TK is the evolution of the Kardashians, Jersey Shore, The Anna Nicole Show, Honey Boo Boo, Surviving Nugent and ultimately Trump. Yes, even Trump.

“It is an American obsession with the outrageous, weird, and often stupid and mean behavior of the fringes of our culture. Let’s face it, Trump became famous on The Apprentice for humiliating people, being mean and divisive to them, and ultimately firing people with not a hint of empathy. And we are surprised he runs our country the same way??”