Wiki excerpt: “Aransas Bay is situated on the southeastern Texas gulf coast, approximately 30 miles (48 km) northeast of Corpus Christi, and 173 miles (278 km) south of San Antonio. It is one of seven major estuaries along the Gulf coast of Texas. There is a rich history of settlements on the bay, including ancient Native American campgrounds dating back millennia, 19th-century European immigrant towns such as Lamar and Aransas, and the present day cities of Rockport, Fulton and Aransas Pass. Resources such as shrimp, fish, oysters and oil are found in or near the bay, and contribute to the local economies.” 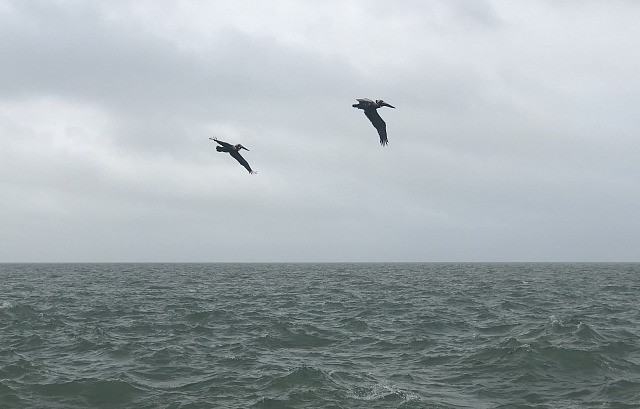 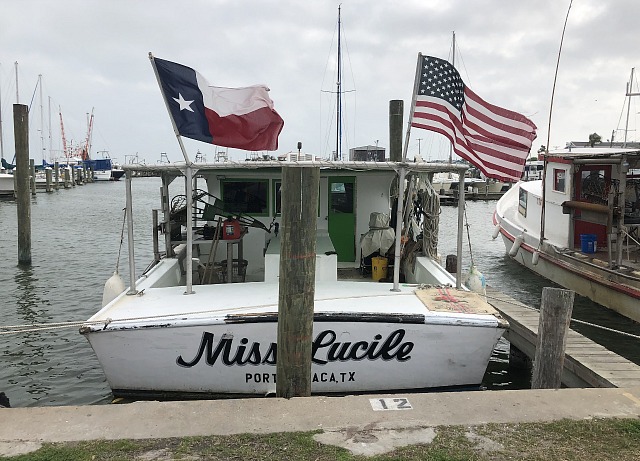 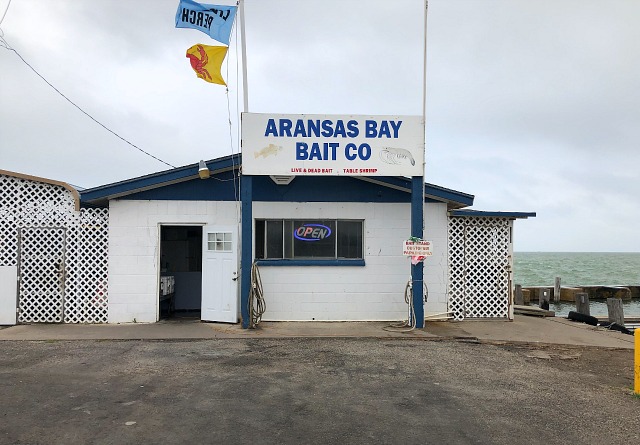