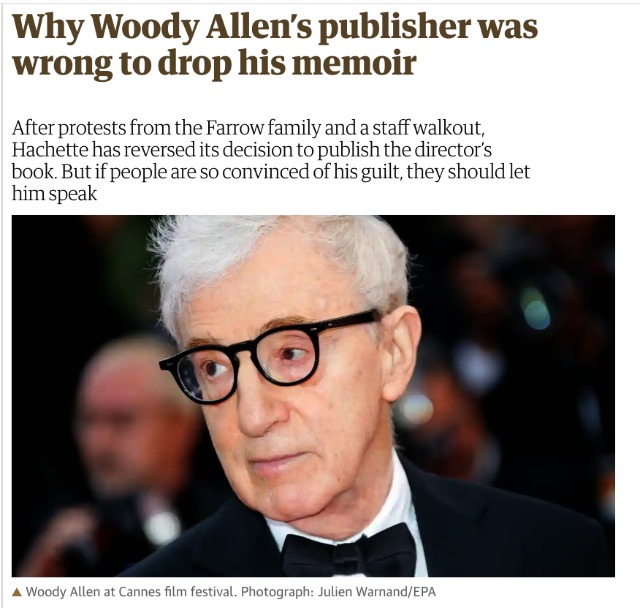 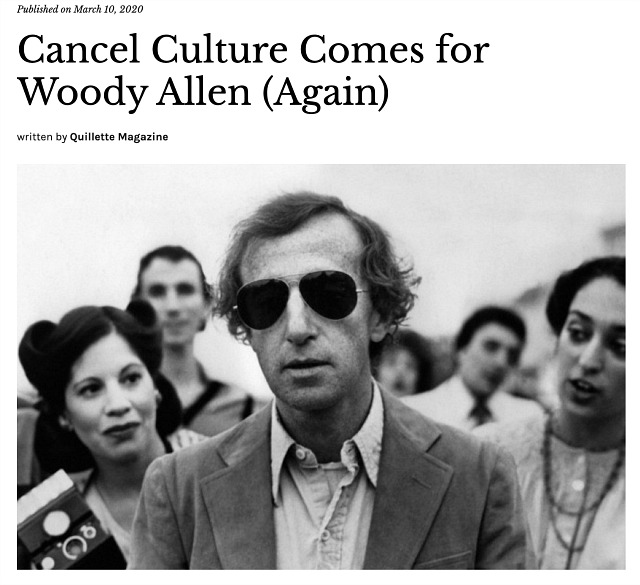 Cromwell: “Gentlemen of the jury, there are many kinds of silence. Consider first the silence of a man who is dead. Let us suppose we go into the room where he is laid out, and we listen: what do we hear? Silence. What does it betoken, this silence? Nothing — this is silence pure and simple. But let us take another case. Suppose I were to take a dagger from my sleeve and make to kill the prisoner with it; and my lordships there, instead of crying out for me to stop, maintained their silence. That would betoken! It would betoken a willingness that I should do it, and under the law, they will be guilty with me. So silence can, according to the circumstances, speak.”