“Assume You Are On Your Own In Life” 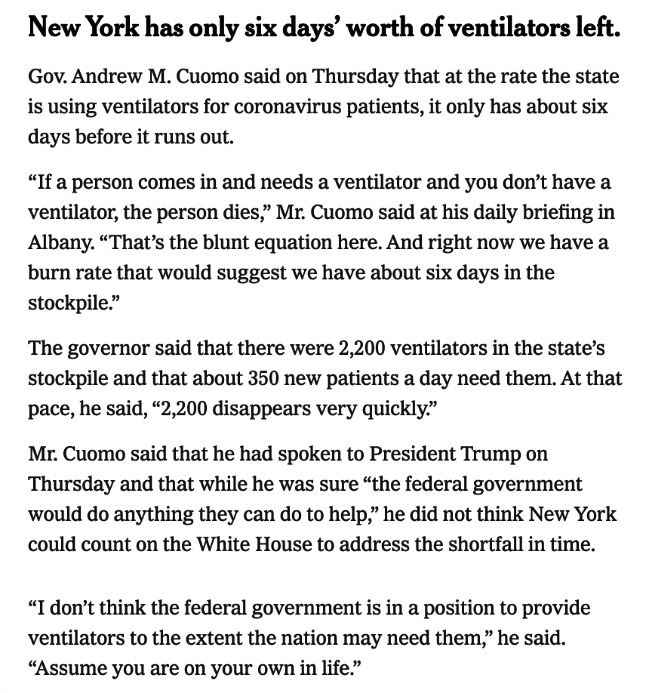