Home video-wise, Alfonso Cuaron‘s Roma will never look better than it does on Netflix — HD, grain-free, super-detailed. I therefore had no interest in the recently released Criterion Bluray version. But last night I watched a 72-minute making of doc called “Road To Roma“, which was featured on the Criterion disc and is now streaming on Netflix. Lo and behold, my dream of seeing a color version of Cuaron’s masterpiece was finally realized, or at least partially.

Road to Roma is about Cuaron recalling how he pieced together thousands of bits of memory from his early childhood in order to make Roma come alive. The Oscar-winning helmer was incredibly specific and dogged in recreating the 1970 and ’71 world of Mexico City, and this aspect in itself is fascinating.

But after watching and adoring the black-and-white version four or five times in 2018, I began to long for a color version. A voice was telling me that an extra dimensional realism — a certain au natural textural factor — could be savored if it could somehow be seen without the silver monochrome application, which struck everyone as quite beautiful but also (at least in my case) a tiny bit affected — a visual scheme that proclaimed “arthouse!”

Road to Roma allowed me to taste the alternate color version — that’s all I’m saying. And it was very nice.

Yes, I still maintain that the TV screen image tweeted by Monica Castillo looked like a color facsimile. No, not the reflection of amber Christmas lights, but the somber blue-gray tones, which obviously contrasted with the black-and-white version. 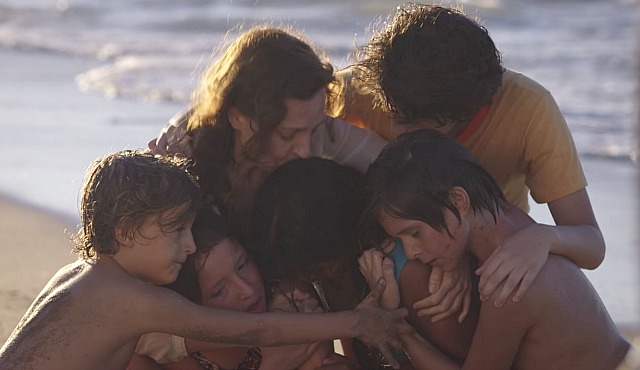 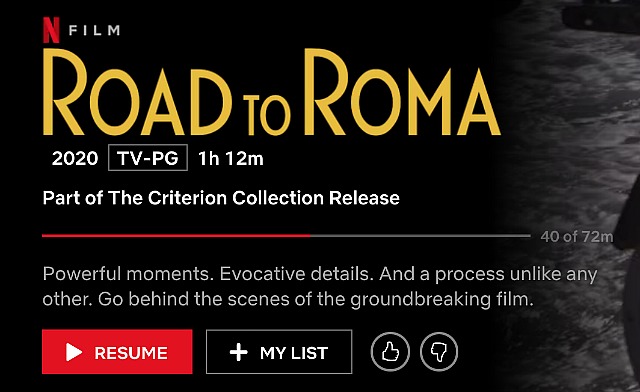 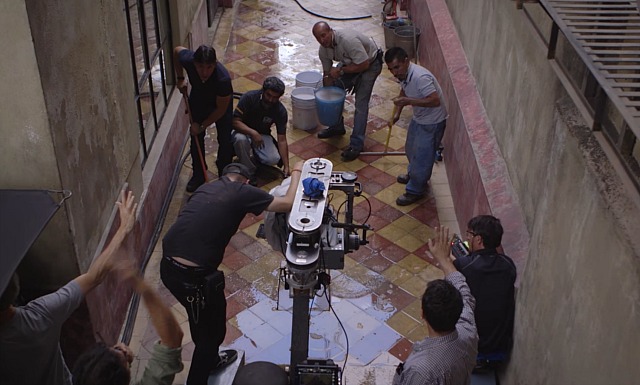 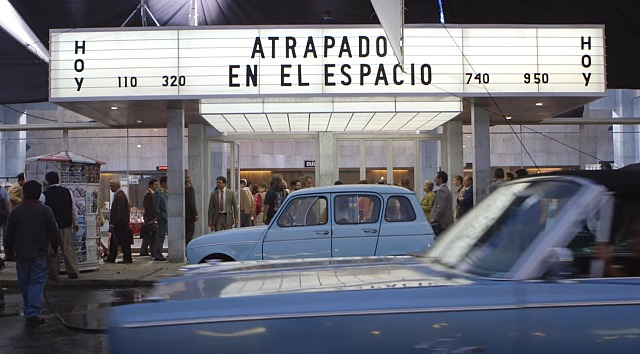 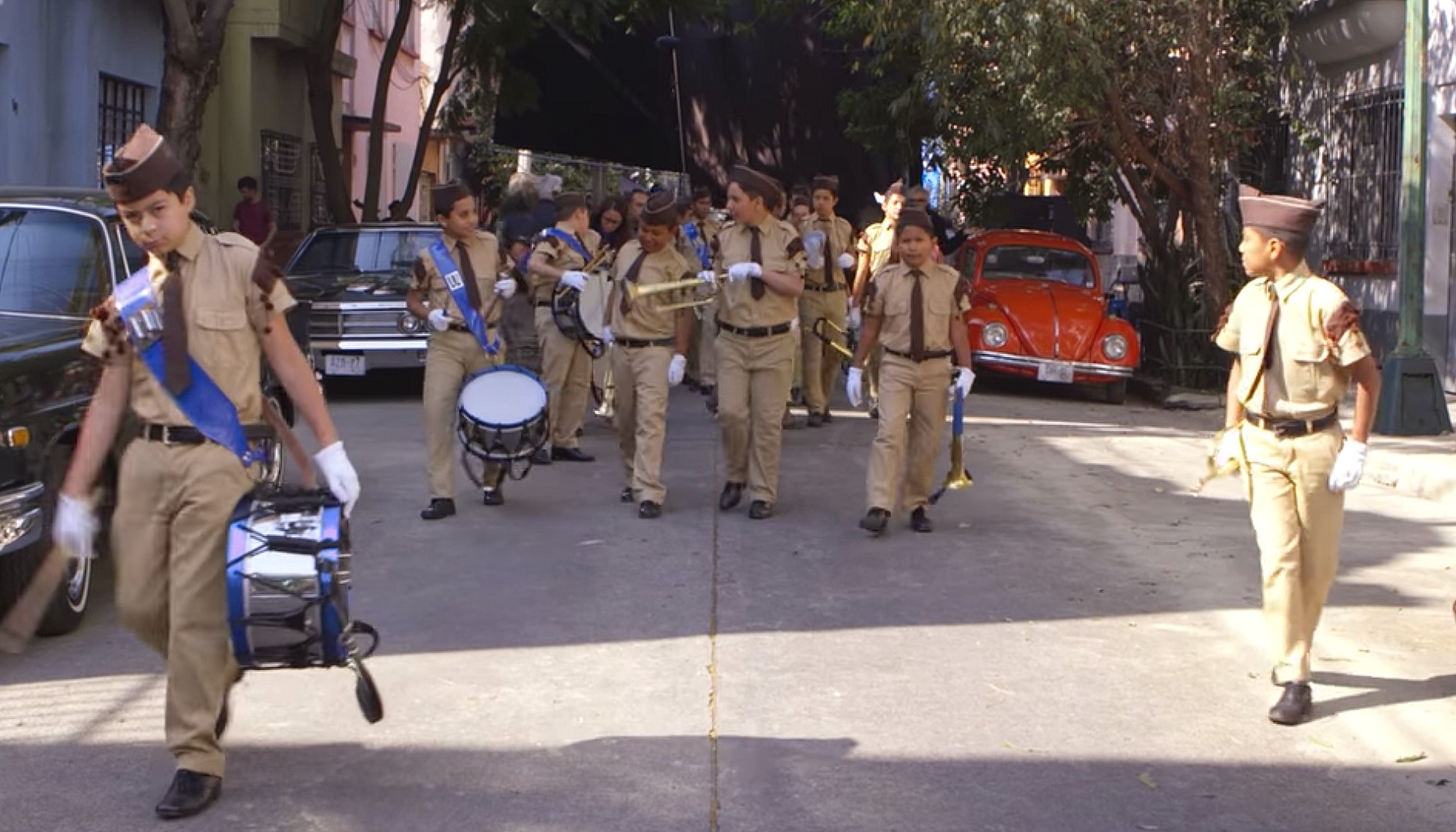 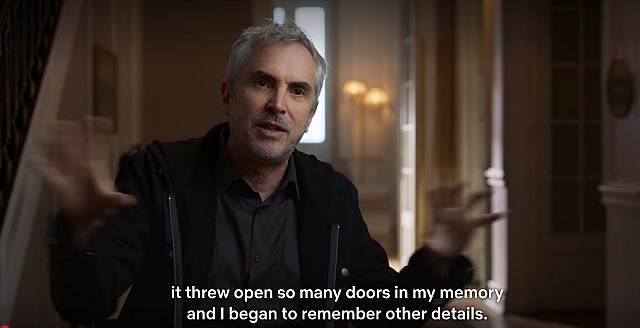 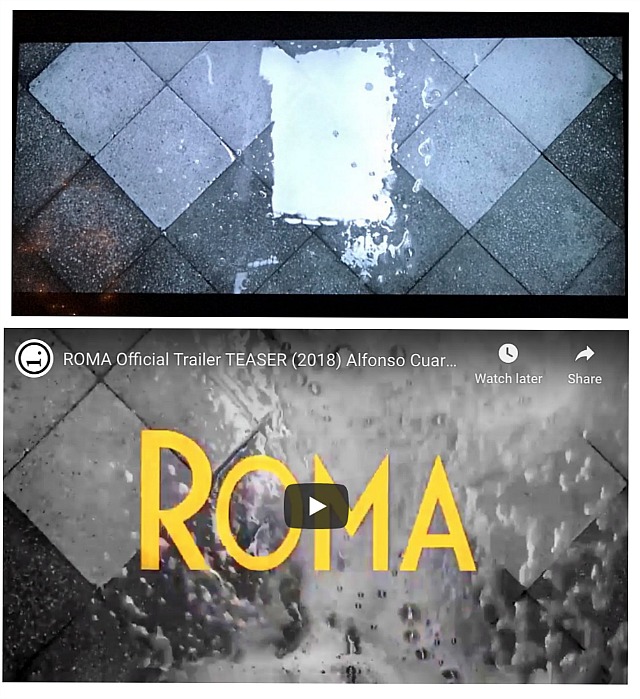