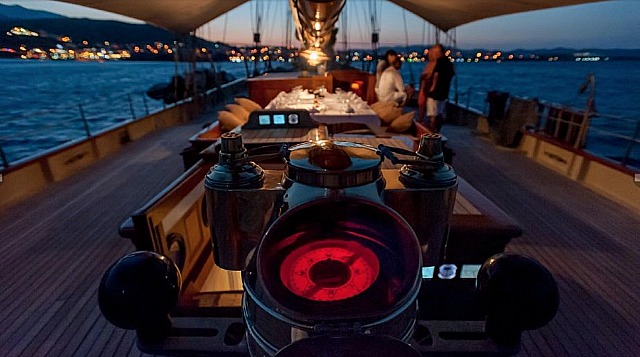 April 25, 2020by Jeffrey Wells23 Comments
« Previous post
In Politics, Purity Is A Leg Iron
Next post »
Moment of Truth