Exactly What 90% of Critics Don’t Understand

Or, worse, understand but won’t address. Most critics tend to be dweeby, cerebral, analytical-to-a-fault types. You can tell that by just looking at some of them. Guys who never got the girl in high school…portraits worth a thousand words. And for the most part they process films in cerebral, academic terms…as objects of study rather than journeys. They know who they are, and so do some of you. Hollywood Elsewhere has always gotten the feeling thang, of course, along with a relative handful of top-dog critics — Ann Hornaday, Owen Gleiberman and Todd McCarthy, not to mention the late Roger Ebert, Pauline Kael and Andrew Sarris. If you suppress or sidestep the emotional current, you’re missing the essence of a film or certainly a good portion of it. 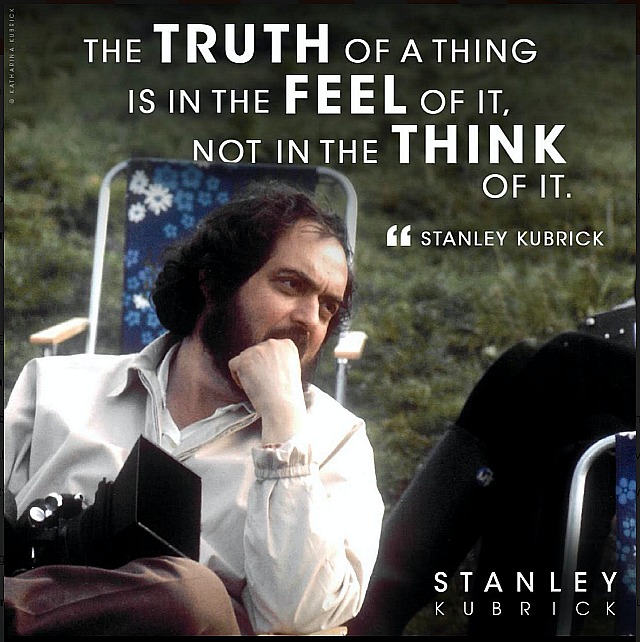