The legendary Brooklyn-born caricaturist Mort Drucker has passed at age 91. Lower all flags to half mast. A seminal 20th Century figure is no more.

If you grew up on MAD magazine (or came to admire if after the heyday of the ’50s, 60s and ’70s) you certainly worshipped Drucker, who was arguably the greatest illustrator in MAD‘s history (he worked for the publication for 55 years) as well as one of the most distinctive pen-and-ink maestros of the mid to late 20th Century.

Either you understood how good Drucker was or you didn’t. There’s no amount of copy that could change anyone’s perception of the man.

Speaking of copy, the admiration I’ve always had for Drucker’s MAD material never extended to the dialogue boxes. For the satirical copy was never that hip. More often than not the tone of the written material was actually kind of harumphy, lamenting, conservative. Which was noteworthy for the ’60s and ’70s when upheaval was the rule. Boiled down, the copy always said “look how this or that movie or TV show is somehow degrading or diminishing the social fabric…look how good moral values are waning or evaporating.” 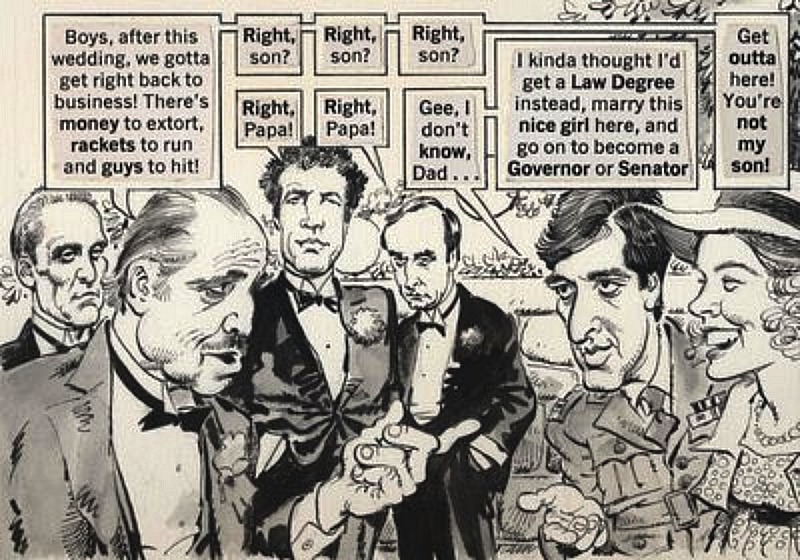 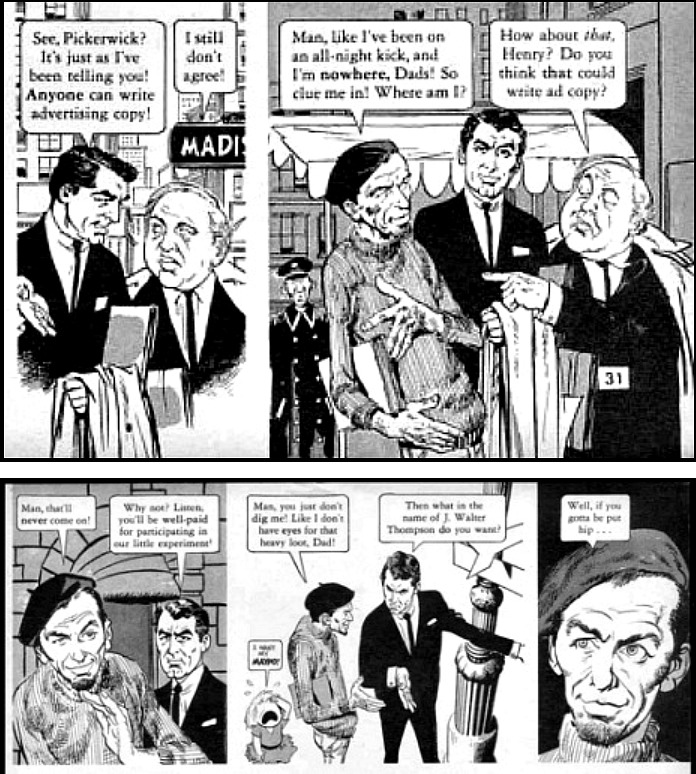 Drucker’s explanation of his approach: “I’ve always considered a caricature to be the complete person, not just a likeness. Hands, in particular, have always been a prime focus for me as they can be as expressive of character as the exaggerations and distortions a caricaturist searches for. I try to capture the essence of the person, not just facial features.

Wiki excerpt: “When MAD magazine’s parody of The Empire Strikes Back was published in 1980, drawn by Drucker, the magazine received a cease and desist letter from George Lucas‘ lawyers demanding that the issue be pulled from sale, and that MAD destroy the printing plates, surrender the original art, and turn over all profits from the issue.

“Unbeknownst to them, Lucas had just sent MAD an effusive letter praising the parody, and declaring, ‘Special Oscars should be awarded to Drucker and DeBartolo, the George Bernard Shaw and Leonardo da Vinci of comic satire.”

“Publisher Gaines mailed a copy of the letter to Lucas’ lawyers with a handwritten message across the top: ‘That’s funny, George liked it!’ There was no further communication on the matter.” 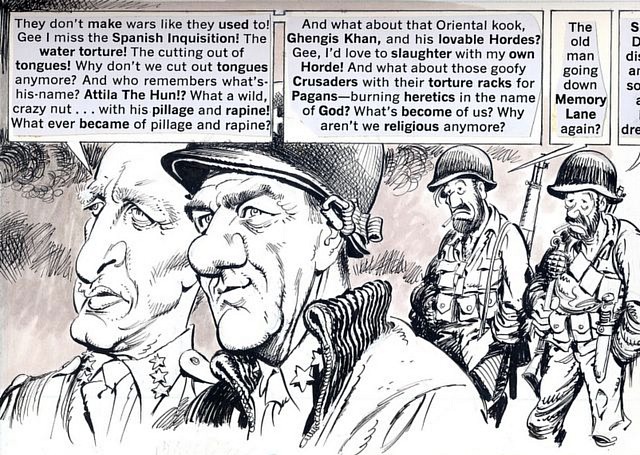 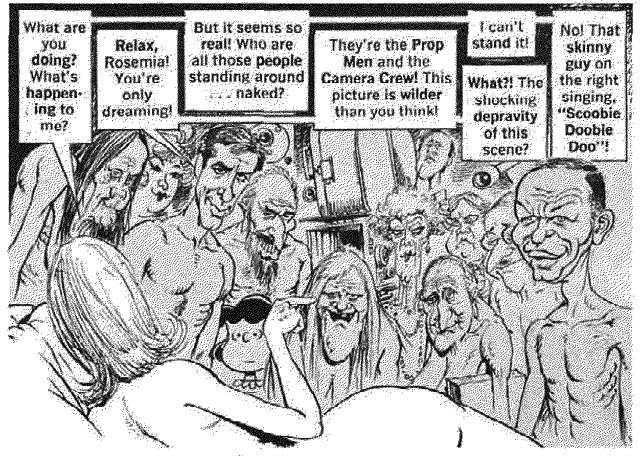 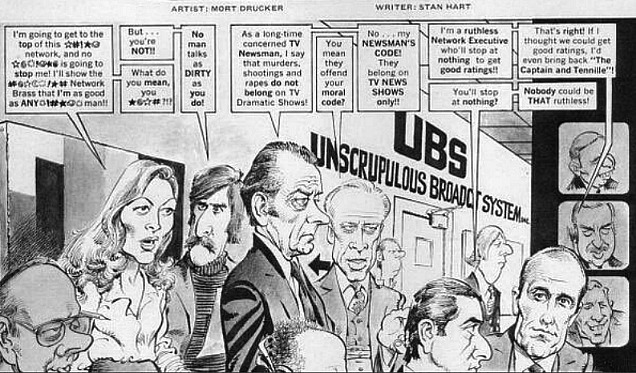