But it just occured to me this morning that while two-week stubble and beards are par for the course these days (at least among customers of West Hollywood Pavilions), it’s become a relatively rare thing to run into a moustache upon an otherwise clean shaven mug. Not unheard of but rare, and to be honest a little curious looking.

That’s because there have only been three distinct phases over the last 90-odd years in which moustaches were “happening.”

Phase one began with Clark Gable‘s carefully trimmed ‘stache in It Happened One Night (’34) — an urban machismo profile that launched a thousand ships. The pencil-thin ‘stache lasted until death for Gable and Brian Donlevy and a few others but only into the late ’40s or early ’50s for everyone else.

Four or five years after Butch Cassidy and the Sundance Kid the “Castro clone” ‘stache exploded within urban gay communities, and it refused to retreat until…what, the mid ’80s? I know that for those paying attention, the gay clone look was suddenly hugely unfashionable soon after the failure of Alan Carr‘s Can’t Stop The Music (’80), so there was that.

Moustaches will never go away, of course, but they haven’t re-ignited over the last 40-plus years. Unless I’ve been missing something. I live in a gay neighborhood so don’t tell me. 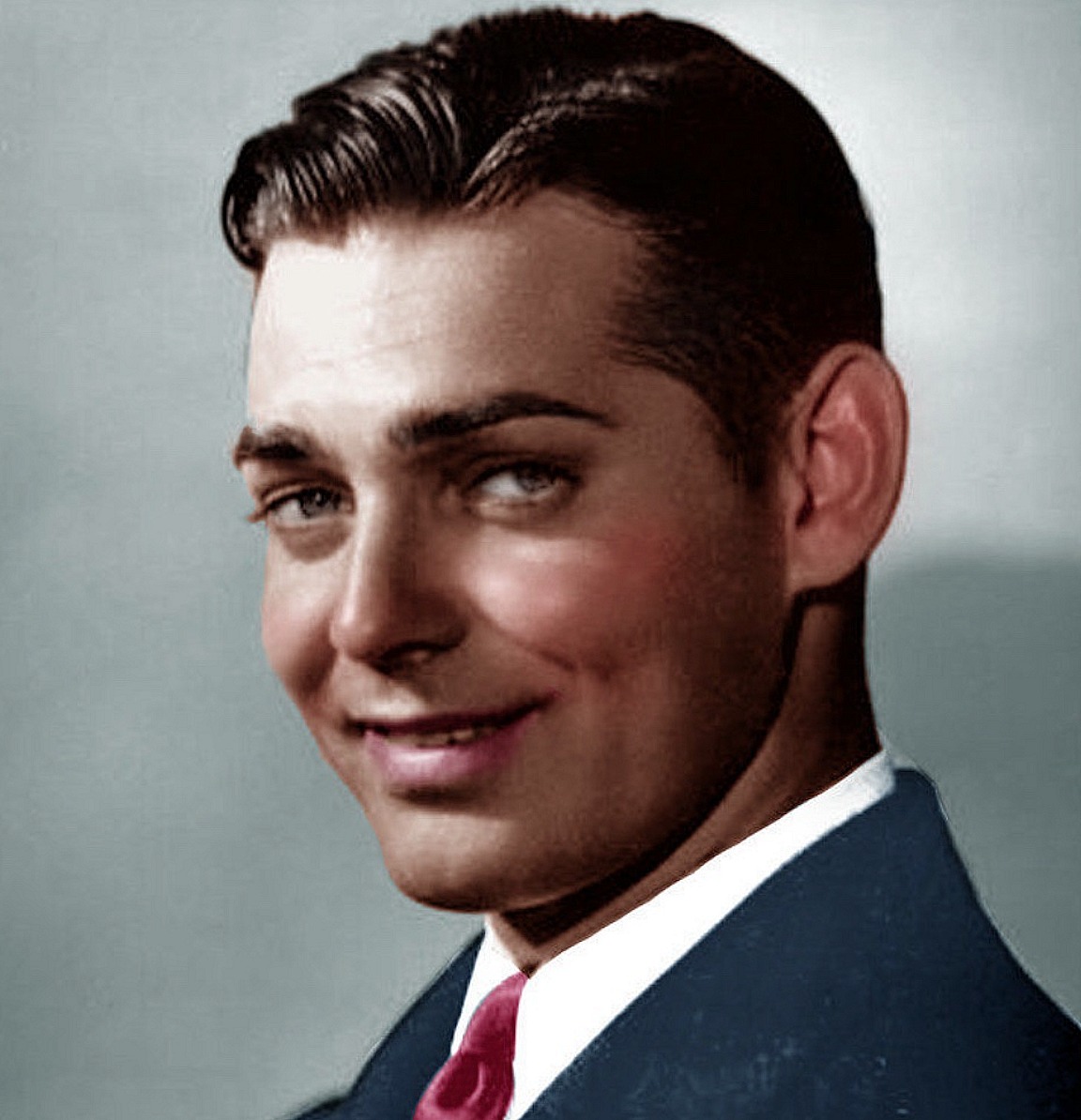