Posted on 6.29.15: The other day a friend mentioned a pending high-school reunion. Okay, fine, I wanted to say, but if you were fundamentally unhappy and occasionally miserable in high school (as many of us were, and as I definitely was), you’ll need to stash that history in your locker and keep it there until the reunion is over.

Reunions tend to remind a lot of us what a regimented environment and cultural concentration camp high school was. Most of us only realize this after we’ve found our footing as adults. I was lost but now I’m free, or certainly a lot freer.

My high-school years didn’t feel “miserable” in an unmistakable, lemme-outta-here sense; the unhappiness I lived with seeped into my system in a hundred subtle ways. I was so down it looked like up to me. All of it. I didn’t expect any semblance of “happiness,” but I was hoping all the time that life might eventually become less grueling. 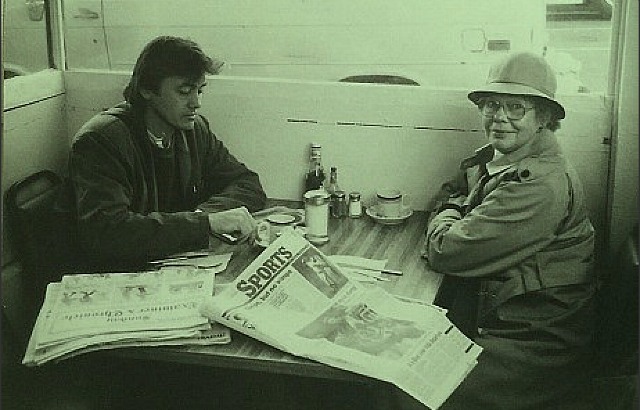 I wasn’t anti-social but I didn’t party and run around all that much until my senior year, and once that phase kicked in I became a madman. The truth is that on a certain level I was a kind of functioning alcoholic (no serious behavioral problems but a few serpents under the surface) from my late teens until I quit the hard stuff in the mid ’90s. The real healing didn’t begin until I went sober in March 2012, or so I tell myself.

Before I socially flowered I watched a shitload of TV and listened to a lot of music and basically lived in my head. I was a secret genius who could potentially be persuaded to join the crowd, but no one ever asked. I know that my father’s alcoholism felt and smelled like mustard gas in our home, especially during dinner hour, and that my self-esteem was in the basement. I mostly felt apart, diminished and unworthy when it came to women. In school I didn’t do sports or join clubs or do anything extra-curricular except for detention.

My life didn’t really kick into gear until my mid 20s when the journalism started, and even that was agony until I became a half-decent writer and had learned the ropes and had gotten to know people, etc. Things didn’t actually kick into a good place (confidence, comfort, fair reward) until the online column era started, in late ’98.

Back to reunions: Everyone has a look of excitement and anticipation in their eye after they’ve graduated high school and are about to start college. The great adventure! When I attended my 25th celebration most of my ex-classmates had either surrendered that gleam or put it into a bureau drawer somewhere. To me they looked sedate, staid, settled. All except for a small fraternity, which I estimated to be maybe 5% of the crowd. X-factor types with a semblance of life in their veins. Looking for action, adventure, the next discovery.

That’s obviously an ungracious thing to say in any social circumstance, and especially to ex-classmates. I would never go there, but I have to admit that I understand the urge. 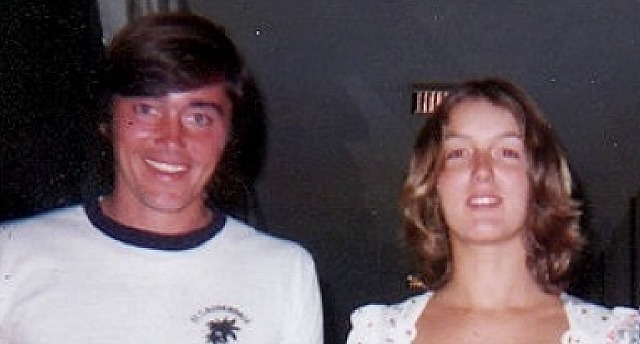 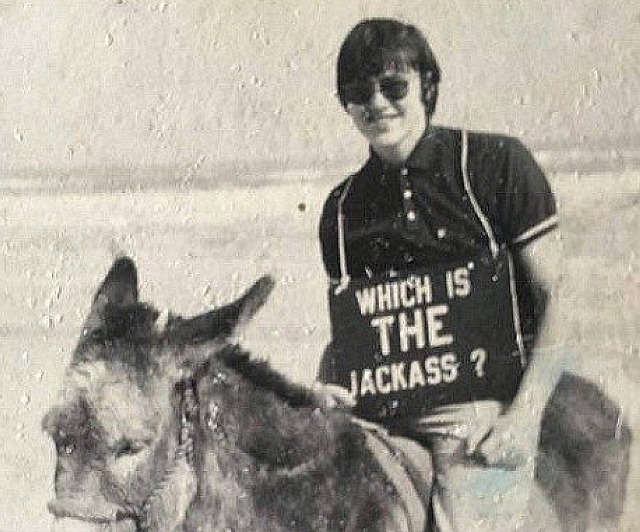 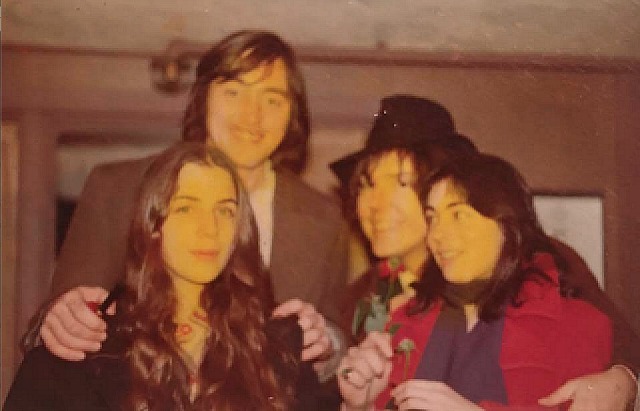