The “Bump” Has Already Happened

I own a relatively recent 4K UHD Amazon version of Byron Haskin and George Pal‘s The War of the Worlds (’53). It’s one the most dazzling eye-baths in the history of upmarket restorations of Technicolor classics. Pure dessert. (There’s also a great-looking 4K version on iTunes.)

It was shot by George Barnes, whose dp credits include Spellbound, None But The Lonely Heart, The Bells of St. Mary’s, Samson and Delilah and The Greatest Show on Earth. The poor man died of a heart attack in May 1953, or roughly three months after The War of the Worlds opened in major markets.

I can’t imagine…no one can imagine how the upcoming Criterion Bluray version (July 7, “new 4K digital restoration”) could possibly top the Amazon or iTunes UHD versions. The Criterion disc will look fine, of course, but what’s the point? I’ll be surprised if any half-knowledgable film fanatic calls it a serious bump-level Bluray. It’s not in the cards. 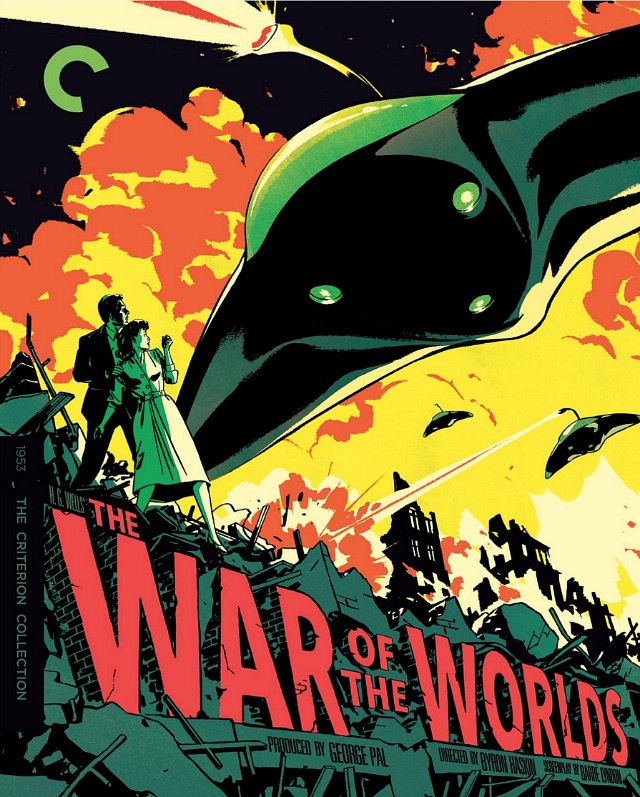 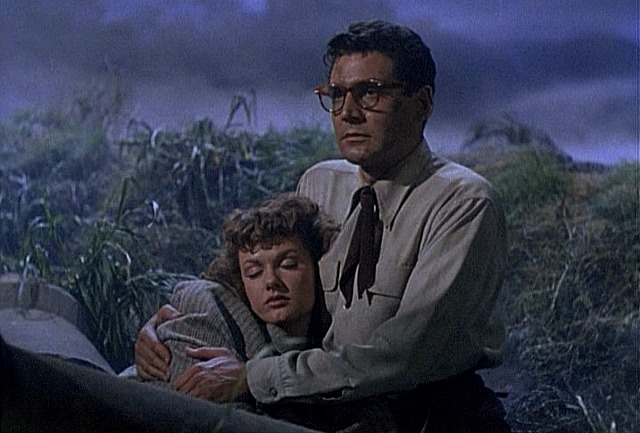