The general consensus is that North Korea’s Kim Jong Un — five foot seven, 300 pounds, heavy smoker — has died and gone to hell. Or that he may be a comatose vegetable. But why settle for half measures?

“[Shijian Xingzou‘s] post on the Chinese messaging app Weibo has been shared widely on social media, according to a report in the International Business Times.

“It was being reported as fact by media outlets in China and Japan that the 36-year-old dictator was dead. Because of the nature of the ultra secret regime in North Korea claims of Kim Jong-un’s death are very difficult to verify before an official state announcement.”

Speculation says that Kim Jong Un’s 31 year-old sister, Kim Yo Jong, could take his place, when and if the North Korean regime finally decides to acknowledge that Kim Fattycakes, 36, is indeed down for the count.

Aljazeera.com: “In the last two years, Kim Jong Un’s younger sister has been the most visible presence around the leader, serving formally as a vice director of the ruling Workers’ Party’s powerful Central Committee but unofficially as her brother’s chief of staff.

“Kim Yo Jong was named an alternate member of the party’s Central Committee Politburo this month, continuing her climb through the leadership hierarchy.

“The leader’s sister, believed to be 31, has firm control of key party functions, setting herself to be the main source of power behind a collective leadership.” 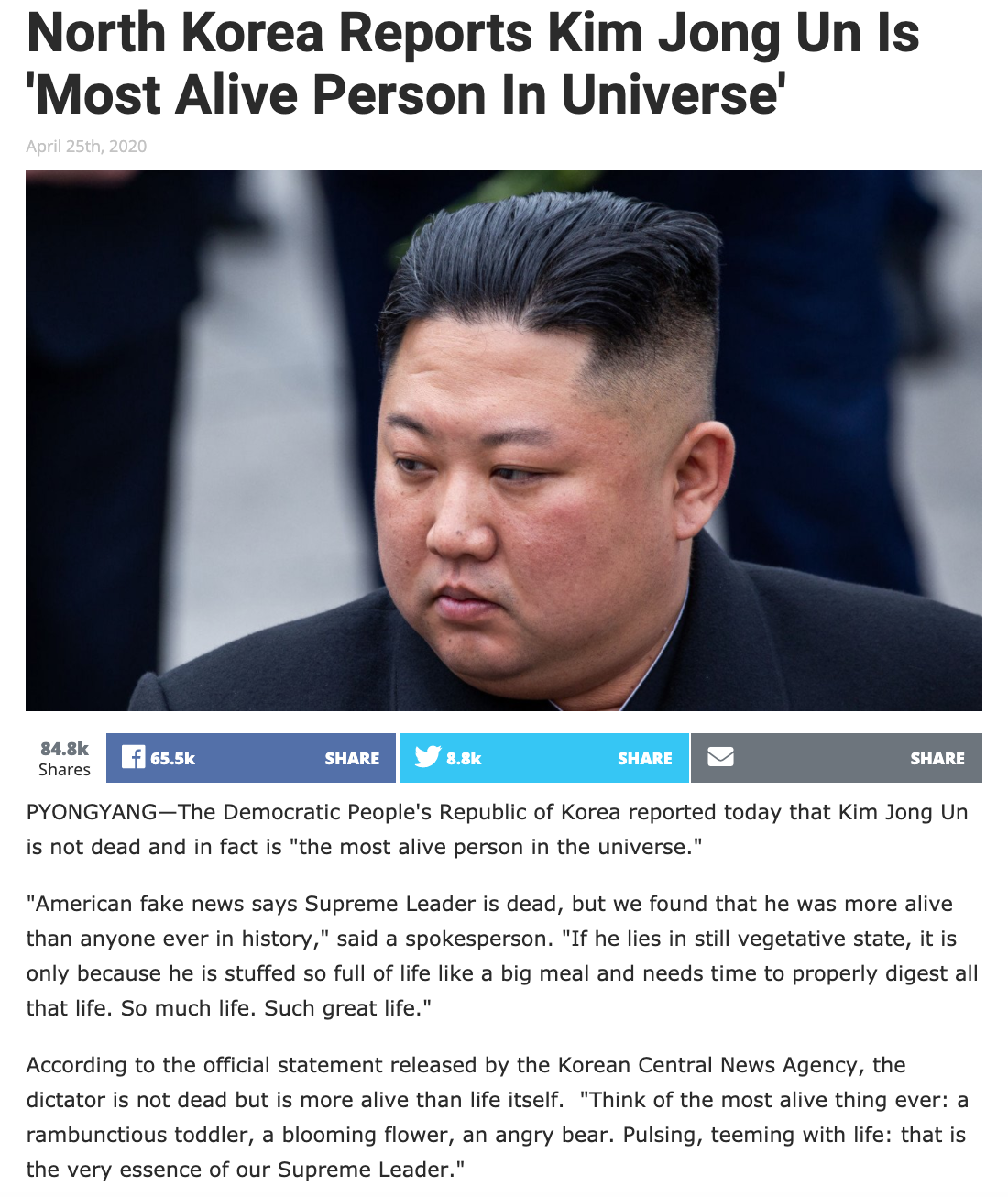 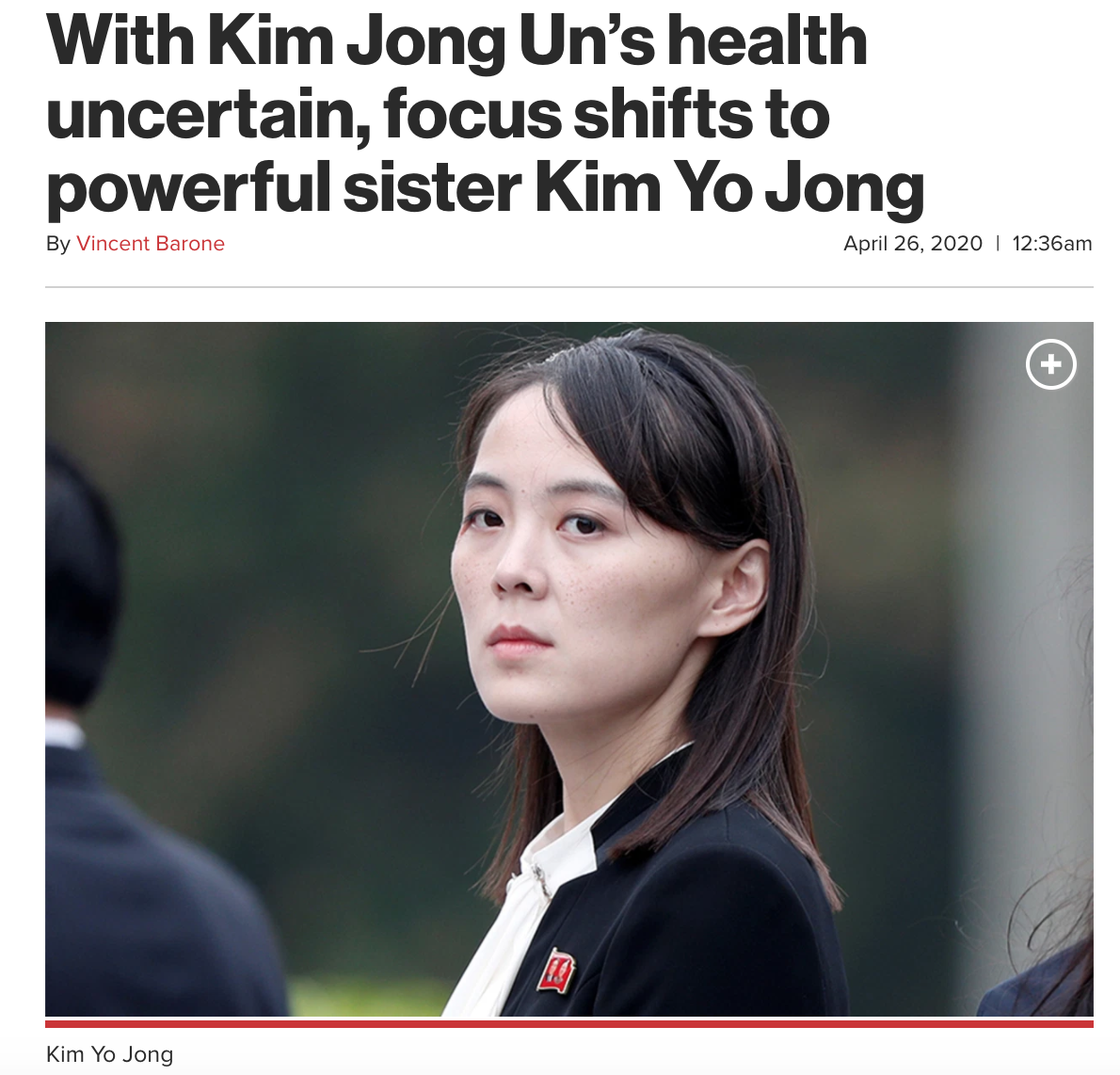