If things were normal the annual La Pizza journo gathering would’ve happened a few hours ago, and the 2020 Cannes Film Festival would begin tomorrow (Tuesday, 5.12).

Of all the highly anticipated films that might’ve premiered at the now-cancelled 73rd festival, Leos Carax‘s all-sung Annette is the one I’m sorriest about missing.

Boilerplate: “The lives of a provocative stand-up comedian (Adam Driver) and his world-famous soprano wife (Marion Cotillard) take an unexpected turn when their daughter Annette is born — a girl with a unique gift.” Can someone at least tell me what the “gift” is? 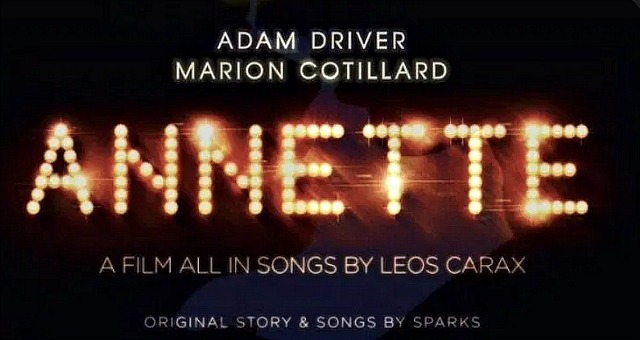 The people who made this know their craft. Who’s the narrator…Peter Coyote? Joe Biden‘s best truth-to-Trump ad yet.

I had another burgundy/maroon meltdown today. I’m sorry but it was awful. I was waiting at a stoplight in Westwood when a blond-haired Millennial walked in front of me with a maroon/burgundy double assault — lace-up sneakers plus a cardigan of some kind. Animal dislikes are hard to explain and impossible to rationalize, but they’re driven by something fierce and primal.

I have nothing to add to last year’s burgundy/maroon rant (posted on 5.9.19) but if I was some kind of Emperor or Dictator I wouldn’t ban the wearing of burgundy/maroon. That would be oppressive, tyrannical. I would, however, impose serious fines. Wearing of maroon/burgundy jeans: $250 fine plus mandatory attendance of six (6) classes explaining the basics of tasteful color coordination and what not to wear under any circumstance. (It doesn’t end with burgundy/maroon.) Wearing of burgundy sneakers, scarves, ties, T-shirts, windbreakers: $250 fine. Wearing of maroon/burgundy sport or tuxedo jacket: $350 fine. 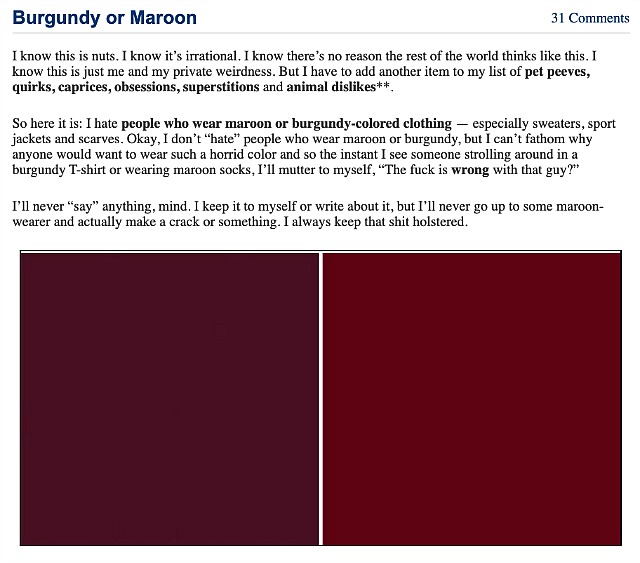 Three weeks ago I saw Josh Trank‘s Capone (Vertical, 5.12). My 26-word capsule review: “Splotchy, flamboyant and plotless but flavorful and quirky thanks to Tom Hardy, and with one terrific, stand-up-and-cheer scene. But that’s all.”

Pic is basically about the demented Al Capone (brain corroded by syphilis or, if you will, paresis), hanging around his Miami Beach mansion in 1946 and early ’47 and basically succumbing to one haunting flashback or hallucination after another.

My suspicion is that Trank (Fantastic Four, Chronicle) landed Hardy by telling him “look, man…there’s no story or ‘movie’ here other than ‘the guy has totally lost it’ so make it your own and I’ll just shoot it…just growl and snarl and act the fuck out of demented Al and we’ll slap something together in editing…ball’s in your court.”

The terrific scene in question is a riff on Bert Lahr performing “If I Was King Of The Forest” in The Wizard of Oz. It has permanently altered my default imprint of Al “Scarface” Capone. Before it was Robert De Niro swinging a baseball bat in The Untouchables. But henceforth I’ll think of “Fonz” (a nickname used by pallies, short for Alphonse) standing up during a home screening of Oz and singing along with Lahr, and with operatic feeling.

It was the one moment when I sat up on the couch and smiled.

Capone’s mansion is located on a large waterfront lot at 93 Palm Ave, Miami Beach, FL 33139. [See photo below.] Capone, which was originally titled Fonzo, was shot in some low-lying swamp region outside New Orleans. Given Capone’s delusional state of mind, Trank decided to depict the Capone mansion as roughly ten times larger than it actually is, and so the property is presented as a cross between Beasts of the Southern Wild and Charles Foster Kane‘s Xanadu.

I for one found this infuriating. Capone can wallow in delirium all he wants, but I wanted the realism of that property. 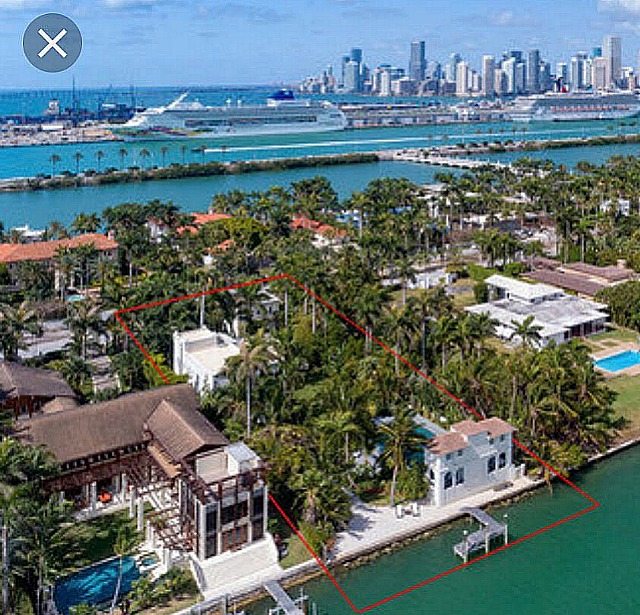 Look at these Mother’s Day revelers in Castle Rock, Colorado…they don’t care. As noted last week, I’m sensing shards of this attitude even in blue Los Angeles. “People may die but we have to live,” etc.

Happy Mother’s Day from C& C in Castle Rock, where the owner said this is almost double a normal Mother’s Day. pic.twitter.com/cPSzjmAfAg 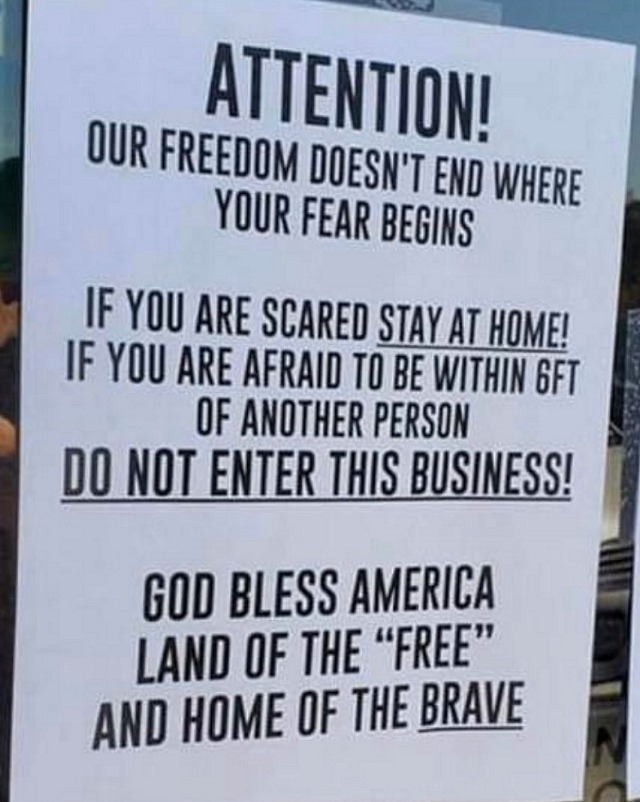