George Floyd Is Shaking His Head 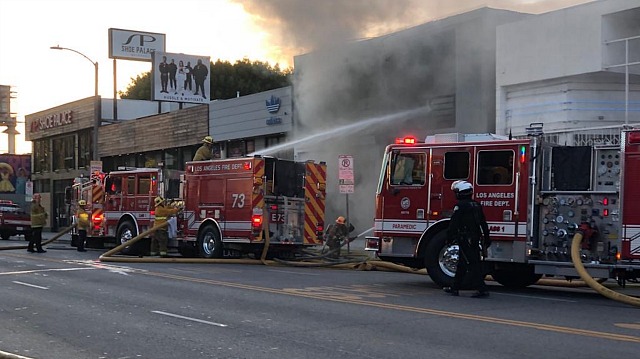 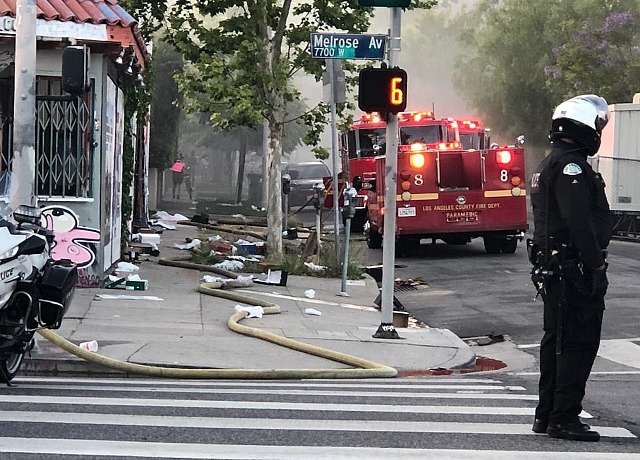 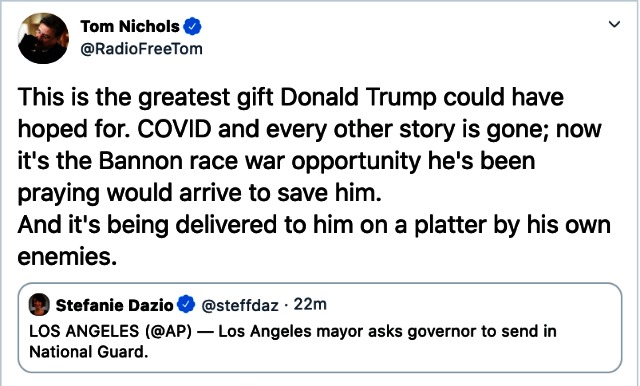 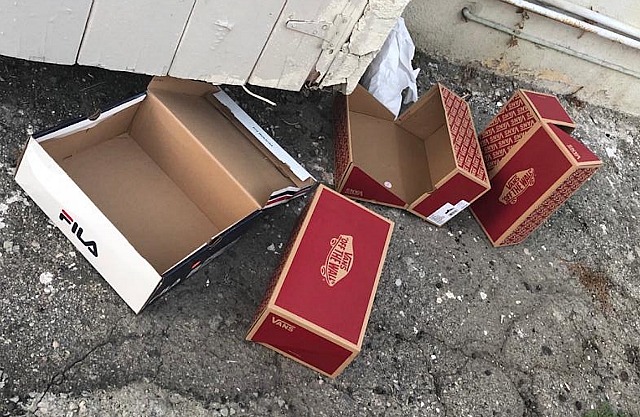 Looters ran at him, then he charged rioters

I called an Ambulance and it’s on the way pic.twitter.com/kFxl3kjsBC

Friend writing from Austin: “The whole situation is disturbing. Americans apparently are just really eager to harm each other. It’s so obvious how many people are doing this for the thrills and that it has nothing to do with Floyd.

“All of these small business owners getting looted just proves how sociopathic some activists can be.”