“It’s a New York family crime drama like nothing Lumet (83 friggin’ years old and cooking with high-test like he was in the ’70s and ’80s) has ever attempted, much less achieved. And with a killer cast giving exceptional perfs — Phillip Seymour Hoffman, Albert Finney, Ethan Hawke, Marisa Tomei. It’s like something out of Shakespeare or Greek tragedy…it’s the House of Borgia. And a great suspense film to boot. 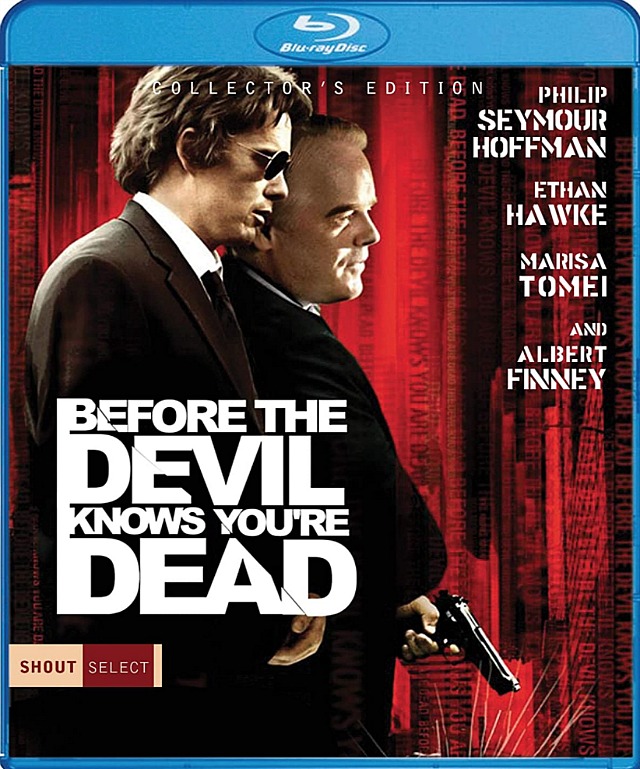 “I don’t have time to get into this now (have to hit the I’m Not There party and then another film) but I’ll elaborate tomorrow. But I immediately knew this would be exceptional. How did I come to this conclusion? I figured any film that starts off with a naked Hoffman doing it doggy-style with a naked Tomei — a ‘whoa!’ shot if I’ve ever seen one — has to be dealing from a fairly exceptional deck.

Here are HE’s top 25 films released in 2007 — Zodiac, American Gangster, Before The Devil Knows You’re Dead, No Country for Old Men, 4 Months, 3 Weeks, 2 Days, I’m Not There, Once, Superbad, Michael Clayton, There Will Be Blood, Things We Lost in the Fire, The Assassination of Jesse James by the Coward Robert Ford, Atonement, Sicko, Eastern Promises, The Bourne Ultimatum, Control, The Orphanage, 28 Weeks Later, In The Valley of Elah, Ratatouille, Charlie Wilson’s War, The Darjeeling Limited, Knocked Up and Sweeney Todd.

What a year! Just as strong as ’99, and perhaps a touch better. And every one of them played in theatres. Remember theatres?