Netflix Will Reign Supreme at Oscars 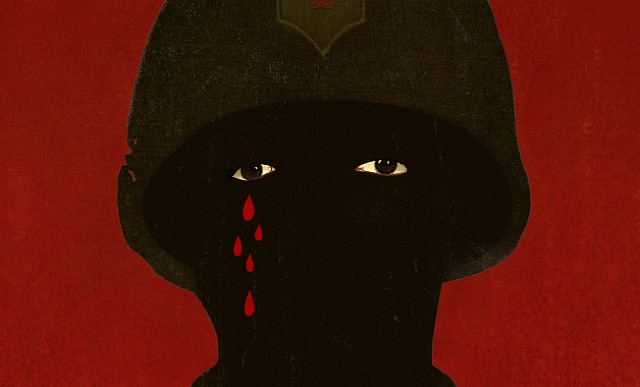 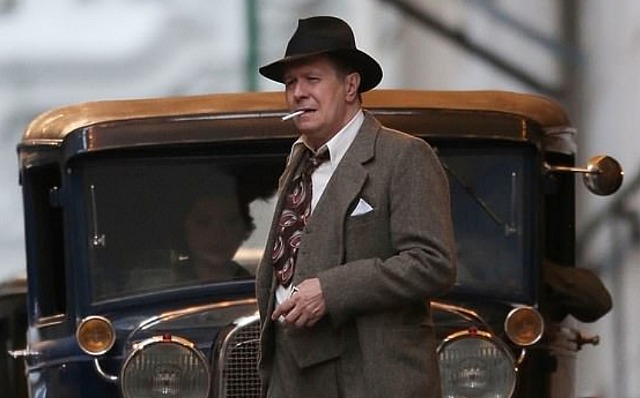