Over and Done With 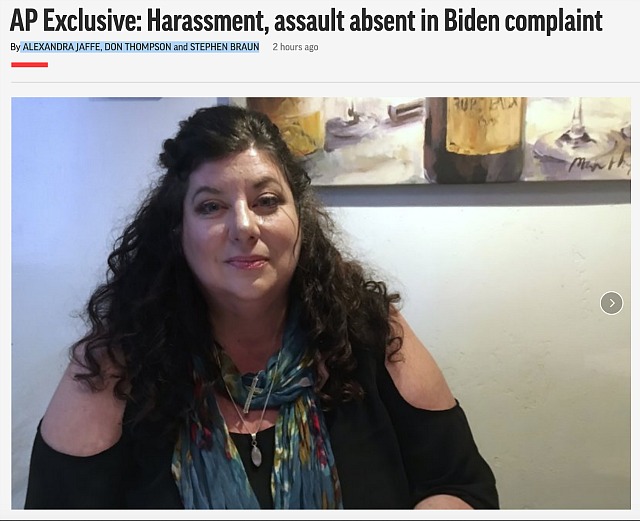 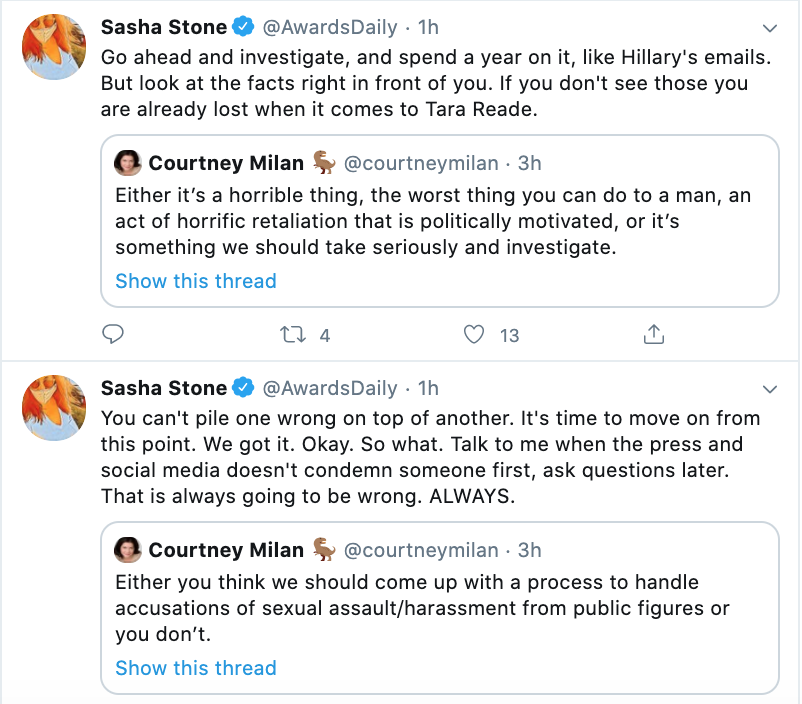 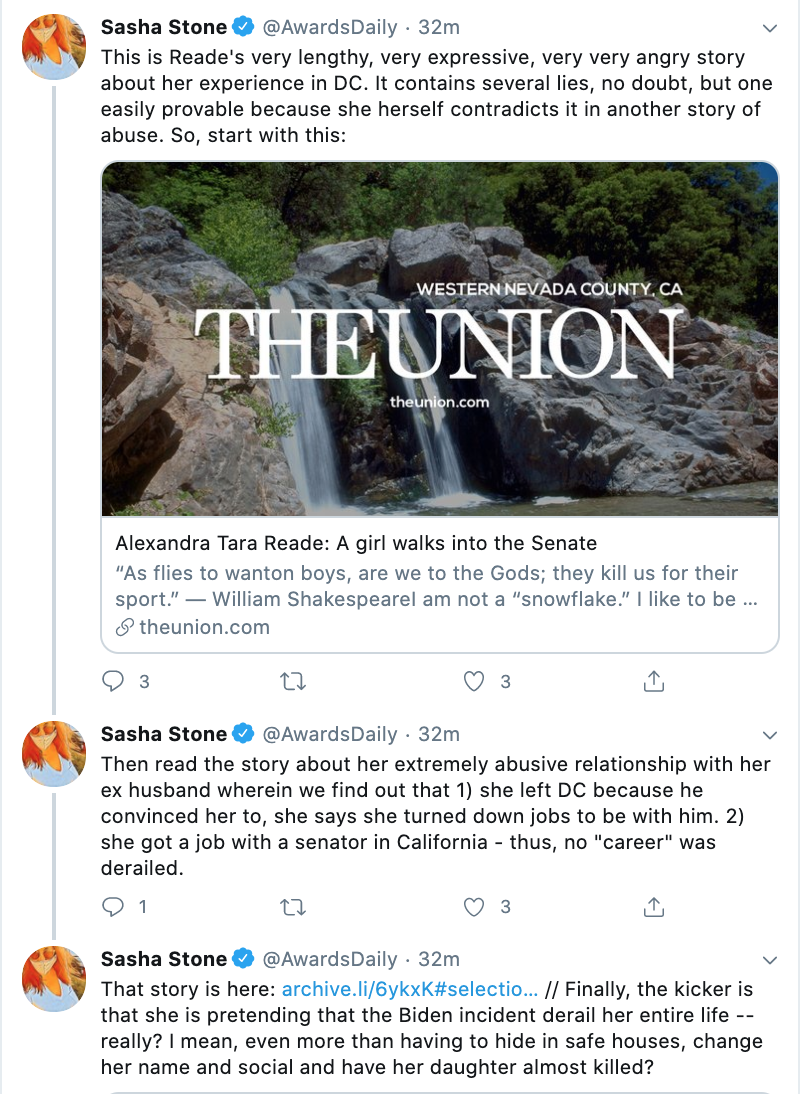