Scott Had His Own Eye

A little more than 16 years ago (i.e., sometime in early April 2004) I interviewed Man on Fire director Tony Scott inside a Four Seasons hotel room. I’d been knocked flat by Man on Fire, and could’ve easily besieged Scott with questions for a couple of hours, but I only had the usual 15 minutes.

As we discussed this or that I was suddenly struck by how cool his hiking boots looked. Smooth brownish tan deerskin with red laces…excellent! I had to ask where he’d got them. I don’t remember his exact reply but it was some familiar outlet — a Bloomingdale’s or an A16. “I’m struck because I’m a hiking boot nut and they don’t look like anything I’ve ever seen,” I remarked. “I found them in the women’s section,” Scott replied. His feet were small enough and he obviously didn’t care.

“Wow”, I said to myself, “this is how serious directors think. Scott doesn’t care if an article in question was made for women or men…he just cares if it looks right.”

I was also charmed because, I realized, Scott shared my attitude about apparel. Or vice versa, I should say. Totally X-factor, indifferent to the norm.

A good part of the HE readership would bristle at the idea of wearing a shoe or T-shirt or scarf or windbreaker made for women. But I never have. I was savaged by commenters a decade or so ago when I bought a pair of canary-yellow laceless sneakers. “Wear a man’s shoe!” the commenters grumbled. “I’m wearing what I like,” I replied. This is the difference between guys who are enslaved to the code of muscularity and machismo vs. those who are free-thinkers.

Partly because of our shared shoe sensibility, I was extra-devastated when Scott committed suicide in August 2012. 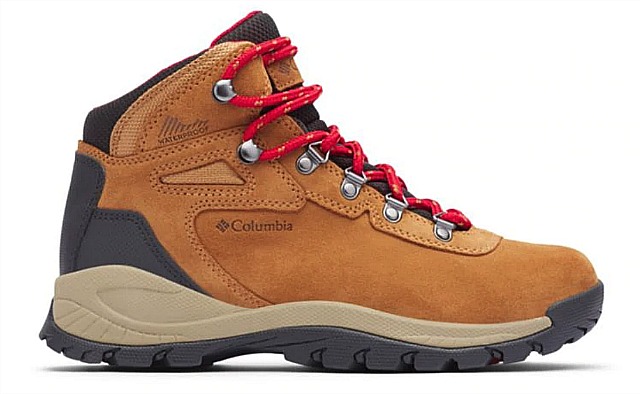 May 19, 2020by Jeffrey Wells16 Comments
« Previous post
Don’t Even THINK About It
Next post »
Remember Landing at LaGuardia?