The Ansel Elgort + Gabby unhappiness reminded me of a basic romantic truth. No matter how you slice it or divvy it out, breakups are always painful on both ends. There’s no gentle way to break the news. No sentiment ever made me recoil or flinch as much as “I’d still like to be friends…I really would.”

During my hormonal heyday I lowered the boom as much as I was cast aside, and I’m ashamed to admit that I was occasionally like Ansel in that I wasn’t especially caring or compassionate when the moment arrived. I almost always took the passive-aggressive approach by not calling or ducking their calls — of basically letting the relationship die from a thousand cuts or omissions.

Breaking up almost always involves lying. No one ever tells the truth. No one ever says “I’m sorry but I’ve come to regretfully realize that you have personality flaws that are too much for me to deal with, and so I think it’s best we go our separate ways.”

Every time I was told “I’m sorry but I need to be on my own journey for a while” or words to that effect, it almost always meant “I’m starting to see someone else that I like better, and I have the right to make choices…we all do…and my choice is to cut you loose.”

To be completely honest, back in the randy ’70s I was so terrified of being dumped that I routinely had three or even four romances (call them ardent flirtations) going at the same time. That way if one cut me loose I’d still have the other two or three to fall back on. I know what this sounds like. It sounds like I was a cad, and I guess I was.

But it didn’t seem that way from my perspective. It was the early to mid ’70s, and I was a kid in a candy store. I know — that’s a Jack Lemmon line from Some Like It Hot, but that’s how it was. Or, you know, how it felt. 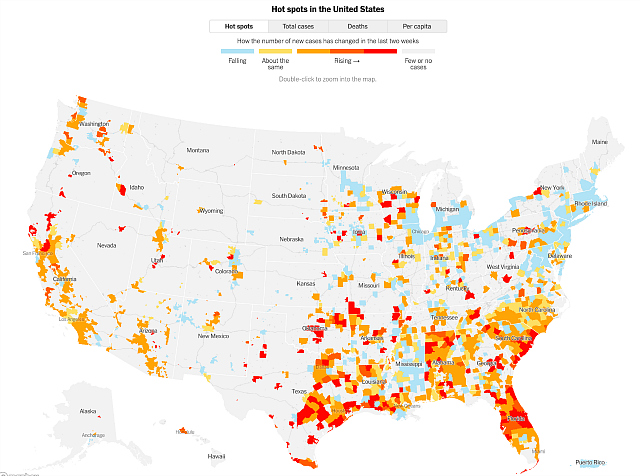 I despised Prometheus, of course, and thought that The Martian was way over-praised, but the following Ridley Scott films are totally approved and seriously admired: The Duellists, Alien, Blade Runner, Black Rain, Thelma & Louise, Black Hawk Down, American Gangster, the directors’ cut version of Kingdom of Heaven, The Counselor and All the Money in the World. Oh, and the 1984 Orwellian commercial for the new Macintosh computers. So that’s 11.

African Americans and the rabid progressive-twitter takedown brigade, I mean. Pete is an old soul, a brilliant 21st Century engager and the embodiment of a next-world mentality. And you guys drop-kicked him. Nice going. Yeah, I love you too.