So if I’d been one of those cops wrestling in that Wendy’s parking lot with the reportedly drunk and clearly violent Rayshard Brooks, I wouldn’t have fired three shots when he ran off. I’d chase his ass while calling for back-up, and one way or another he’d eventually be found and cornered and cuffed.

Brooks obviously wasn’t behaving in a moderate, law-abiding way, but nobody deserves to die for being a belligerent asshole.

So brutal police tactics have led to yet another tragedy, but this wasn’t quite as bad as the cold-blooded, 8-minute-and-46-second murder of George Floyd.

I would have never fallen asleep in my car while waiting for Wendy’s take-out. Even if I was drunk as a skunk. I’d pay for the take-out, pull into a nearby parking space and then nod out. But that’s me. 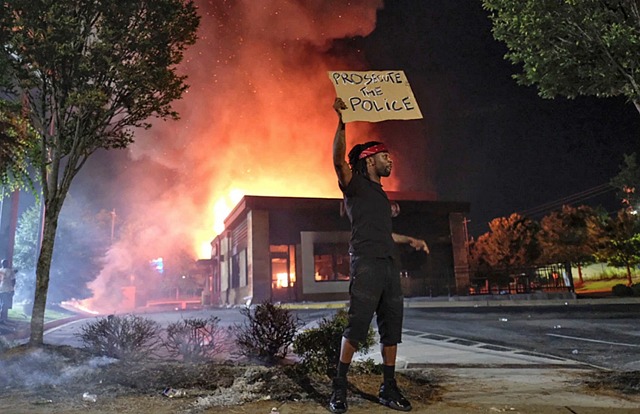 Protesters in Atlanta shutdown an interstate after the murder of Rayshard Brooks by police. #RayshardBrooks #AtlantaShooting #BlackLivesMatter pic.twitter.com/xoxQpjoVuC