The HFPA’s decision to air the 2021 Golden Globe awards on Sunday, 2.28.21 — the final day of Oscar eligibility per last week’s AMPAS announcement — is bold and shrewd. Obviously. It makes the Globes a major award season influencer as the Oscar voting process doesn’t begin until March 5 with final balloting concluding on 4.20.

2021 Oscar timetable: Nomination voting begins on Friday, 3.5.21, and ends on Wednesday, 3.10.21. Nominations will be announced on Monday, 3.15. The Final voting occurs between 4.15 and 4.20. So the Golden Globes will be over and done with ten days before Oscar nomination balloting finishes and seven to eight weeks before final Oscar voting.

Tina Fey and Amy Poehler will host the 2.28 GG ceremony. The Golden Globes are typically held on the first or second Sunday of January. The 2020 edition was held on Sunday, 1.15. 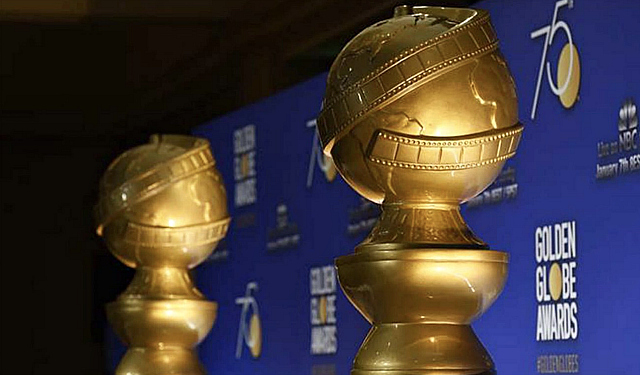