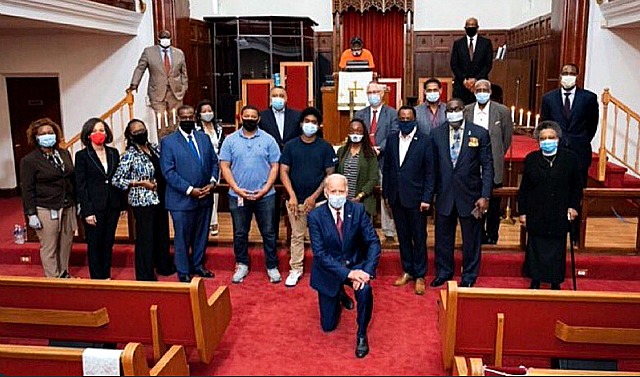 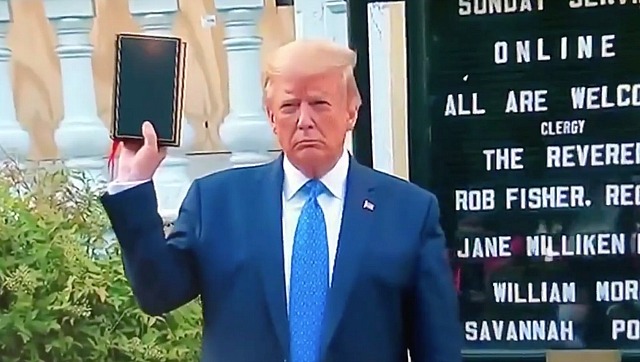 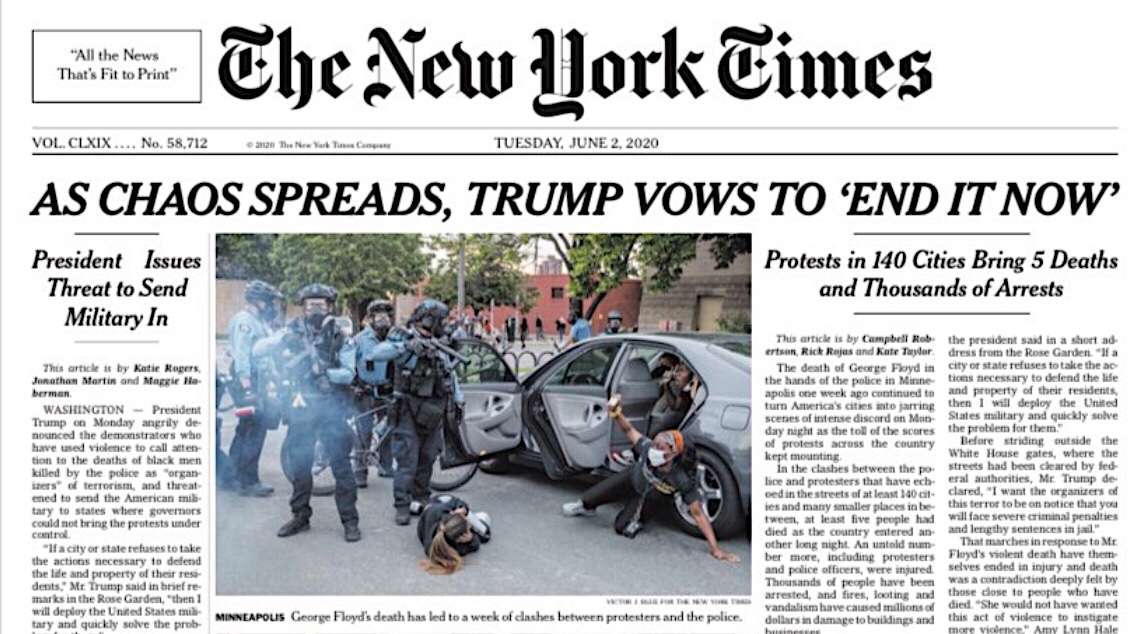 June 1, 2020by Jeffrey Wells130 Comments
« Previous post
Sir Wilfrid Is Appalled
Next post »
20th Century Hound and Then Some