While Speaking Of “Billy Budd”…

In a discussion with Steven Soderbergh on the beautiful, relatively recent Billy Budd Bluray, Terence Stamp is asked about his blonde angel appearance in this 1962 film, which was shot when he was 23 or thereabouts.

Stamp replies that “getting older is like being steadily, increasingly punished for a crime I didn’t commit.”

I’m not calling this any kind of profound universal truth, but it’s certainly a biological one. After a couple of drinks most once-beautiful lads and lassies with any inclination toward candor will admit to feeling this way deep down. Optimistic people claim that aging is not a “massacre”, as some have called it, but generally a good thing because sensible 45-plus lifestyles will usually nudge you into greater kindnesses, a mellower mindset and a deeper, richer spiritual awareness of the cosmic altogether.

Which is all true, but at the same aging thins your hair out or flat-out destroys it unless you seek a Prague remedy. It also makes your nose and ears look bigger, and your teeth smaller and less white.

On the other hand it’s nice to know that the Prague option is always there. I for one am glad I took care of some business in that fine, fair city. Plus it’s a great foodie town and one of the greatest places on the planet to just roam around endlessly minus any particular destination or game plan. 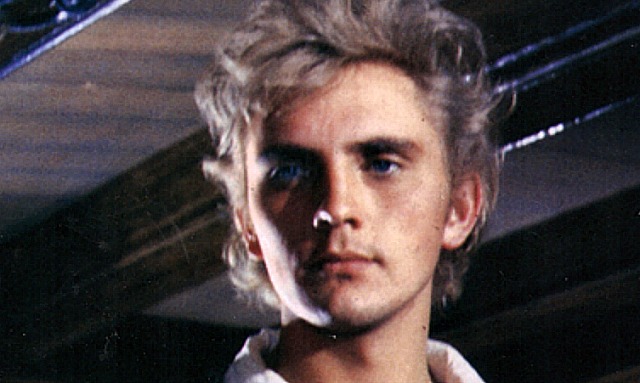 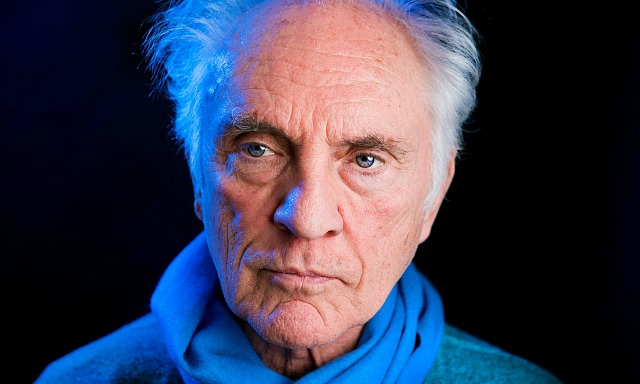