Will Smith as Runaway Slave

Will Smith as “Whipped Peter“?

I’m trying to think of an established, marquee-brand actor of color who would be a worse fit for this role in Antoine Fuqua‘s Emancipation, a fact-based, Civl War-era chase thriller currently being promoted as a Cannes Virtual Market title.

It’s not that the 51-year-old former superstar couldn’t or wouldn’t deliver a respectable performance, but the idea of the loaded, charismatic, alpha-vibey “Will Smith” attempting to merge with the real-life saga of an escaped African American slave, not to mention the subject of an historic photograph that not only showed he’d been horrifically beaten but opened the eyes of the would to the evils of slavery…I’m sorry but I just can’t buy the notion of Smith becoming this guy, no matter how hard he tries or what kind of approach or technique he pulls out of a hat.

Chiwetel Ejiofor, Michael B. Jordan, Chadwick Boseman, Denzel Washington, Mahershala Ali, Don Cheadle, Samuel L. Jackson, Idris Elbva, Terrence Howard, Jamie Foxx — I could and would buy any one of these guys as “whipped Peter” without the slightest hesitation. But not Smith.

Working from a script by Willam N. Collage, Emancipation will reportedly begin shooting early next year. 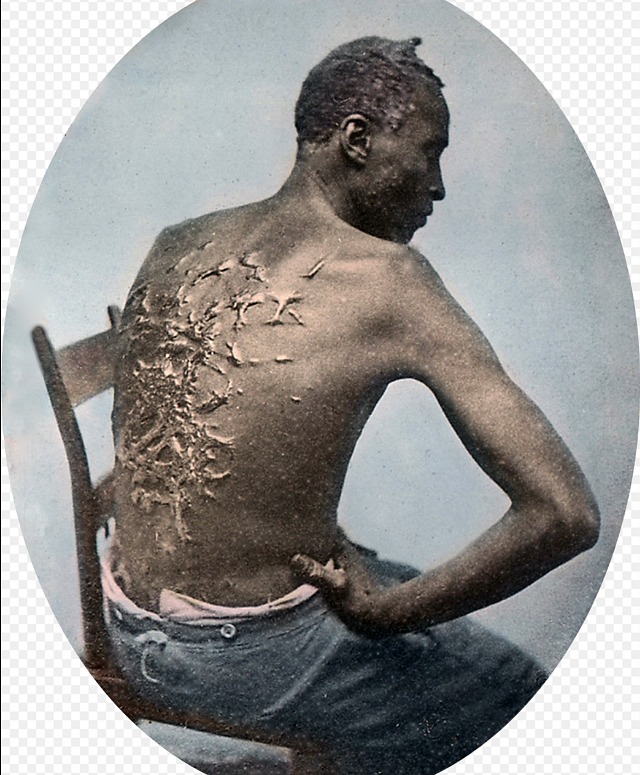 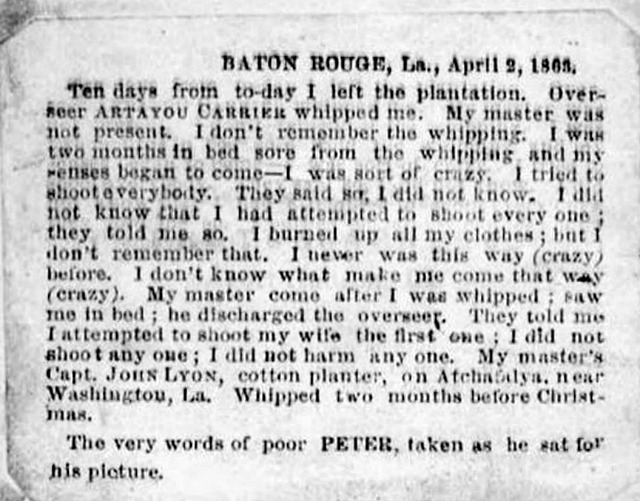 June 24, 2020by Jeffrey Wells26 Comments
« Previous post
Lunatics Are Due on Maple Street
Next post »
Respect for Lewis John Carlino