I feel a little funny about re-posting a piece from the satirical Babylon Bee, a kind of rightwing Onion. I hate the idea of chuckling at any kind of conservative humor, but the Khmer Rouge has become so toxic, so deranged, so over-the-waterfall that, in the words of Richard Gere’s “Mayonnaise” in An Officer and a Gentleman, “I got nowhere else to go.”

I’ve been a Los Angeleno for 37 years, and I’ve never seen or heard a July 4th spectacle like the one that happened last night. It just kept going and going.

@HighSierraMan Thnx @VictorRocha1 for alerting me to this Ghislaine Maxwell update, which drastically changes the over/under bet on how many days before "something" happens. pic.twitter.com/ZfyW2rB4ov 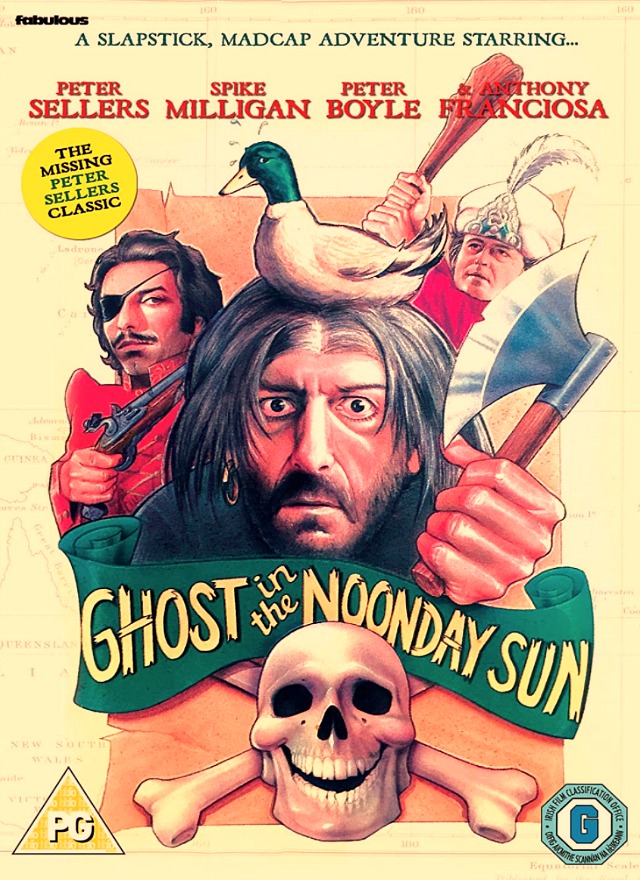